WE SAY: Lack of playing time for new citizen Song Ui-young is a cause for concern. 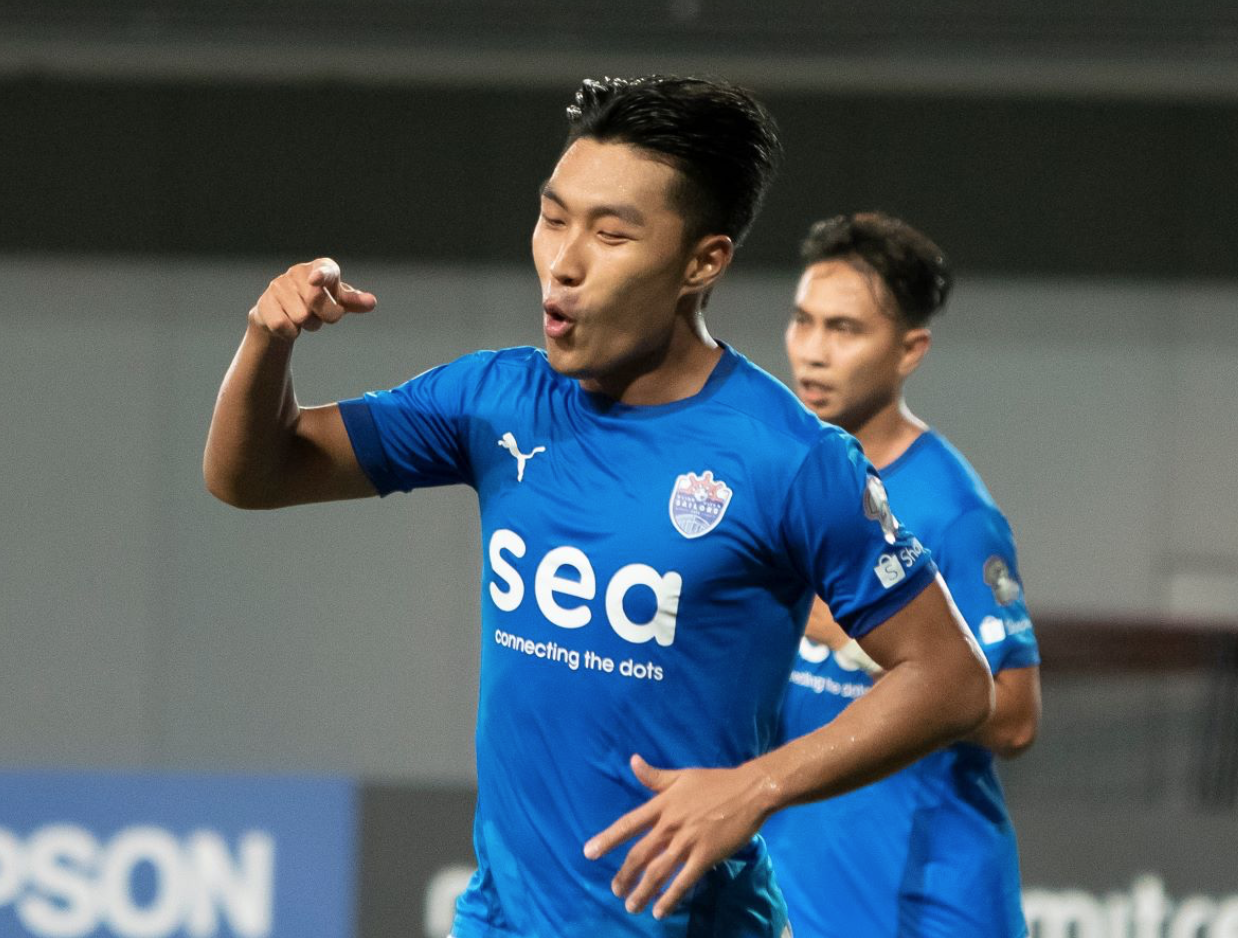 If national coach Tatsuma Yoshida is to rely on new citizen Song Ui-young to be a creative spark in midfield for the Lions for the upcoming Suzuki Cup, then his new Lion will surely need a lot more playing time.

The shocking statistic which has gone unnoticed is that it has been five long months since Song has been in the starting line-up of the Lion City Sailors.

The last time the newly minted Singapore citizen was in the first 11 was on 20 March, when the Sailors were up against Hougang United, a clash which they ended up losing.

In fact, Song has only had two full matches in the league this entire season, in round two and three against Tanjong Pagar United and the match against Hougang thereafter.

And here’s the most damning statistic.

After the match against Hougang United on 20 March, there’s been a total of 12 rounds.

This was the same problem being faced by many other national players who represented Singapore at the World Cup qualifiers in June – lack of playing time.

Song, who announced that he received his citizenship on 21 August, is widely expected to be national coach Yoshida’s list when he names his players for the upcoming Suzuki Cup, scheduled for year-end.

While Yoshida has said that Song is a welcome option in the Lions set-up, a quote he provided the Straits Times, he should actually be extremely concerned about Song’s lack of action.

While we wish Song nothing the very best in his football career as a Singapore citizen, alarm bells should be ringing given that he has had only 160 minutes of play out of a possible 1080 since March 2021.

Whether it is injury, suspension, or being out of favour, that Singapore’s latest star talent has been getting so little playing time should be a red flag.