So many Lions were getting so little playing time. Who was paying attention? 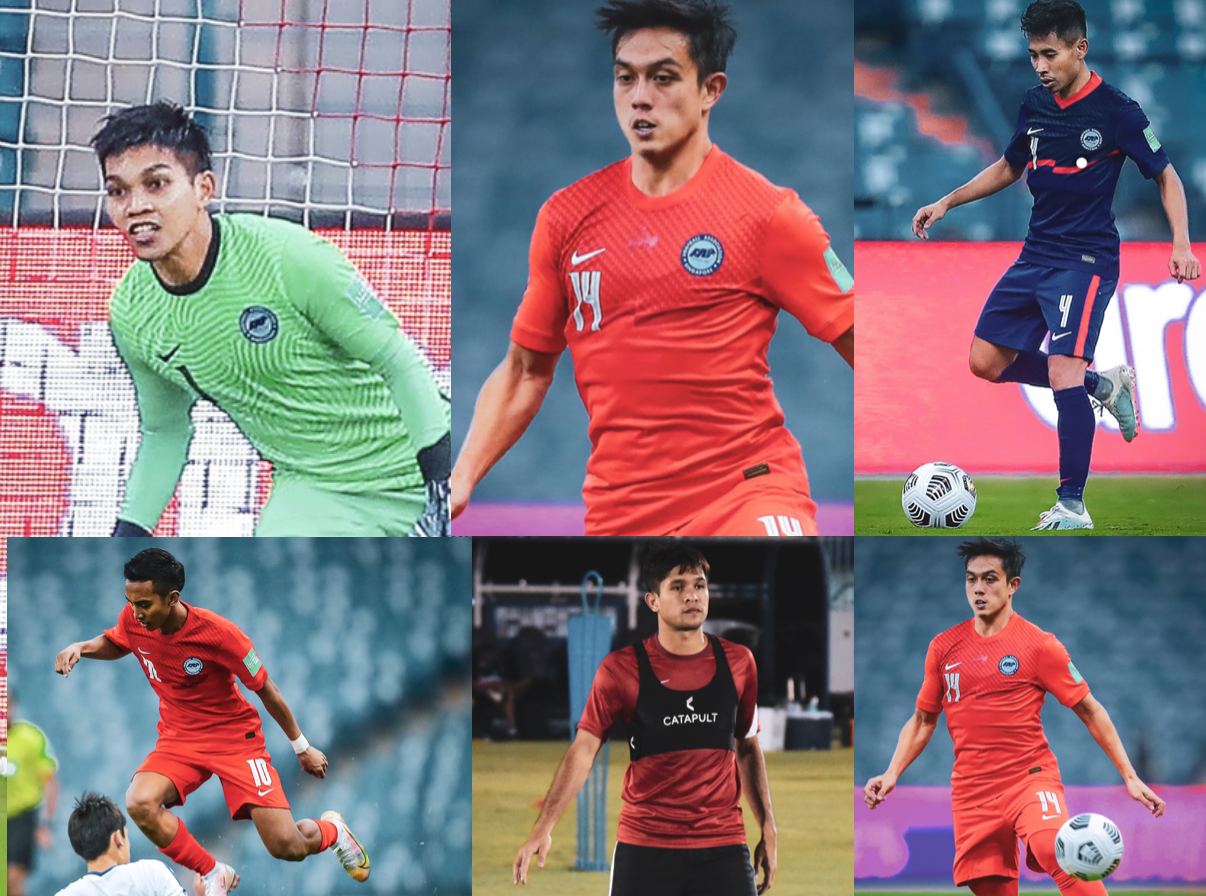 Lion City Sailors forward Hafiz Nor, who only had 61 minutes of playing time since the start of the AIA Singapore Premier League season, is not the only footballer in the first 11 who is suffering from a chronic lack of competition and playing time.

A day after the debilitating 5-0 loss to Uzbekistan, days after a 4-0 defeat at the hands of Palestine, Lions stand-in skipper Yasir Hanapi lamented the lack of playing time for the Lions.

Apart from Hafiz, several other key players in the first 11 have been suffering from a competition deficit.

Seasoned winger and goal-getter Faris Ramli has only started once for the Lion City Sailors in the match against Hougang United on 20 March.

He has only played a total of 340 minutes out of a possible 990 minutes so far this season.

He has only clocked 303 minutes out of a possible 990 minutes of football over the season so far.

Hafiz Abu Sujad, who was in the first 11 in the clash against Uzbekistan, has only started in four matches in the AIA Singapore Premier League for Hougang United over 11 rounds.

A pair of players who were playing away from the Singapore Premier League have also not had much playing time.

Lions goalkeeper Izwan Mahbud, chosen ahead of Lion City Sailors’ Hassan Sunny to keep goal in both matches against Palestine and Uzbekistan, was last fielded in the first 11 in November 2020 for Samut Prakan City in a league match against Rachaburi in the Thai League.

He was on the bench all the way till the season ended in March this year.

Which means that in 2021, Izwan has had zero minutes of playing time in a league competitive match.

His team-mate in Samut Prakan Zulfahmi Ariffin has also not been given much playing time, and has been mostly used as a substitute.

Since the start of the year, he has only started in two competitive matches, when Samut Prakan City faced off against BG Pathum on 28 February and against Chonburi on 17 March.

With so many of Singapore’s Lions getting so little action, was anyone, especially Lions coach Tatsuma Yoshida or Technical Director Joe Palatsides, paying attention?

Yoshida had indicated that the Lions needed to aim for four points from the three matches, which meant he was expecting the Lions to beat Palestine and hold out for a draw against either Uzbekistan or Saudi Arabia.

For the Lions playing in the AIA Singapore Premier League, there is one main reason why players are getting very little playing time – the U23 ruling in the league which requires all local clubs to field at least three U23 players in the first eleven, a policy which has not just killed off careers, but which is now beginning to bite the policy owners in their backsides.