When will sports fans get to return to the National Stadium? 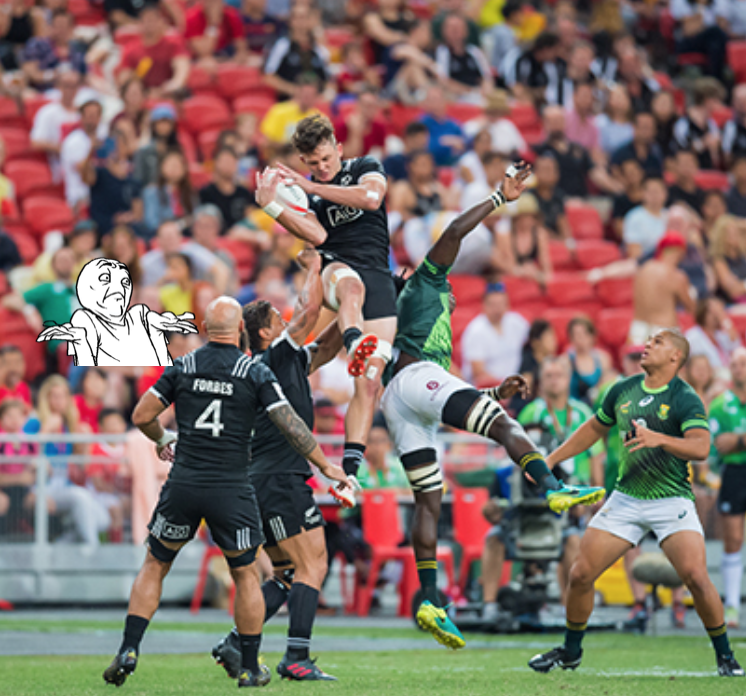 Any fiery hope Singapore sports fans had about returning to the National Stadium this year for the HSBC Singapore Rugby Sevens has been extinguished.

Travel restrictions across the world, current quarantine protocols in place in Singapore and even safe management measures for major spectator events have all led to the cancellation of the Singapore Sevens for the second consecutive year.

Sport Singapore, the organisers of the Singapore Sevens, said, “Past editions have always been remembered as a fun family sport and entertainment event for all.”

“Unfortunately, under the circumstances, we would be unable to create that experience and continue to run a successful large-scale event for the fans, players, officials.”

It was a decision made along with World Rugby.

The cancellation was not unexpected.

With the Singapore Sevens having been scheduled for 29 and 30 October, the fact that marketing and publicity, and sales of tickets having not even begun with less than two months to go meant that there was little or no chance that the event was going ahead.

In addition, the Sevens, as a marquee event, is also reliant on fan engagement, spectatorship and fringe activities, something which was obviously not going to happen given prevailing pandemic management measures in Singapore.

Apart from the Singapore Sevens, the Hong Kong, Paris and Cape Town series have also been called off but there will be two stops in Canada for the 2021 series in Vancouver and Edmonton.

The 2022 Sevens Series will begin in November with two tournaments in Dubai – one without fans and one with fans in attendance in November and December.

So when will Singapore sports fans get to return to the red and white seats at the National Stadium?