Call for equal incentives for Olympic and Paralympic medal winners. 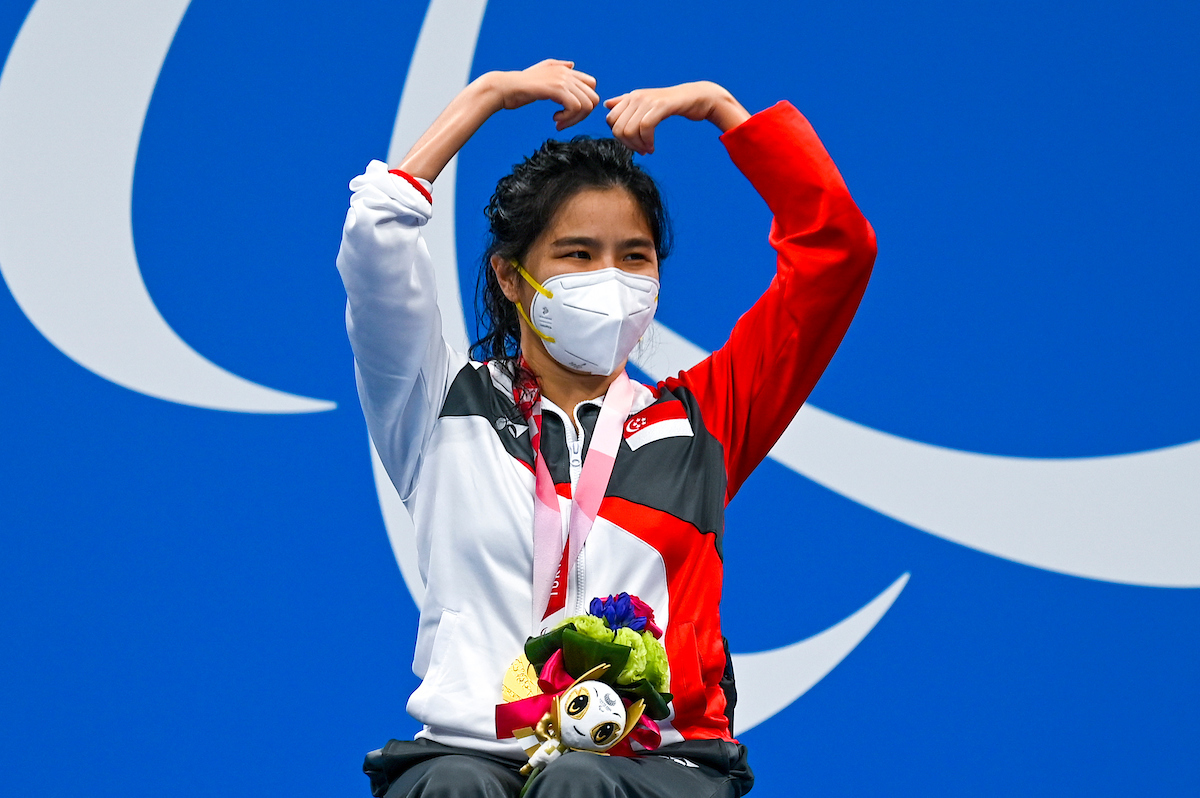 AWARE and the Disabled People’s Association Singapore are calling for equal incentives for both Olympic and Paralympic medal winners.

In a Facebook post put up by AWARE, both organisations said, “As we build an inclusive society, we should agree on the objective that Paralympians be afforded the same recognition as our Olympians, and how we honour them should reflect that.

“AWARE and DPA would like to call on the relevant stakeholders, including Tote Board (the primary donor of the respective reward funds) to come together with interested organisations to work on a road map to this shared goal.

“In particular, it could explore whether combining the two award schemes would help get us closer to parity in how we reward our elite athletes.”

AWARE and DPA added that the Paralympians’ “hard work and achievements are certainly no less remarkable than that of our Olympians, such as Joseph Schooling and Feng Tianwei, and how we reward them should reflect that.”

HOW MUCH AND WHAT’S THE DIFFERENCE

A gold medal winner at the Olympics stands to pocket $1 million whereas a gold medallist at the Paralympics will stand to earn only $200,000.

AWARE and DPA also aid that women with disabilities face “double discrimination on the basis of their gender and disability”.

“It is reported that up to 93% of women with disabilities do not participate in sport” and that “it is unsurprising that women only make up one-third of athletes with disabilities involved in international competitions, such as the Paralympics.”

WHO GIVES OUT THE AWARDS

The reward for Paralympians is derived from the Athletes’ Achievement Award (AAA), whereas the reward for Olympians comes from the Major Games Awards (MGA) programme, which was previously known as the Multi-Million Dollar Award Programme.

In October 2016, following the 2016 Rio Paralympics, three different Members of Parliament had asked whether the Government will reward both Olympic and Paralympic medal winners equally.

AWARE and DPA added that other countries have made efforts to bridge this gap over the years.

“Since 2016, Malaysia has awarded the same amount for both Paralympian and Olympic medal winners” amounting to RM 1 million.

The Australian federal government has also announced that it would give Paralympics Australia additional funding so that their Paralympic medallists would be rewarded the same prize money as their Olympic counterparts.

Swimmer Yip is Singapore’s only medallist at the Tokyo 2020 Paralympics, with two gold medals from swimming.

She has won five gold medals since the 2008 Beijing Olympics.