Only 8 out of 28 players are from the SPL clubs. 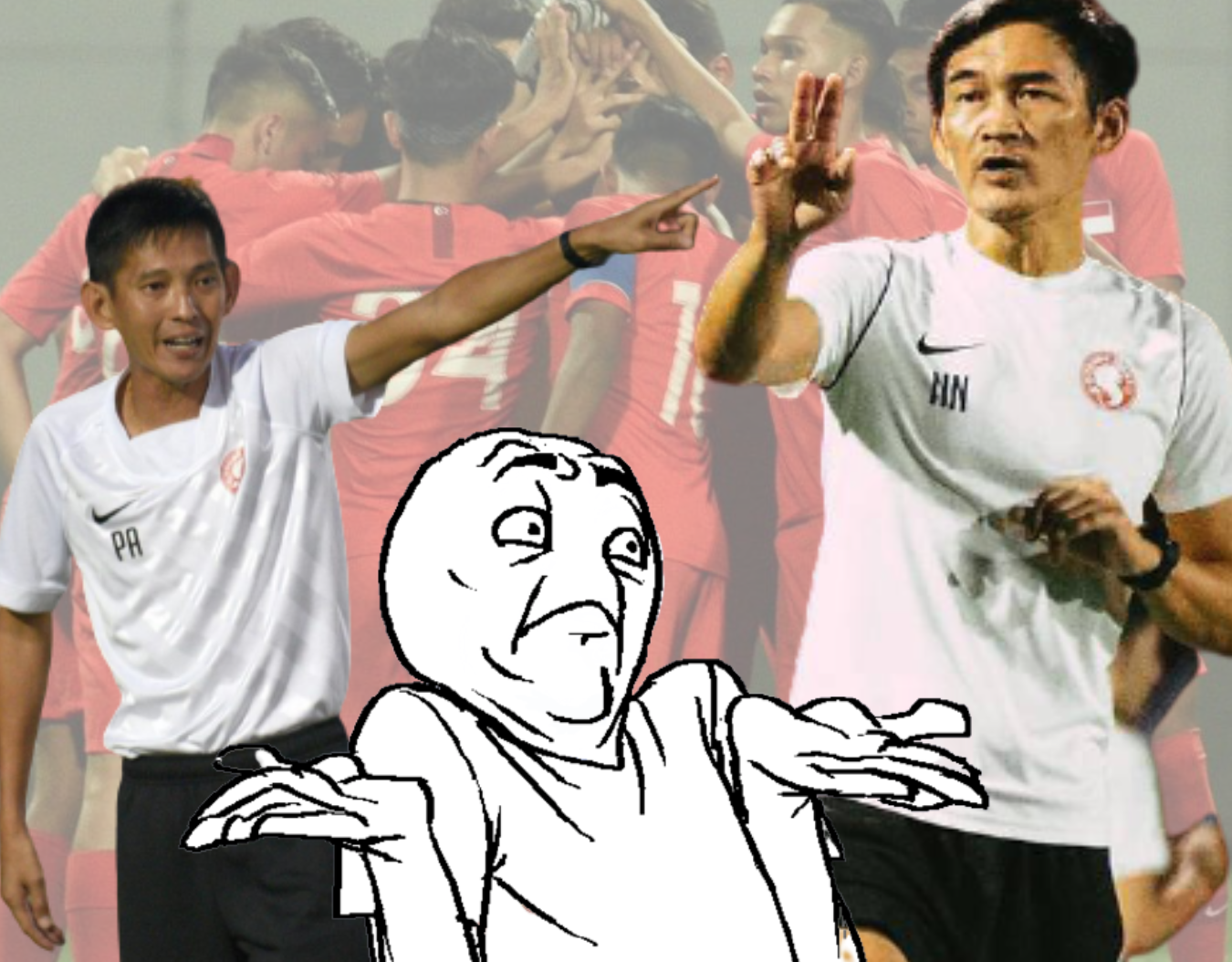 28 players have been selected by coaches Nazri Nasir and Philippe Aw for the upcoming Asian Football Confederation (AFC) Under-23 Asian Cup 2022 qualifying campaign.

Players from Albirex Niigata (2), Tampines Rovers (3), Lion City Sailors (2) and Hougang United (1) make up the other eight players who have been named to the squad of 28.

23 players will make the final cut for the qualifiers, to b decided after a week of centralised training.

Singapore will begin their Group H campaign against Timor Leste on 25 October, and will face off against Philippines and Korea Republic thereafter.

Singapore U22 Head Coach Nazri Nasir said, “This team has been picked after looking at all the eligible players’ displays during the Singapore Premier League season and of course in extensive consultation with my assistant Philippe Aw, who has worked very closely with the Young Lions as their Head Coach this year.

“We will also be looking at players who have good character, both in and outside the field. Of course, a winning mentality is very important, especially as these boys have not played international tournaments for a while; this is where we will look at how hungry they are to fight for a place in the final squad.

“Everyone will have the chance to prove their worth during the training sessions and again, we want to emphasise that possessing the right mentality is important, along with their playing abilities and understanding of our playing philosophies.”

A total of 11 groups from both the West and East Zone will contest the qualifiers.

The group winners and four best second-placed teams set to advance to the final stage.

Singapore has never qualified for the final tournament so far.

The list of 28 players and their clubs are listed below.