Marko Kraljevic out. Akbar Nawas in? 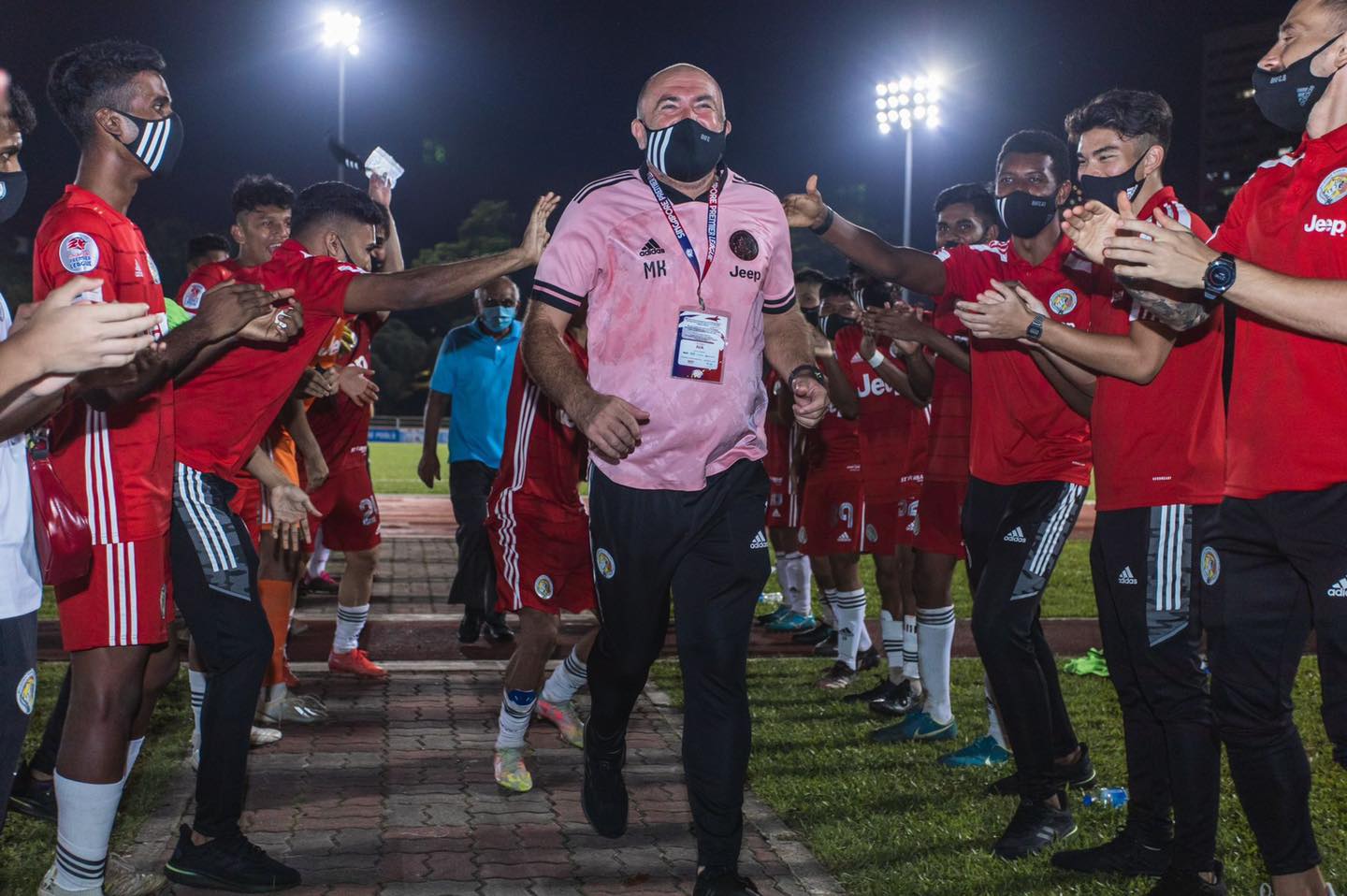 The team which finished second from bottom will have a new coach for the 2022 season as Marko Kraljevic is off.

It was the league’s worst kept secret with the information already circulating in various football chat groups, and with the potential new coach also spotted with the club’s management on a few occasions.

He was appointed Head Coach from 2014 to early 2019 and then reappointed from late 2019 to 2021 following a coaching stint in Kelantan.

His best league position during his tenure was a fourth place finish in 2015.

It was during his time that the club picked up the Singapore Cup in 2014, helping it qualify for the Asian Football Confederation Cup, a feat repeated the following year after the team ended up in fourth spot in the league.

The club chairman S Thavaneson said in Facebook post posted on 14 October, “Marko will always have a special place in Balestier Khalsa FC.

“My relationship with Marko started in 1991.

“Since then Marko has had various stints with the club, first as a player, Youth Coach and later as Head Coach.

“He has always distinguished himself as a loyal and hardworking person.”

Kraljevic, a former Balestier Central player from 1996 to 1998, said, “I would like to thank the players backroom staff and the management for their constant hard work and dedication.

“Without each one of you, it might not have been possible.”

The club is widely expected to announce Akbar Nawas as Kraljevic’s replacement.