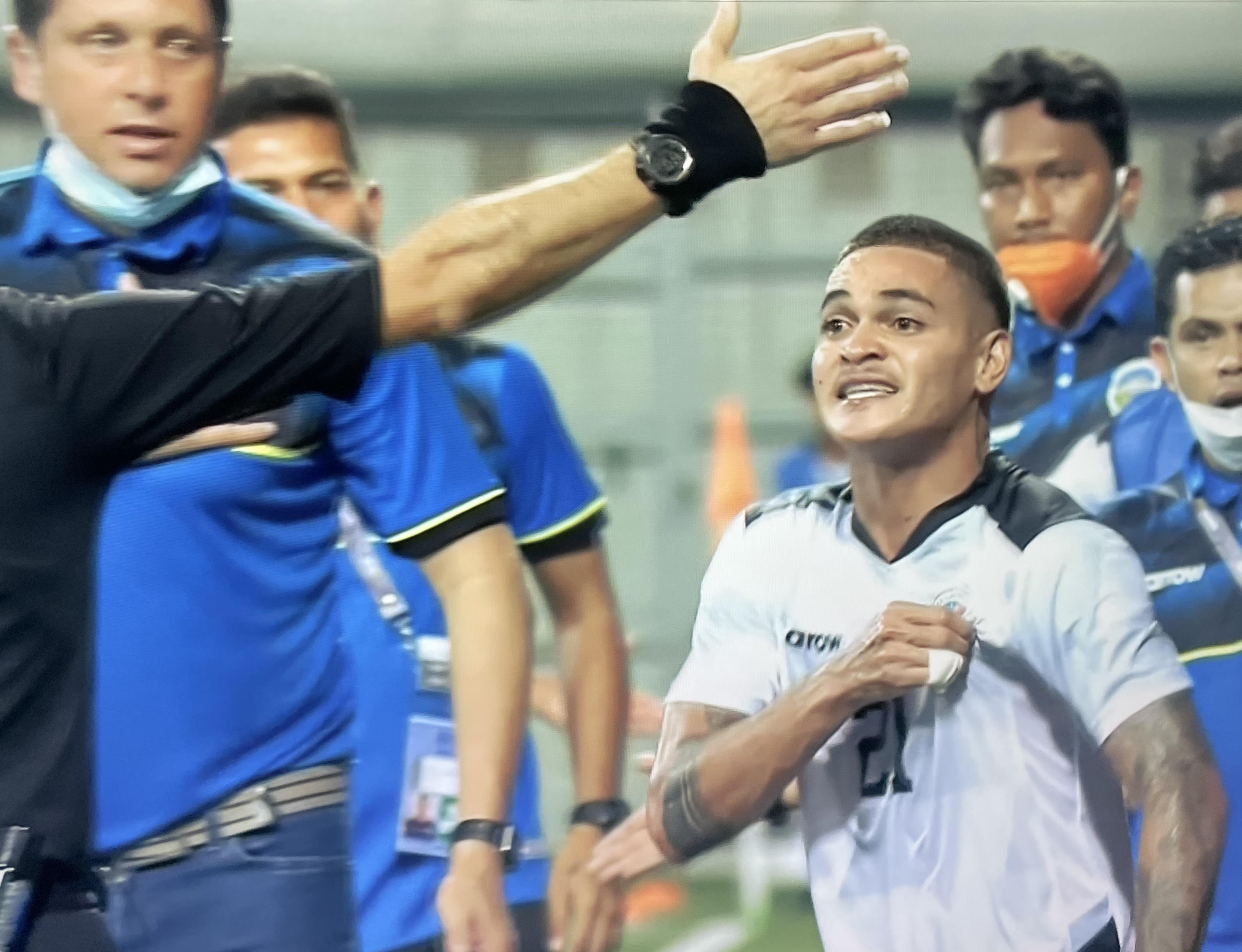 Singapore’s Young Lions were handed an embarassing 2-2 draw against regional minnows Timor-Leste in their 2022 Under-23 Asian Cup Group H qualifiers at the Jalan Besar Stadium.

It was surely a match coach Nazri Nasir’s side was expected to win in front of their own fans.

What’s worse for the Singapore side was that Timor-Leste played the entire second half with a man short after its goal scorer Paolo Gali was sent off after allegedly hurling vulgarities at the Singapore fans after scoring his team’s second goal.

Gali, already in the spotlight for being an alleged age cheat, fumed and gesticulated as he was given his marching orders just minutes after scoring what turned out to be Timor-Leste’s goal which could earn them a point on the board.

Emaviwe made amends for his earlier miss with almost the final kick of the match when he found the net following a cross from Joel Chew to spare Nazri the blushes.

Timor-Leste senior side is ranked 194th in the world, compared to Singapore currently in 160th spot.