Meet the Singaporean who will sign a professional contract with Wolverhampton Wanderers. 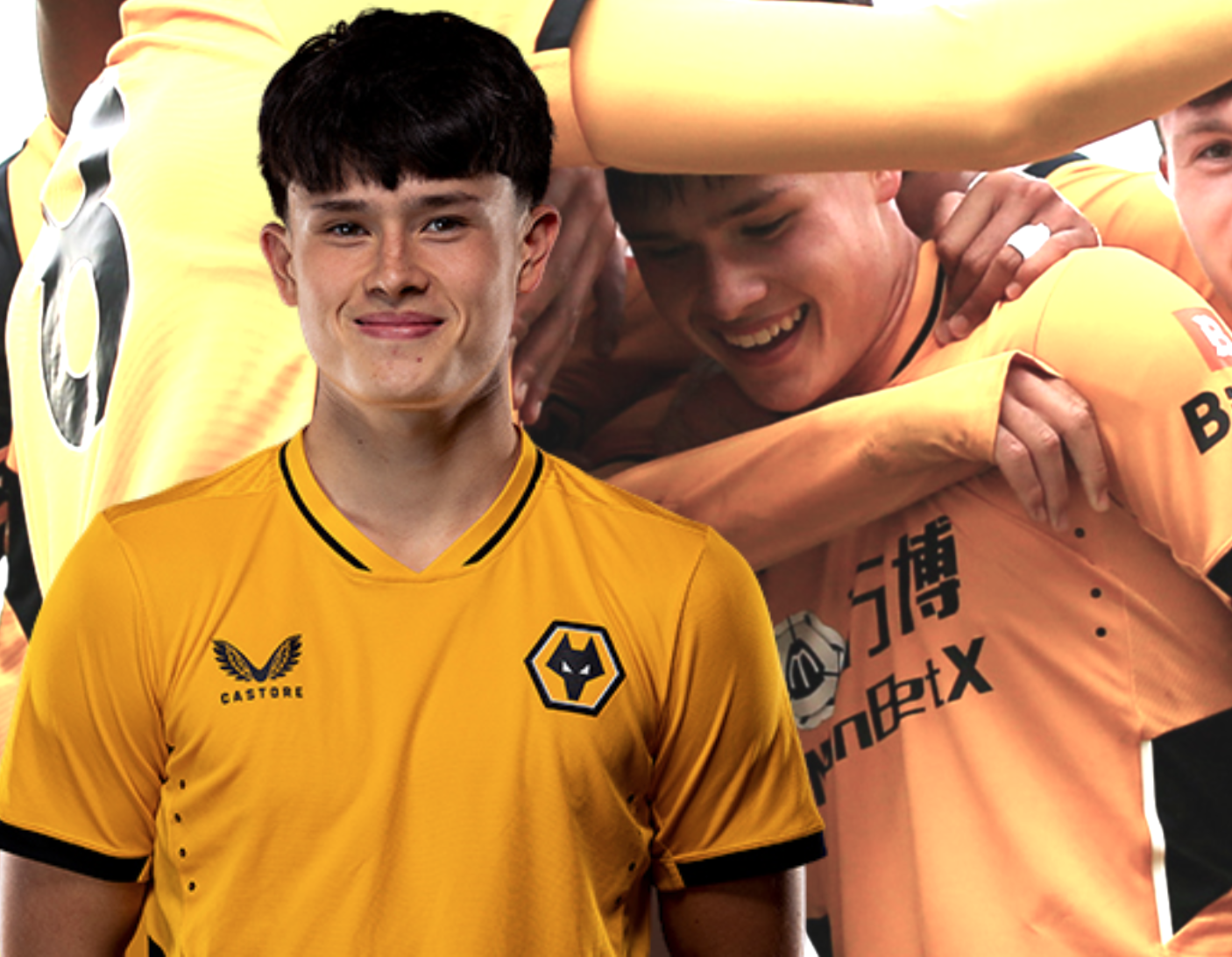 Singapore-born footballer Harry Birtwistle will become the latest Singaporean to sign a professional contract for an English Premier League club after Ben Davis’ did so with Fulham in 2018.

The 17-year-old, who turns 18 in December, will sign a professional contract with Wolverhampton Wanderers later today which will run till 2024.

“I’m so honoured to be standing here today as a Singaporean-born professional footballer at a Premier League Club,” he said.

“Hopefully, this can inspire others after me who don’t believe they can do it.”

If he does end up being called upon by Bruno Lage to take to the field in any of the club’s upcoming fixtures, he will then earn the right to be referred to as the first Singaporean-born to play for an English Premier Club in a fixture.

It is also not really known what’s his current nationality status as the Wolves website lists his nationality as both “Singaporean” and “England” in different parts of their portal.

Birtwistle was still living in Singapore until four years ago, but moved to Wolverhampton in 2017 when he was 13 to attend boarding school, and to achieve his dream of playing in the English Premier League.

He was spotted by Wolves Academy staff when he was only 8-years-old during an international training camp in Singapore.

“Firstly, I would like to say thank you to everyone who has been a part of my journey whether that was in Singapore, Portugal or in England.

“Everyone who’s been a part of my life has moulded and impacted me and helped get me to the point I am at today.

“The last four years I have been at Wolves has been life changing.

“Yes, there have been challenging times, but I wouldn’t trade it for the world.

“It was the hardest decision but the best decision I had ever made, leaving home at 13 years old and moving across the world to Wolverhampton by myself.

“Becoming a professional footballer was always my dream and it was what got me through some tough moments. The goal and drive to achieve my dreams have always been there and is something that will never change.”

In an earlier interview with The Athletic published on 13 October, he said that making the move to the United Kingdom to follow his football dream was “the best decision I ever made.”

“Coming here, having to man up, live on my own at the age of 13, moving away from your family is tough but it’s worth it.

“I want to be a professional footballer and it’s a dream come true.

Wolves Technical Director Scott Sellars said that the youngster had shown a lot of commitment since arriving from Singapore.

“But it shows the type of character Harry is, not only as a footballer but as a person.

“There are not many children who would do something like he did at that age, but his desire to be a footballer is of great credit to him.”

It is unlikely that Birtwistle will be called up to represent the Lions as he has not served National Service and will need to do so if he harbours any hopes of turning out in a Lions jersey.