The heat is on. 78 sim racers sign up to earn a place in the final of the OUE E-Cities Championship 2021. 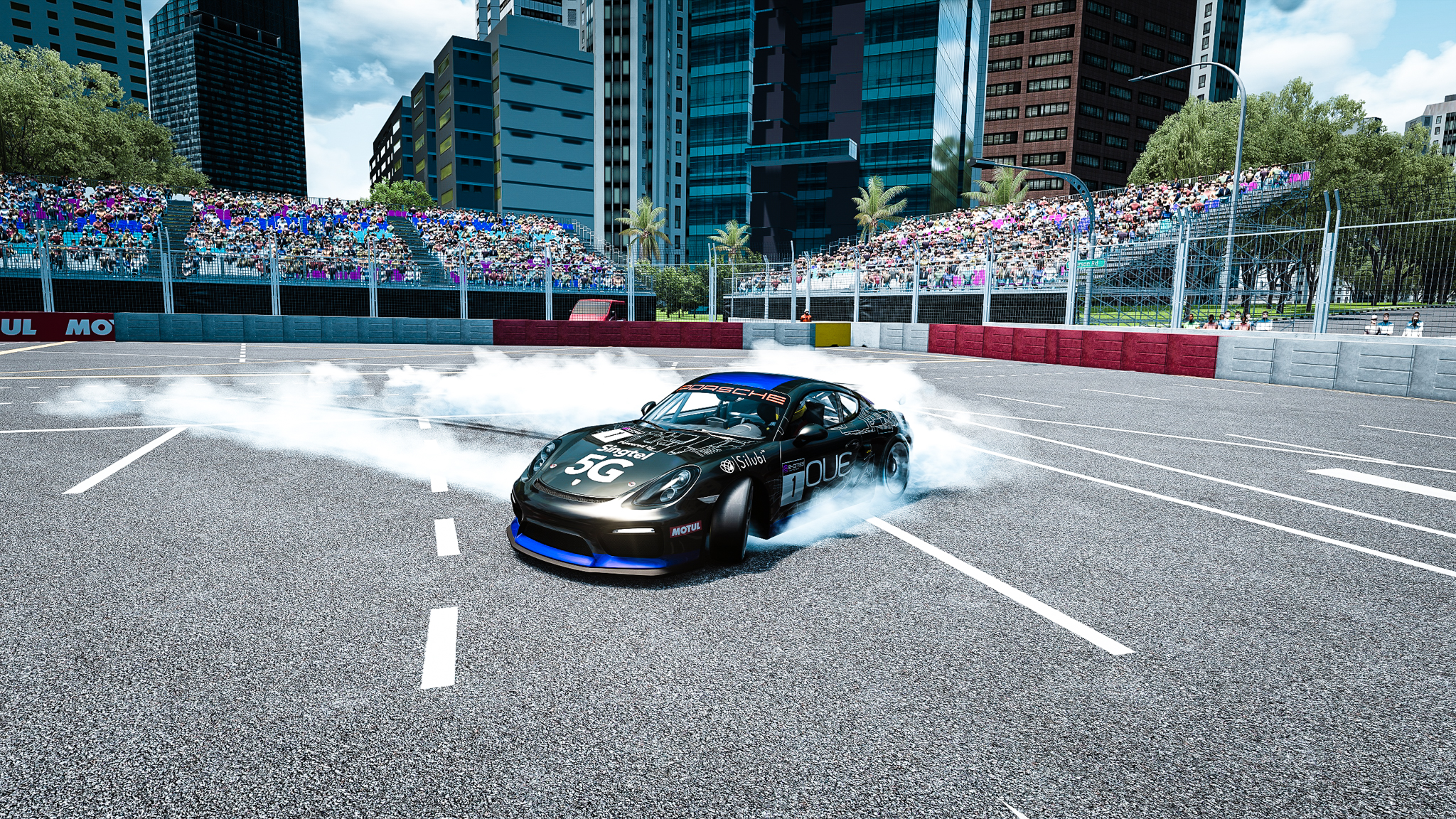 78 sim racers will battle it out to earn a spot in the final of the OUE E-Cities Championship to be held on 14 November 2021.

There are 52 entries from Singapore, the country with the most number of entries.

Indian sim racer Sai Prithvi (photo below), who has a few race wins under his belt like the Pro Class of the Mumbai Falcons Indian eRacing Championship, said that he was “immediately intrigued” following the announcement of the OUE E-Cities Championship, since it was hosted by Legion of racers, “one of the most formidable teams that I’ve raced against in SRO eSports Asia Sprint 2021.”

“Seeing the sheer scale of such a huge competition being hosted for sim racing in Singapore is an incredible feat.

“I am expecting it to be a memorable experience to be a part of this competition that is accessible to everyone around the world and looking forward to facing some of the most competitive sim racers in and around Singapore,” he said.

“The unique track is very fun and refreshing to drive. It’ll be interesting to see how the field will stack up for the race.”

Prithvi added that the Orchard Road Street Circuit is an “astonishingly delightful track that is envisioned in the real streets of Singapore.”

“I immediately fell in love with the layout of the track that has a really fun flow throughout the lap and has some really good room for close side-by-side racing.

The 3.2km Orchard Road street circuit is made up of 10 turns, with the race being flagged off at the OUE Front Straight, and will see sim racers soar past familiar Singapore downtown landmarks like Mandarin Gallery, Wheelock Place, Ion Orchard, and Ngee Ann City, among others along the region’s most famous shopping belt.

25 sim racers will battle for the prize pool of $10,000 guaranteed for the top three positions at the OUE E-Cities Championship.

In addition to the sim racing action, Singaporean entertainer and fashion icon Tabitha Nauser will also be performing after the final race is over.

Qualifiers will be held from 5 to 7 November with the fastest 25 earning their spots in the grand finals with the race being sanctioned by Motor Sports Singapore.

The final event on 14 November will be broadcast live on Mediacorp’s meWATCH.