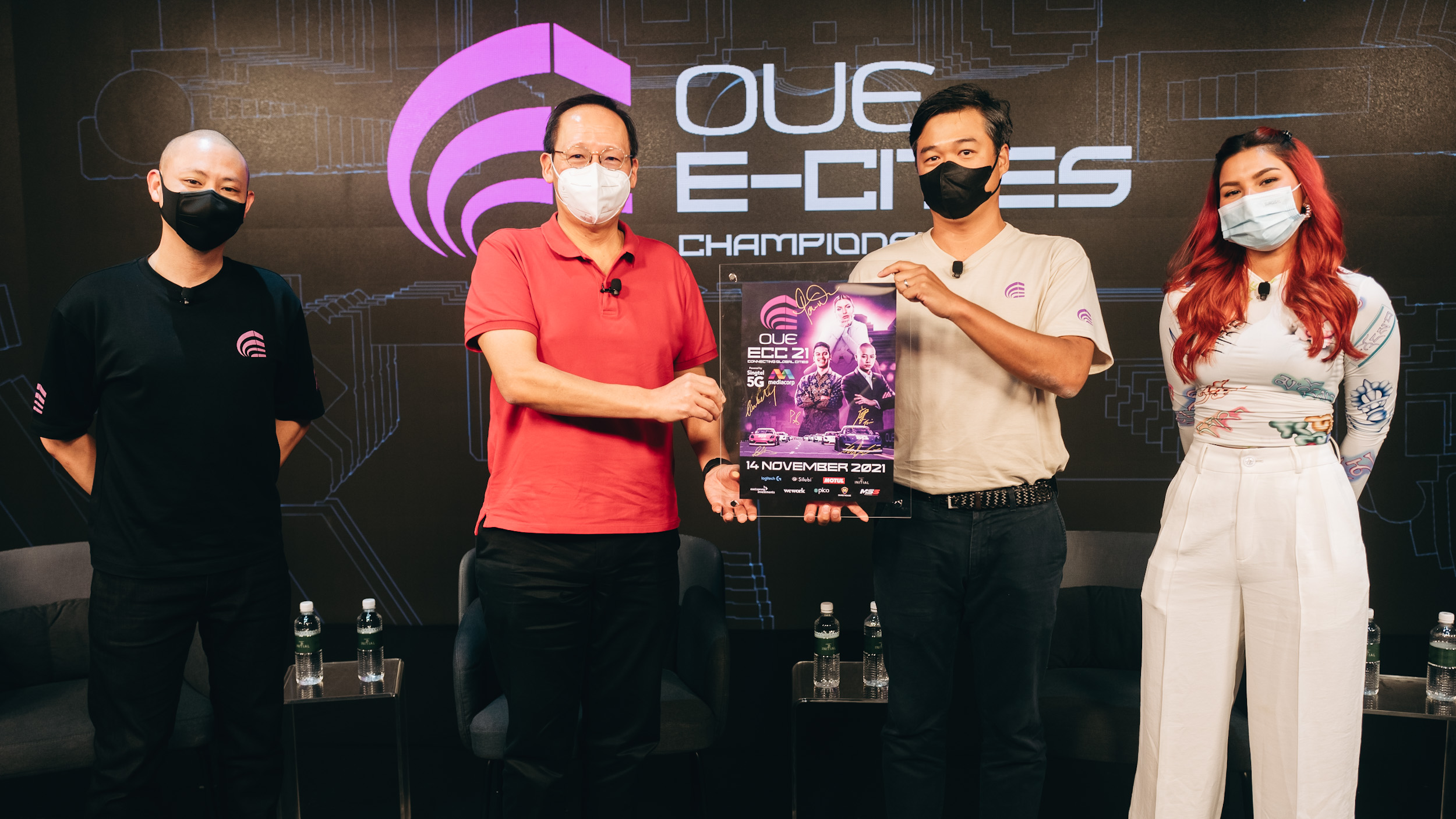 The E-Cities Championship involved 25 of the region’s fastest sim racers who battled out for a share of the $10,000 prize pool around the Orchard Road Street Circuit, a digital twin created from scratch by the Legion of Racers (LOR).

“Orchard Road is very iconic, but you can also consider a race up and down Mount Faber… with a nice view of both sides looking over Telok Blangah and the Greater Southern Waterfront,” said Minister Tan.

“You could also try something in the north-east, in Sungei Buloh, have an ‘eco’ kind of thing and introduce a new part of a garden within the city.”

He also added that the Orchard Road Street Circuit, developed from scratch over eight months, was “unbelievably real”.

“The way you have transformed Orchard Road into such a nice, visually stimulating and also adrenaline pumping race itself, is simply amazing,” said the first term political office holder.

“This is the spirit of creativity, you have very solid people who believe in the idea that Keong Wee has put up, you have OUE, you have Singtel, you have Pico to come together to put this whole thing together.

“I thought it was amazing.”

Minister Tan’s comments were made at the post-race discussion along with LOR and ECC co-founder Lim Keong Wee, Singaporean entertainer and fashion icon Tabitha Nauser and presenter Hong Tsui.

Minister Tan also welcomed the idea of Singapore hosting e-sports competitions down the line and added that “in addition to simulated racing, it would be great if we could bring the racers here so that they can all come together when the easing of restrictions come about”.