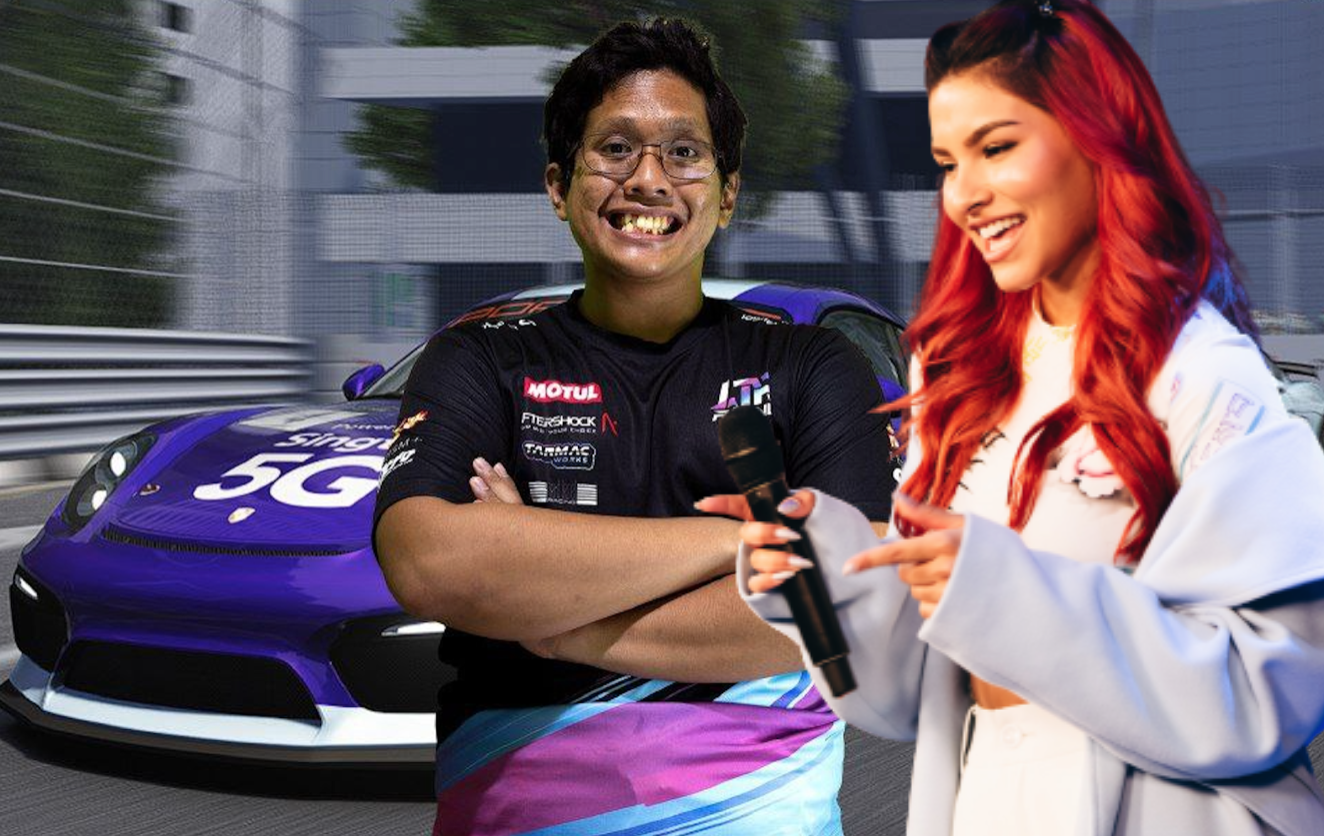 Indonesia’s Andika Rama Maulana came out tops at the inaugural OUE E-Cities Championship (ECC) 2021 and claimed the top prize of $4500.

He claimed the chequered flag out after almost half an hour of circling around the newly created Orchard Road Street Circuit, ahead of compatriot Presley Martono and Singapore’s Dillan Tan, who also claimed a share of the $10,000 prize pool.

25 sim racers from around the region made the finals at the inaugural championship which was organised virtually.

“Qualifying with many people on track really gave us a totally different situation compared to qualifier last week, and the pressure was crazy.

“The race itself also crazy I had to make sure I didn’t do any single mistake at all since Presley and Dillan were literally running same pace as me, if I miss, that’s it.

“I am really happy with my P1 in this race, first ever racing in this track, and nailed it perfectly.”

The Guest of Honour for the final was Minister for Manpower and Second Minister for Trade and Industry Dr Tan See Leng, who was also flanked by Singapore fashion and music icon Tabitha Nauser.

Nauser also performed two of her songs after the race, with the event being broadcast live on meWATCH.

Said ECC Co-Founder Lim Keong Wee, “It was an exhilarating inaugural event, and we are glad that we were able to pull off the event, and bring the elements of sim racing, lifestyle and entertainment to viewers and enthusiasts from all over the region who tuned in to watch.

“We are already working on making the championship even better for 2022, and would like to extend our sincerest gratitude to all our partners who have journeyed with us, from concept to reality.”

Said Minister Tan at the post-race chat along with Lim, Nauser and presenter Hong Tsui, “It was a fantastic finale and a great finish.”

Almost 80 sim racers fought for a place in the final and 25 of the fastest sim racers made the final.