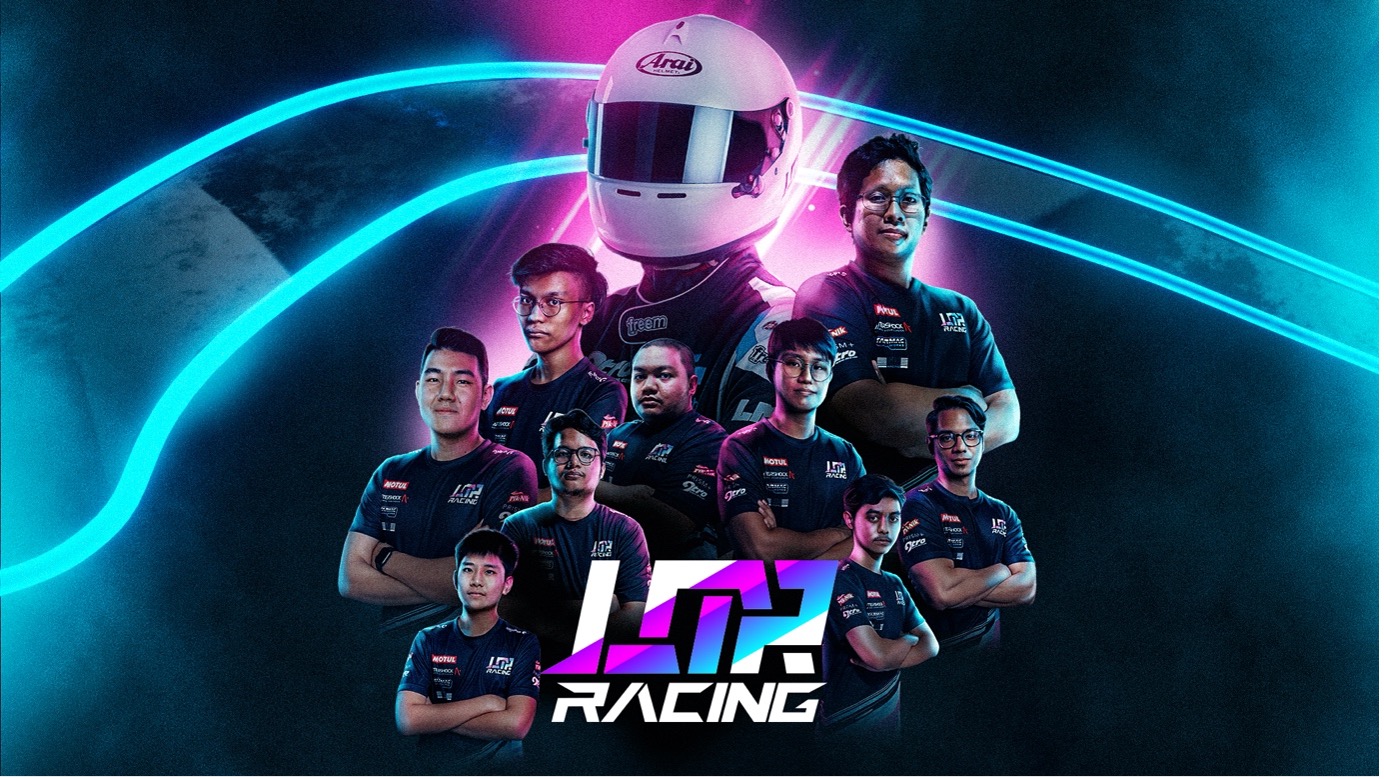 Nine simracers from four countries in the region will carry the LOR flag into competitions for the upcoming year as part of TEAM LOR RACING.

There is one new addition to the team – Indonesian Fadhli Rachmat – who replaces Singaporean Javier Lai.

A talented driver, Fadhli won the GT World Challenge Asia Esports Endurance with JMX Phantom in 2021, one of the many race wins he achieved.

Said Fadhli “I am super excited to join the LOR roster for this year. I’m really looking forward to be working with everyone in the team and I hope we can achieve great results together throughout the year!”

The team will be led by Indonesian Andika Rama again, who said, “I’m truly honoured to lead the team again in 2022. It was really awesome journey in 2021, we won several big races, championships, we had bigger driver lists, we had super strong performance, really great chemistry, and I hope in 2022 we’ll fly even higher than ever.”

The full complement of Team LOR is as follows:

Said LOR co-founder Melvin Moh, “It was a great year for the team as a whole as we achieved good results in the championships we participated in.

“The goal in 2022 is to compete for wins and titles in those championships we decide to participate in.

“I’m also happy that we grew a lot as a team over the year and for this year we are honoured to welcome Fadhli into the team as well.

“We would also like to thank Javier for all his efforts in supporting and being part of Team LOR last year, and it is great that we will still be working together on other pillars of the company.”

“The goal in 2022 is to continue participating in regional races like the GT World Challenge Asia Esports series, Logitech McLaren G Challenge, Toyota Gazoo Racing GT Cup Asia, while also looking to more European based series hosted by SimGrid and other major tournaments there,” said Moh.

“We also plan to consider other game titles like iRacing.”