Jordan accuses Iranian national women’s goalkeeper of being a man. 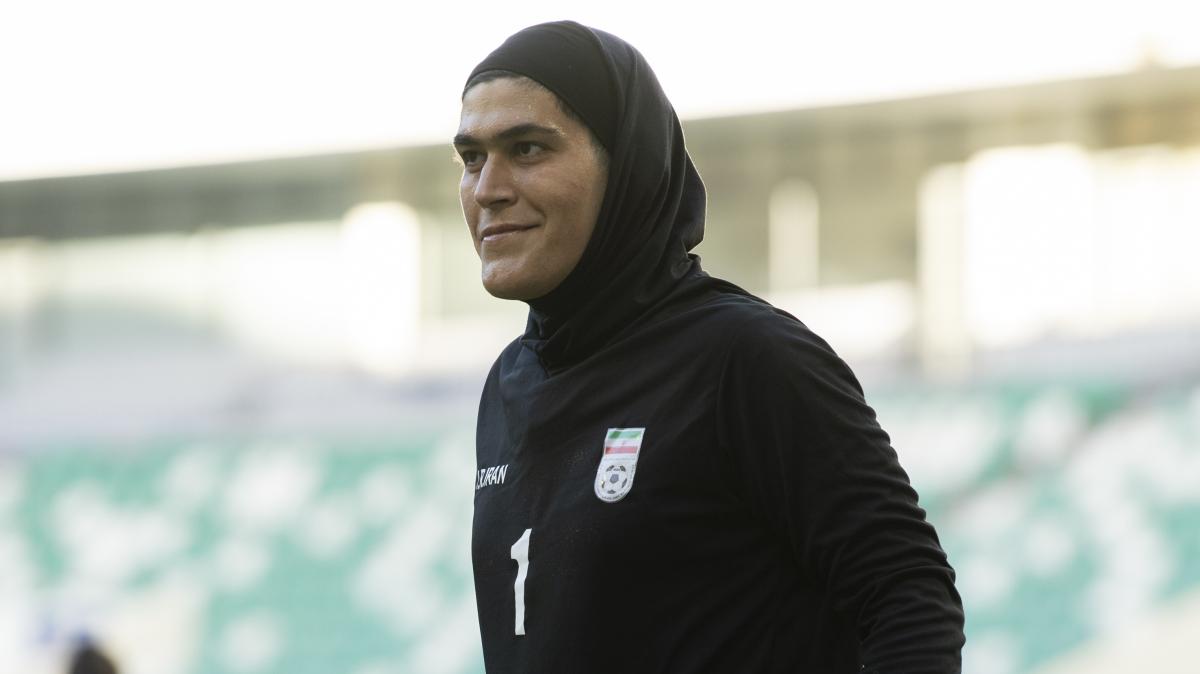 Jordan has called on the Asian Football Confederation (AFC) to investigate if the Iranian women’s football team goalkeeper Zohreh Koudaei is actually a man.

Iran has denied any foul play.

On 25 September, Iran beat Jordan 4-2 on penalties after a goalless draw on to qualify for the 2022 Women’s Asian Cup for the first time in its history.

The president of the Jordan Football Association, Prince Ali Bin Al-Hussein posted a tweet on Sunday requesting “a gender verification check” on the Iranian player in question.

There is a suggestion that the goalkeeper was a man posing as a woman.

Hussein said it was “a very serious issue, if true,” and called on the AFC  to “please wake up.”

The Jordan Football Association’s letter dated November 5, alleges that the Iranian women’s team “has a history with gender and doping issues,” and called for “due process” to be followed.

According to reports, Iran team’s selector Maryam Irandoost has dismissed the allegation.

“The medical staff have carefully examined each player on the national team in terms of hormones to avoid any problems in this regard, and so I tell all fans not to worry,” Irandoost told sports news site Varzesh3.

“We will provide any documentation that the Asian Confederation of Football wishes without wasting time.”

The Jordan Football Association’s letter, dated November 5, cited doubts over the “eligibility of a participating player.”

It also alleged that the Iranian women’s team “has a history with gender and doping issues,” and called for “due process” to be followed.

Irandoost said the accusation was being used to cover up for Jordan’s loss.

This is not the first time that disputes over gender have emerged involving players from Iran.

In 2014, the Telegraph reported that mandatory gender-testing was to be implemented after several players — including four in the women’s national team — were discovered to be men, who had not yet undergone sexual reassignment surgery.

The 2022 AFC Women’s Asian Cup kicks off in India in January.