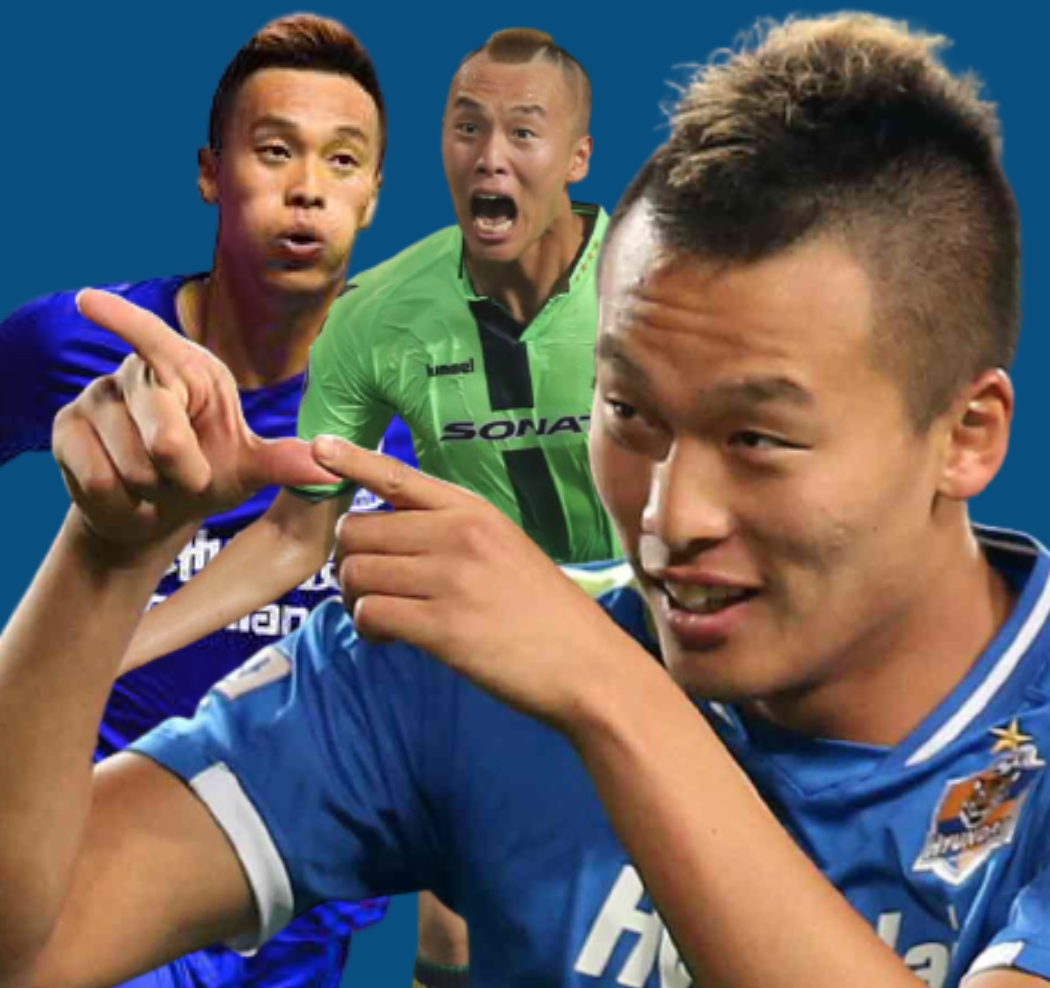 For all the hype created by Lion City Sailors for the signing of 1.98m tall Korea Republic striker Kim Shin-wook, the club left out one important data point in its announcement, which should have been the most important.

How many goals did he score for his last club Shanghai Shenhua in 2021 during the 14-round regular league season?

He also played no part in Shanghai Shenhua’s Chinese FA Cup run after the regular season.

Yes, Kim Shin-wook is now the highest paid footballer in the Singapore Premier League, earning a million a year.

Yes, he was in the Korean Republic squad in June for the World Cup qualifiers and scored a brace in the 5-0 demolition against Sri Lanka.

However, he was not in the squad for the most recent round of World Cup qualifiers when Korea came up against United Arab Emirates and Iraq.

And yes, he was the K-League’s most valuable player in 2013, which was almost a decade ago.

With a price tag of $3 million over three years, he better be worth the investment as he will be 36 when his time with the Sailors is up.

Based on his goal-scoring prowess in the past having scored more than 120 goals in total for Ulsan Hyundai, Jeonbuk and Shanghai Shenhua, the SPL will be easy peasy for him.

What remains to be seen is if he is able to help the Sailors in their quest for Asian domination in their debut in the Asian Champions League.

In the statement posted on the Sailors website, the 33-year-old said, “The Sailors project is an ambitious one that is fast gaining momentum.

“I was presented with the vision that got the club to this point, as well as what’s in the pipeline for the years ahead, and I immediately knew I wanted to be a part of it.

“I enjoyed my time in Shanghai Shenhua, and I’m grateful to the fans for all their support during the years I was at the club.”

Maybe this line from the Straits Times provides the best clue.

“I want to be involved in my kids’ lives as they grow up, and Singapore offers them a world-class education and is one of the safest countries in the world.”