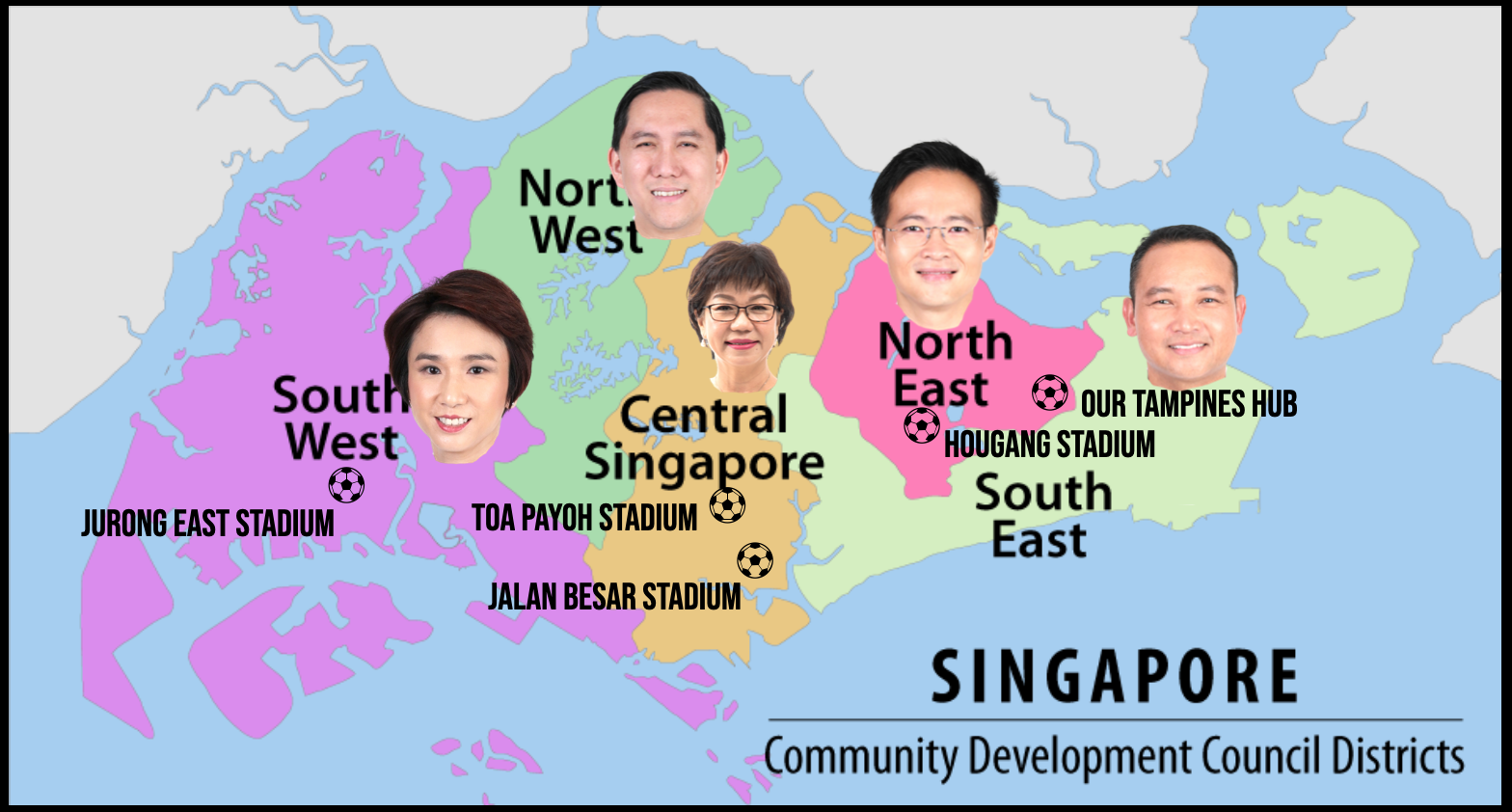 A writer to the Straits Times Forum who goes by the name Edwin Pang has suggested that the Community Development Councils (CDC) adopt Singapore Premier League (SPL) clubs which are “less supported and financed”.

He also came up with new names for the SPL clubs to accompany his idea.

If this idea goes through, the acronym for the Central Balestier Khalsa would be CBK, with those who know, will know.

The writer left out Albirex Niigata, Hougang United and the Lion City Sailors, and did not provide any reasons, but it is assumed that these three clubs are better financed.

Pang was of the opinion that it would be hard for residents to identify themselves of clubs “are named after small areas with small numbers of residents”.

The district adoption programme would allow the community to bond through “common support of an adopted SPL club”, have “an enhanced fan base formed by residents and students from their district” and earn from financial support from corporate sponsors located there.

The CDCs are currently helmed by Mayors, who are People’s Action Party Members of Parliament.