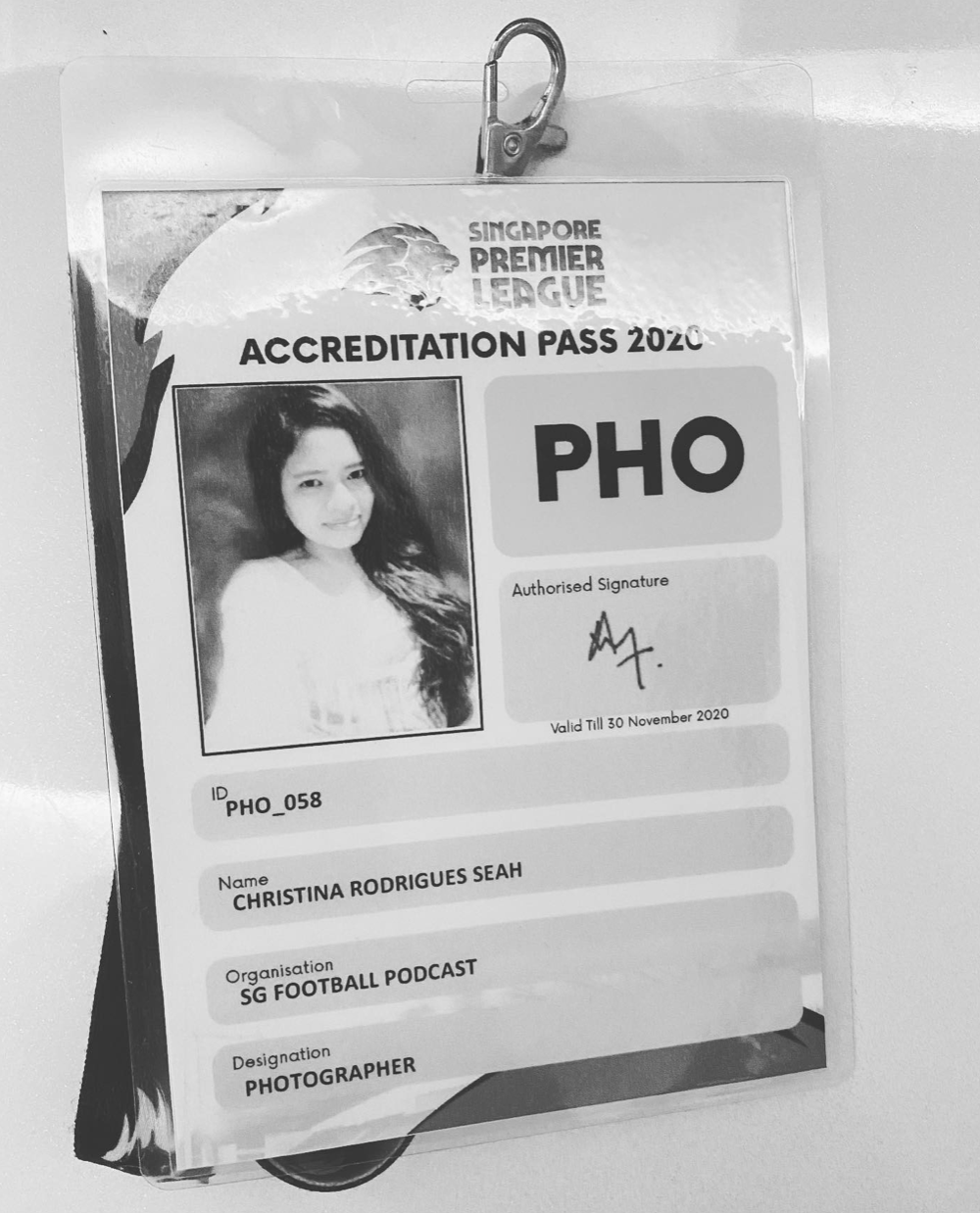 While the hospitals did not name her, it said that it was “aware of social media posts circulating online about the demise of a female heart patient nine months after her second dose of COVID-19 vaccine”.

Seah’s boyfriend – Jude Neubronner had posted a photo from a doctor which seemed to indicate that Seah was having side effects from the vaccine.

The letter also asked that an alternative vaccine for the booster shot be administered for her.

However, both NUHCS and NHCS said in their statement that “the patient did not report feeling unwell nor had any allergic reaction after vaccination for both doses in April 2021” and provided a timeline of events.

It said that Seah was first admitted to the NUHCS for management of her cardiac condition in July 2021.

“At the time, COVID-19 vaccination was not assessed to be a direct cause of her heart failure.

“Other causal factors such as genetic causes were considered, taking into account her family history.”

In September, she underwent a Magnetic Resonance Imaging heart scan, “with the results suggestive of idiopathic dilated cardiomyopathy (i.e. disease of the heart muscle) as the underlying cause of her condition”, said the statement.

Seah then sought a second opinion and treatment for her cardiac condition at NHCS in December 2021.

“During her hospitalisation, the medical team discussed with her and her family on how to better manage her cardiac condition with various device implantation options.

“As the patient needed time to consider the options, a follow-up appointment was scheduled in January 2022.”

Seah died a day prior to the appointment.

The statement added that NHCS “has met with the patient’s family and addressed their concerns”.

Both hospitals added that the case was referred to the Coroner and investigations showed that the cause of death was dilated cardiomyopathy.