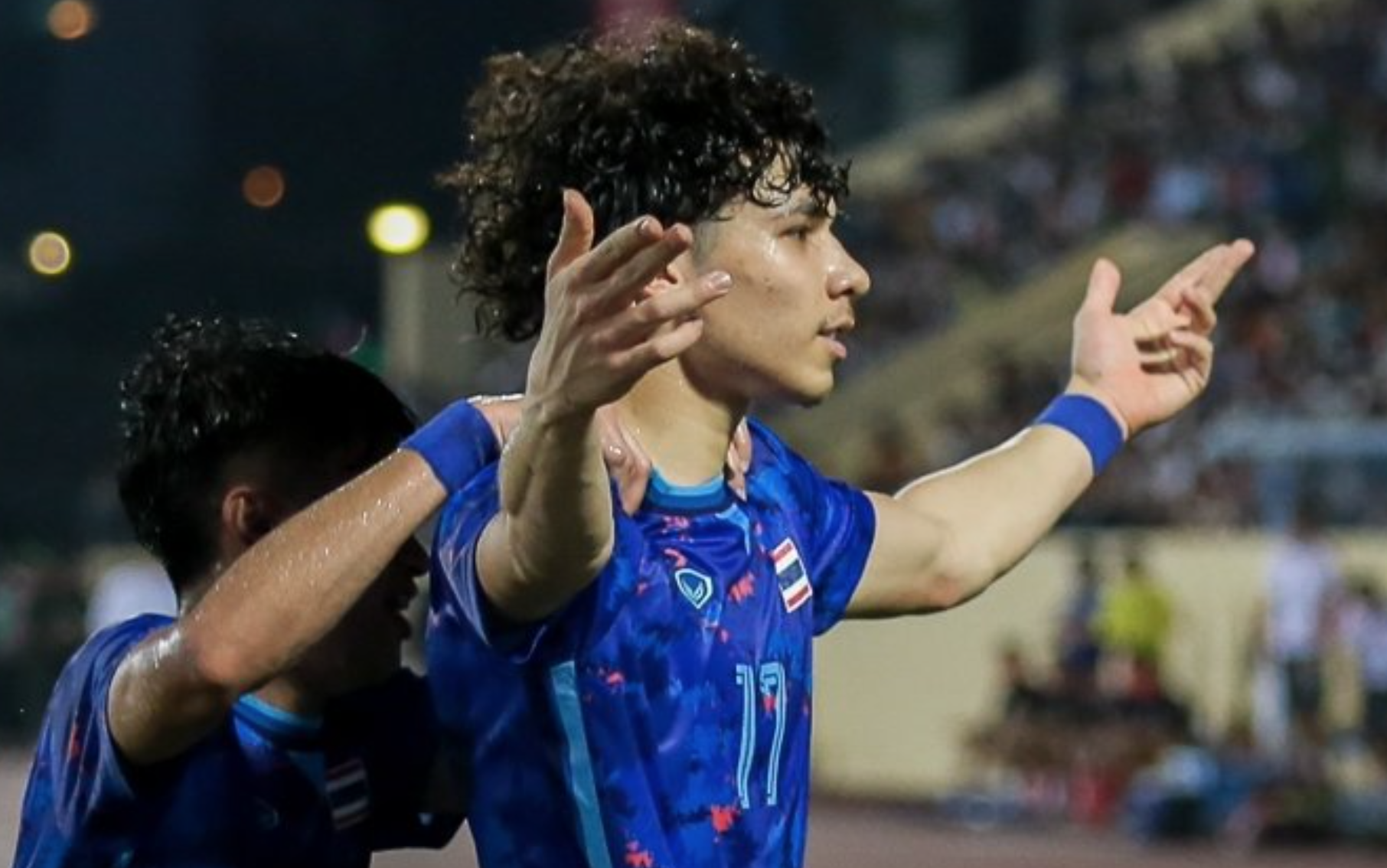 Thailand not only served Singapore’s Young Lions a 5-0 hammering in a Group B Southeast Asian Games football tie on 9 May at the Thiên Trung Stadium in Nam Dinh.

It was Singapore’s heaviest defeat at the SEA Games football tournament since an 8-1 drubbing at the hands of Myanmar (then Burma) in 1971 in Kuala Lumpur.

It was the worst defeat for Singapore since the football tournament became an U23 affair in 2001.

What they may have ended up doing is to have put paid to any slim hopes Nazri Nasir had of making the knockout stages of the biennial tournament.

To make matters worse for the Young Lions, it was a former Singaporean in the form of Ben Davis who opened the scoring for the Thais which led to the floodgates being opened.

Davis scored a penalty at the end of the first half, Ekanit Panya earned a brace in the second and Koravich Tasa made it five with 10 minutes left to play.

Thailand’s other goal was put in the back of the net by Singapore’s Harhys Stewart.

With the three points in the bag following the win, Thailand have the same number of points as Cambodia and Malaysia with Singapore heading down into the dumps right at the bottom in the current standings.

Cambodia beat Laos 4-1 in the other Group B clash of the day.

Thailand will have to face off against Laos and Cambodia next, and two wins will guarantee them nine points.

Malaysia have yet to play Laos and Cambodia as well, and if they end up with two wins, they would also be possess nine points with a game left against Singapore.

Singapore will have to face off against Cambodia and Malaysia, and even with the maximum six points, Singapore will only end up with seven points from four matches.

But as they say in many football circles, the ball is round, and anything can happen.

For now, Nazri will just need to hope for divine intervention if he still believes that his charges will be able to make the knockout stages.

The Young Lions will face off against Cambodia on 11 May.