Don’t blame the coach or the players. The FAS management needs to be held accountable. 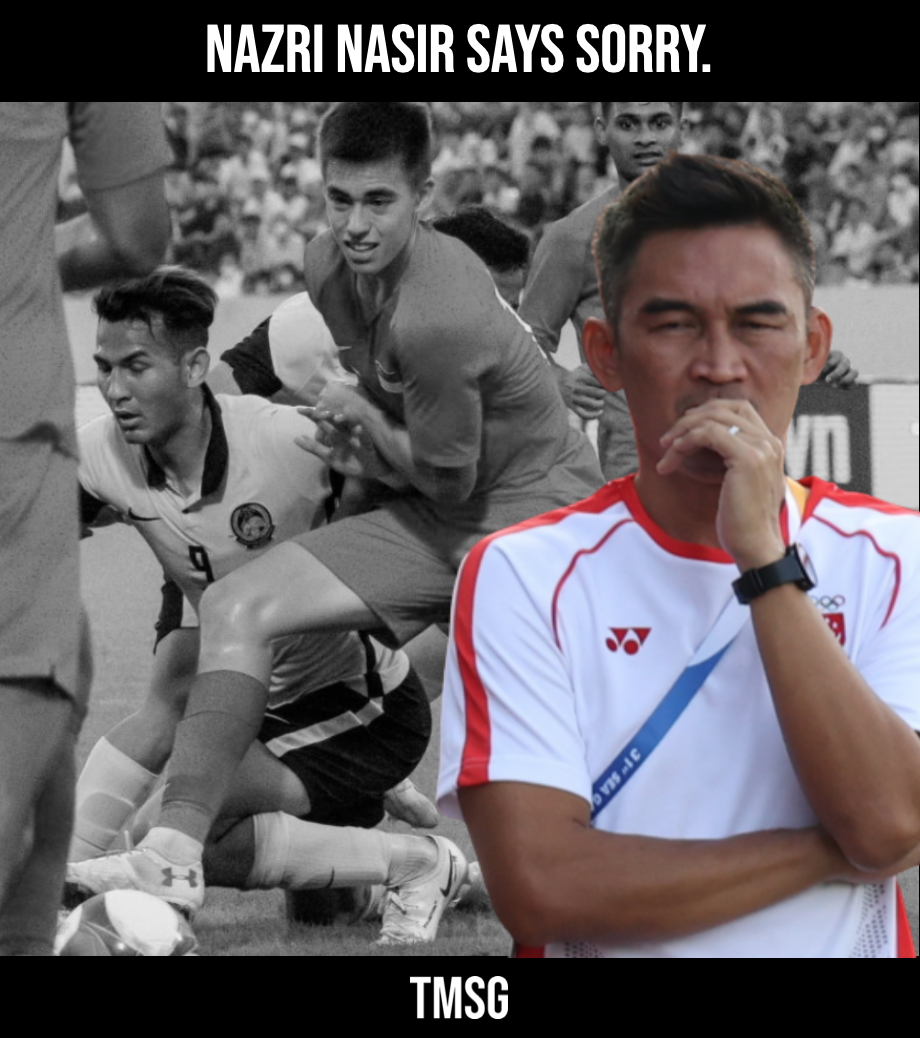 The last time Singapore made it past the group stages of the Southeast Asian Games was in 2013, almost a decade ago.

This is a sorry statistic which the Football Association of Singapore needs to be held accountable for.

For a country which prides itself in being the best in class in almost everything under the sun, this is abysmal.

Don’t blame the players, or the coach.

They make do with the resources on the table.

They are subject to the decisions made by those above them.

The fingers need to be pointed at the management who receive $20 million in funding from the taxpayers annually, and they need explain the fiasco, what exactly went wrong yet again, and what they are going to do next to help the players do better.

Who makes up the management of the FAS? See list here.

A draw against Laos and Malaysia, a scrappy 1-0 win over Cambodia and a thumping loss loss against Thailand sealed the Young Lions fate at the ongoing Vietnam SEA Games in Vietnam.

In quotes to the Straits Times, Nazri Nasir said that he was sorry for the group stage exit.

“To all the fans, I feel sorry for them.

“I failed to bring my team to the next stage.

“I would like to apologise to all the fans back home.”

Nazri also added that “we went through challenges” without giving any details.

On the same day Singapore track and field celebrated as Shanti Pereira grabbed gold in the 200m finals, and the Quah siblings captured four gold medals among themselves, Singapore’s exit from the men’s football competition served as a reminder yet again of the sorry state of football in the country.

Which still has not appointed a technical director after the sudden exit of Joseph Palatsides almost six months ago.