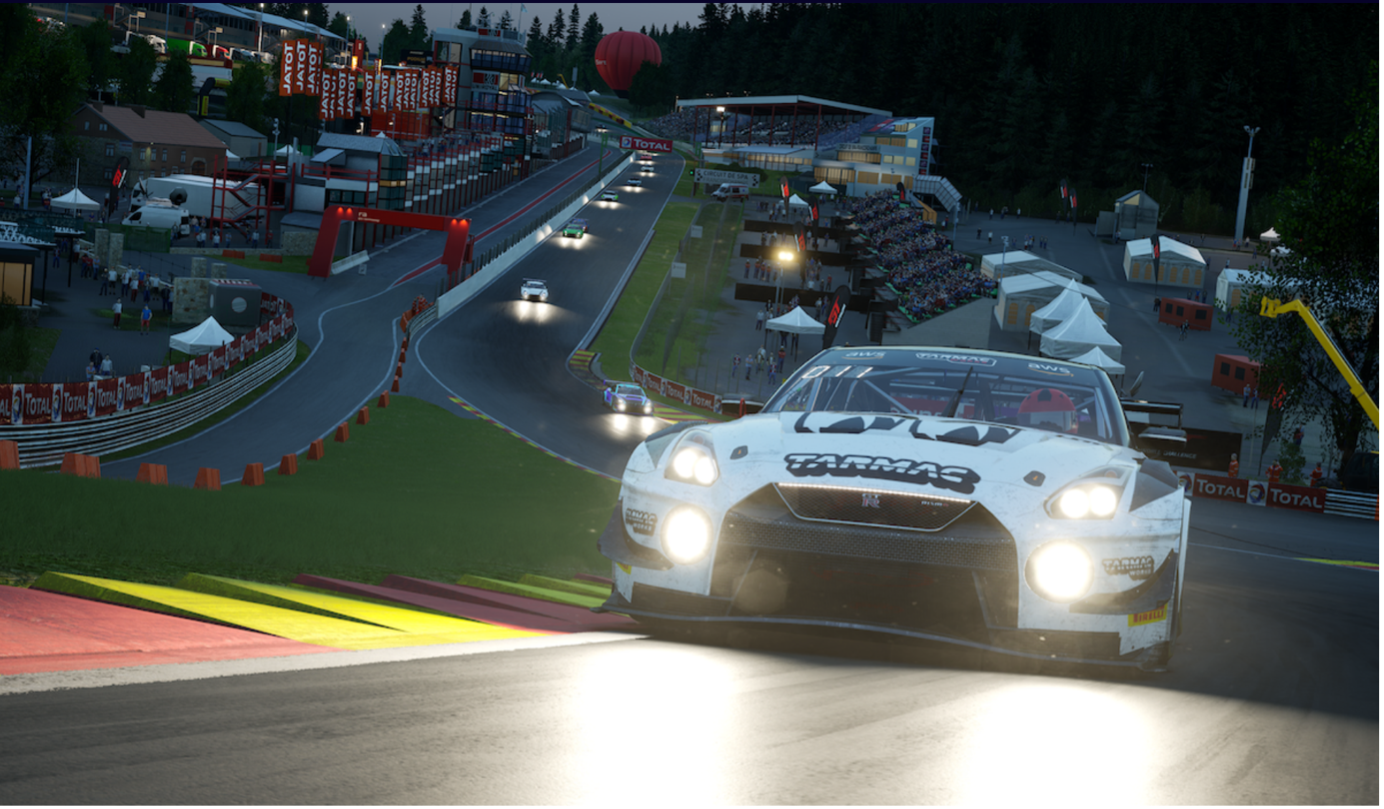 The annual Legion of Racers (LOR) online league championship is back once again and will be held over three weeks in June 2022.

On 23 May, LOR announced that the LOR Asia Championship 2022 Presented by Tarmac Works will run on Assetto Corsa Competizione and will see drivers compete in the Nissan GT-R Nismo GT3.

The paraphernalia will be available for pre-order in the coming days.

This is the fifth year of the online league, which has been organized by LOR since 2018, with the organisers limiting the number of participants to 45 drivers.

Tarmac Works will also return as the title sponsor of the online league after a successful partnership in 2021.

“It’s that time of the year again that we are hosting our annual Online Championship on Assetto Corsa Competizione,” said LOR co-founder Melvin Moh.

“We have decided to go on a one-make race format as we feel this will create a more equal playing field with everyone driving the same car and I’m looking forward to an exciting championship,” he added.

“A big thank you also to all the partners and sponsors for supporting this championship.”

This year, sim racers will have to undergo a 20-minute sprint race format which will see participants go flat out till the end with no pit stops, which will make for an exhilarating race and push to the finish.

LOR also added that the championship will have three categories – Pro, Am and Nations Cup.

To keep the championship competitive, the competition will be limited to 45 Drivers, with 20 given to Pro Drivers and 25 to Am Drivers.

The classification of the drivers will be determined by the organizers.

Apart from Tarmac Works, LOR have also signed up the following partners for the annual series – Logitech G, Prism+, Aftershock, Monster Energy and Motul – which will be contributing to a prize pool of $5,500 in addition to the product prizes which will be shared among the top five winners from both the Pro and Am category.

LOR have also confirmed Tik Tok once again as the Official Broadcasting partner for the league with all races to be livestreamed on the platform.

Registration for the LOR Asia Championship Presented by Tarmac Works begins on 27 May with a SGD35 entry fee.

THIS ARTICLE IS POWERED BY LEGION OF RACERS