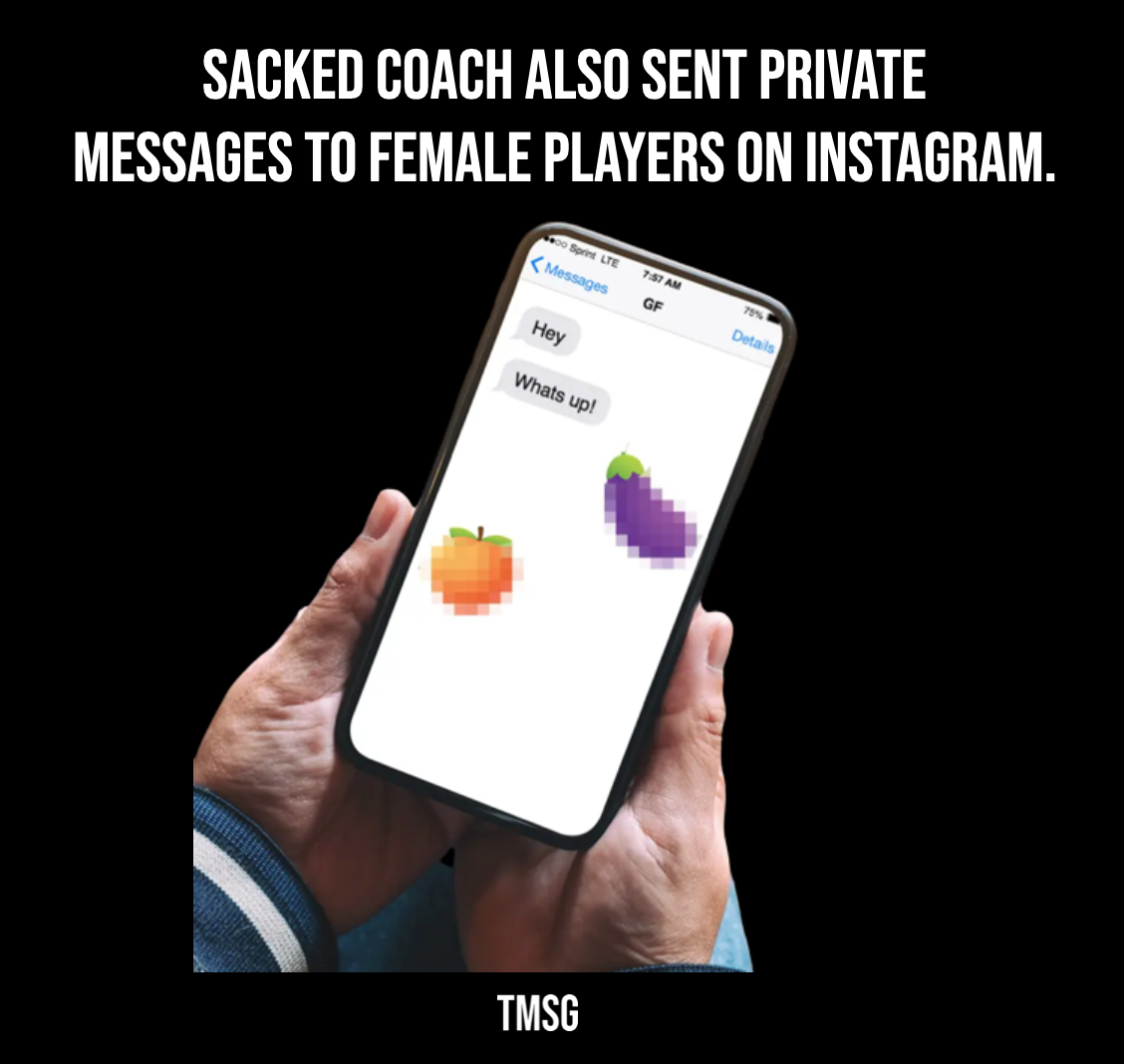 The youth coach who was sacked by a local football academy for sending inappropriate WhatsApp messages to under-aged female players during a recent overseas trip had also allegedly sent direct messages or DMs to female players on social media platform Instagram.

The information was relayed to TMSG through an informant who spoke on condition of anonymity.

It is not known what was the nature of the DMs to the female players.

Two youth coaches TMSG spoke to said that it was inappropriate for a coach to be sending DMs to under-aged female players, and that the academy in question should have had communication protocols in place when coaches communicate with minors.

The accused coach has a sibling who is a Singapore national footballer.

His profile is not seen on the academy website any longer but his photo from the recent overseas trip is still available on the academy’s Facebook page.

Under the Safe Sport Unified Code launched in Singapore by the Safe Sport Commission in November 2021, what the coach allegedly is labelled as misconduct.

Which begs the question – so what’s next?

For now, no known police reports have been filed against the coach as the academy’s spokesperson said that it was in discussions with the affected players’ parents.

On 31 July, TMSG had reported how a Singapore football academy has fired a coach after he was accused of sending inappropriate and lewd photos via WhatsApp to female players while on an overseas trip recently.

The story has since been picked up by Straits Times and The New Paper.

A spokesperson for the academy had confirmed the incident with TMSG following queries and said that it had conducted a “thorough investigation”.

“The coach was suspended from duty immediately when the matter was reported and has since been released from his contract with the academy.”

In addition, the said academy also added that it will also subject all coaches from henceforth to “full security background checks by an authorised third-party” to ensure a safe and secure environment for players under its care.

If you have an opinion about this story, send us a DM on Instagram or write to us at hello@tmsg.sg