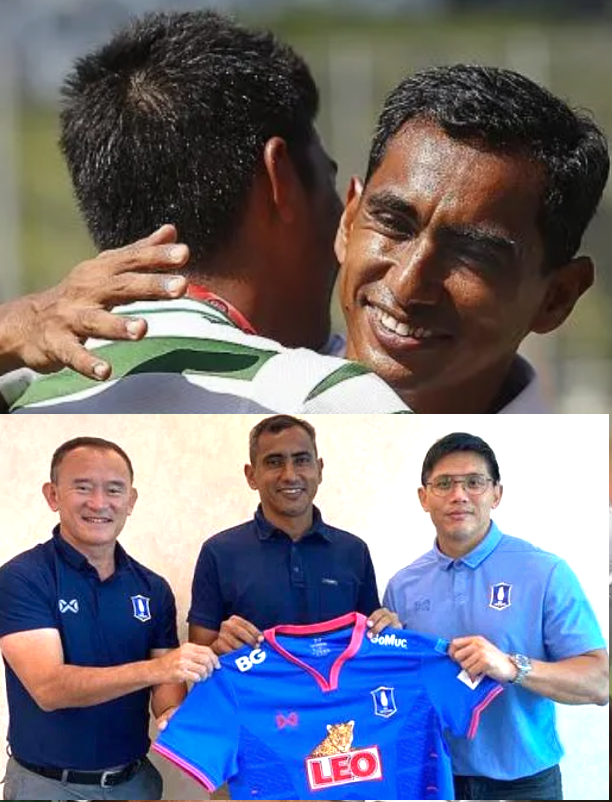 Former national defender Kadir Yahaya taken on a lead foreign coaching role for the first time in his football career, more than 12 years after he left Indonesia’s Pelita Jaya as their assistant coach in 2010.

At that point, Fandi Ahmad was Pelita’s head coach.

Singapore Lions Ikhsan Fandi and Irfan Fandi are currently part of the team.

Prior to joining BG Pathum, Kadir spent 10 years at St Joseph’s Institution where he was in charge of the players across all divisions.

“The time is finally right for me to take on this challenge,” Kadir told the Straits Times.

“It’s a big decision but one that I am confident about.

“The club has an exciting project and wants to develop youths in Bangkok and the provincial areas.

“I was brought on a tour of the facilities here and had a long chat with people at the club about their plans and it felt right for me from the start.”