Who will be Singapore’s striker-in-chief now that Ikhsan Fandi is out of action? 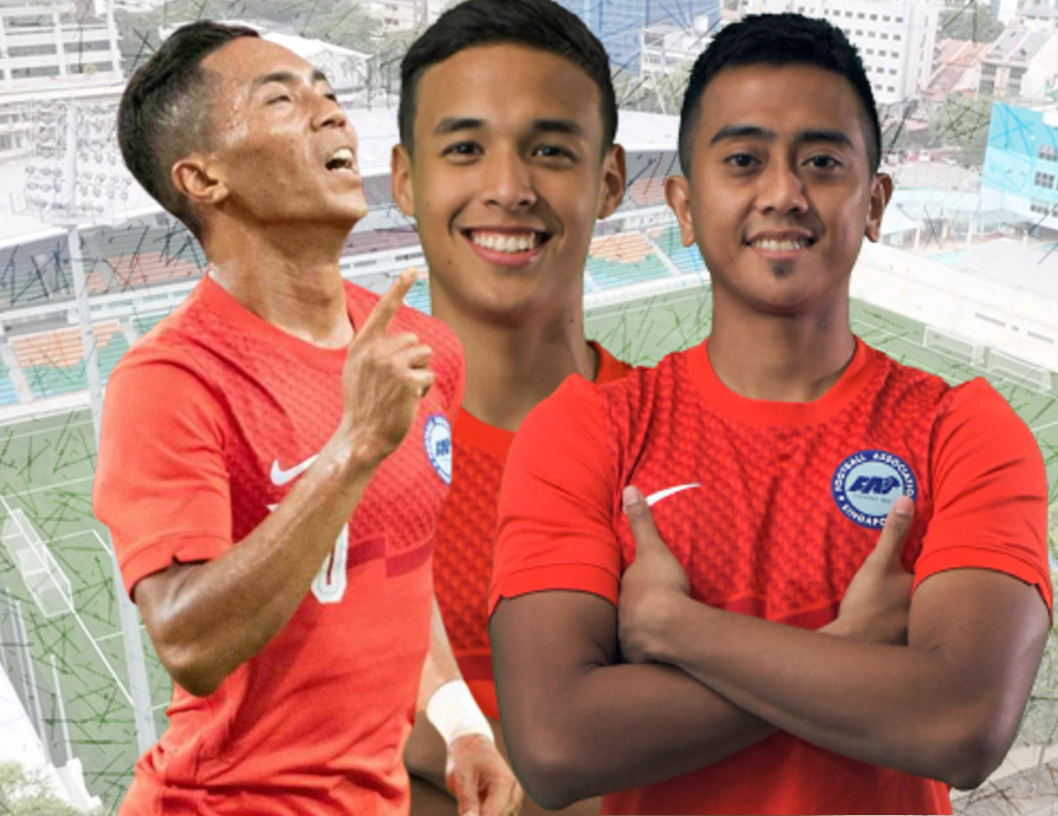 There were no surprises in Singapore head coach Takayuki Nishigaya’s final 23 to do battle at the Asean Football Federation’s Mitsubishi Electric Cup.

The only question left hanging on most fans’ minds was – who will be Singapore’s striker-in-chief now that Ikhsan Fandi has been ruled out again because of what appears to be a knee injury.

He did not make Singapore’s squad for the World Cup and Asian Cup qualifiers held in Riyadh last June.

Ikhsan was also not released by his club BG Pathum to join Singapore’s Southeast Asian Games squad for the 2021 SEA Games held in Hanoi in May 2022.

So far, there has been no updates on what exactly happened to Ikhsan’s knee but the Football Association of Singapore announced a day after the match against Maldives that Ikhsan, along with Adam Swandi “are both ruled out of the ASEAN Football Federation (AFF) Mitsubishi Electric Cup 2022 after sustaining knee injuries.”

Amy himself was a last minute inclusion to the squad with the announcement only being made on 23 November, a week before the team travelled to Japan.

Another goal-getter – Tampines Rovers’ Taufik Sukarno pulled out of the squad because of family commitments.

“It is important that all the players have tremendous commitment and desire to play for the Lions and having observed the players since selecting the provisional squad, I have full confidence in this final squad to overcome any challenges as one,” said Nishigaya.

“We want to go as far as possible, but it is key that we first concentrate on taking things game by game.

“Of course, it is disappointing that Ikhsan, Adam and Taufik are not available and I want to demand that the team continues to stick together, and play for them as well.”

Singapore’s first match in Group B would be against Myanmar on 24 December at 6pm.

“Everyone understands that the first game against Myanmar is important for us to set the tone and especially at home, we want to show what we can do in front of the fans – I want us to play together with the fans, and win together,” said Nishigaya.

Tickets for the match in the 6,000-seater capacity Jalan Besar Stadium are still available.