Aidil Sharin is not worried about the Indonesian football fanatics. 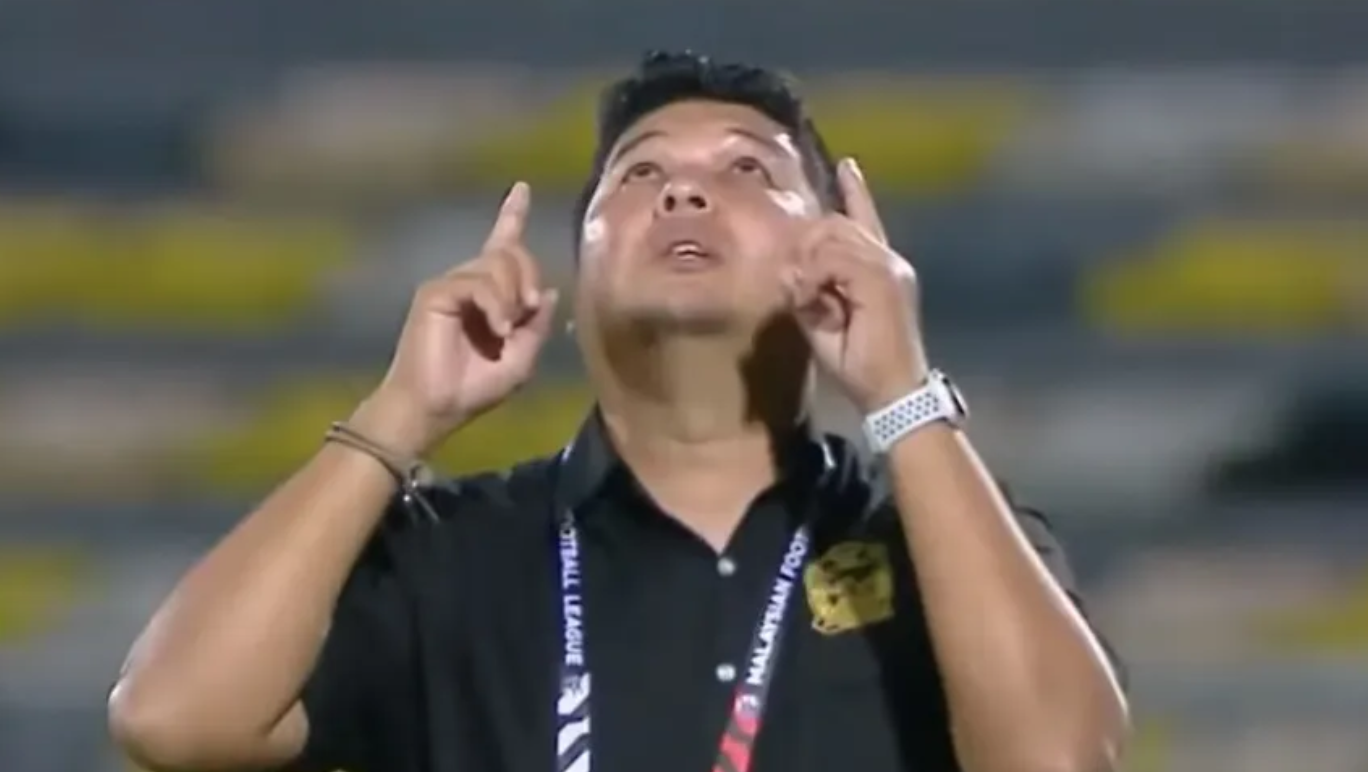 The Indonesian football fans are fanatics, with incidents of violence on and off the pitch almost a common occurrence.

But Indonesia’s reputation of having arguably the most boisterous and fanatical fans in the region has not stopped Singaporean coach Aidil Sharin Sahak from joining Indonesian Liga 1 side Persikabo 1973 in mid-season.

The club is based in Bogor, which is about an hour’s drive away from Jakarta.

“I am well aware of how it is in Indonesia when it comes to football,” said Aidil in a phone chat with TMSG.

“The fans are fanatics, but this is what football is all about.”

As a coach with Home United and Kedah, he had led the Protectors to matches with Indonesian sides Bali United, PSM Makassar and Persija.

“It is an exciting place to be in, and the hype always helps motivate the players to perform above themselves while on the pitch,” said the 45-year-old former Singapore International.

Having had stints in Malaysia and now in Indonesia, Aidil did reveal that he hopes to be able to take his talents to Thailand next.

“My hope is to be able to move around, to take on roles in different countries,” he said.

Prior to joining Persikabo 1973, Aidil spent four years with Malaysian side Kedah, and was Home United’s assistant and then Head Coach.

But he revealed that his biggest hope would be to do something for Singapore football at some point.

“I had hoped to work with the Young Lions, but I am sure another opportunity will come someday,” he said.

In an earlier story, it was revealed that Aidil was among those in the running for the role of Young Lions coach.

Having undergone three rounds of interviews with various senior officials including the Football Association of Singapore (FAS) general secretary Yazeen Buhari, technical director Michael Browne and Acting President Bernard Tan, Aidil was not selected for the role, which went to former Young Lions coach and FAS head of methodology Philippe Aw instead.