Football gets the nod for Cambodia SEA Games. But why though, given that they do not meet the listed selection criteria. 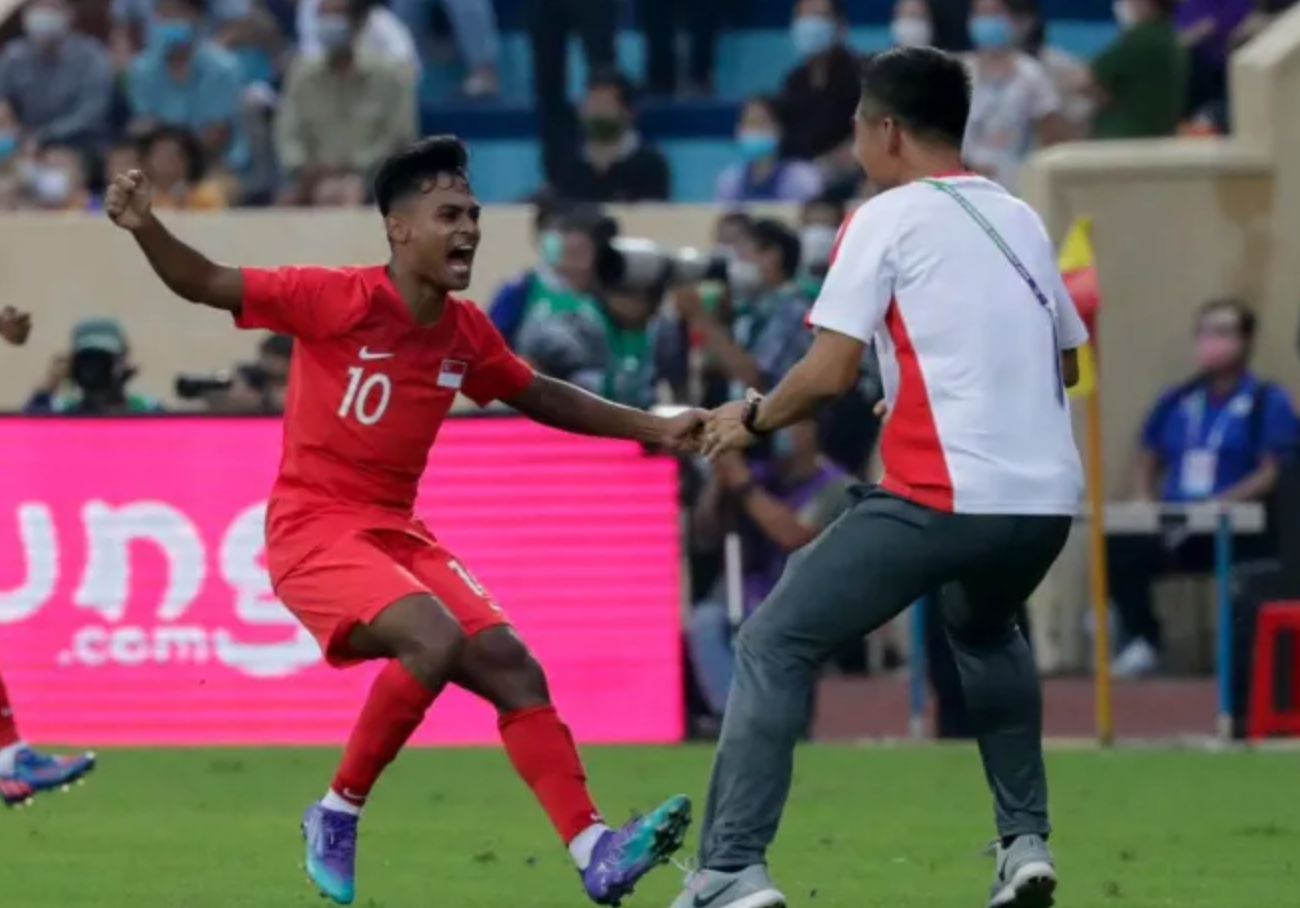 The Singapore National Olympic Council’s (SNOC) criteria for team sports is that in order to get the nod, these sports will need to be currently ranked third in Southeast Asia, or that they achieved at least a third place finish at the last Games a year ago.

See selection criteria below posted on the SNOC website.

Based on that criteria alone, Singapore’s footballers should not have made the cut.

In addition, Singapore’s footballers have not made the semi-finals of the biennial Games since a bronze medal at the 2013 SEA Games in Myanmar.

At the ASEAN Football Federation U23 Championships held in Phnom Penh in 2022, Singapore lost both matches in Group C against Thailand and Vietnam, and returned home without making the knockout stages as well, and with zero points to show.

The list of athletes who made the cut was released to the media on 17 January.

Other athletes who have made the cut are swimmers Joseph Schooling, Amanda Lim and Teong Tzen Wei who were recently in the news for drug use.

Also in the list was silat exponent Sheik Ferdous, who was charged in court for drink driving on 16 January.

Sports administrators who spoke to TMSG said that “because of Singapore’s Unleash the Roar project, football will need to get the nod for the Games, as part of the sport’s development”.

But another National Sports Association senior official who spoke to TMSG felt that it was unfair given that there are NSAs which will need to fork out money on their own just to help their athletes meet the selection criteria.

“There seems to be multiple standards, which goes against the selection criteria which is posted by the national selectors,” said the official on condition of anonymity.

Another official who saw the value in sending Singapore’s footballers to the Games given that it is one of the most followed sports, added that perhaps the best was forward was for the SNOC to inform the public that some team sports will always be given special dispensation for the SEA Games.

“Given the history and the following for these two team sports, it is very likely that football and water polo will always get the nod so why not just make this known to all sports so there is clarity,” he said.

The Cambodia SEA Games will be held in Phnom Penh from 5 to 17 May.

Singapore is expected to send more than 500 athletes to the Games.