The Lions are still the 160th best team in the world. 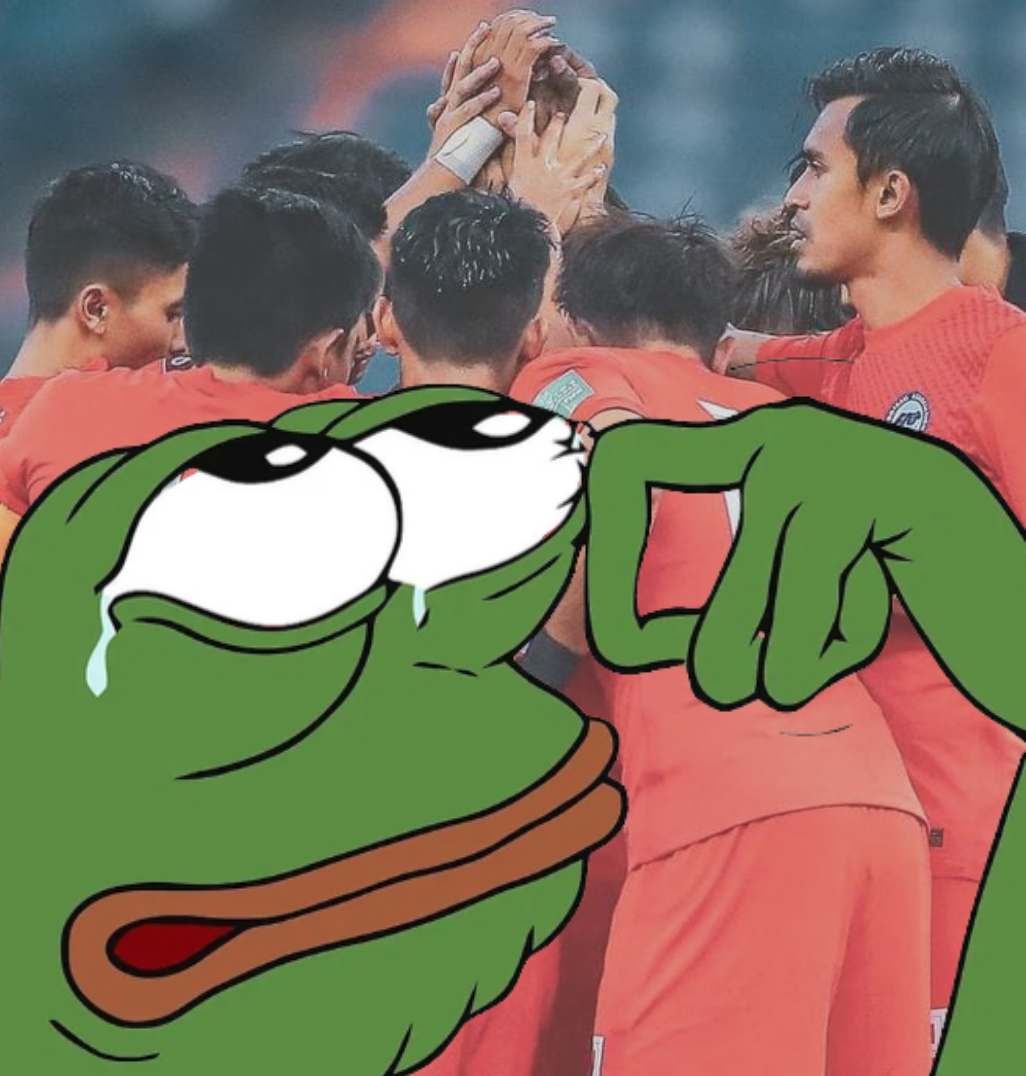 The good news is that Singapore has not slipped down any further and has remained put.

The bad news is that the Singapore Lions are still ranked 160th in the world.

The 160th spot is based on the latest FIFA ranking, which is not updated on its website yet.

The rankings are however updated daily on football-ranking.com.

The Southeast Asian team to make the biggest moves over the last month was Indonesia, which climbed 10 spots.

Three of Singapore’s opponents for the upcoming Suzuki Cup – Thailand, Philippines and Myanmar are all ranked higher than the Lions.

Singapore’s other opponent would be either Brunei or Timor Leste.

Singapore’s current ranking is still its lowest so far this year.

In February, the Lions were ranked in 158th spot, but slipped down a notch to 159th in April.