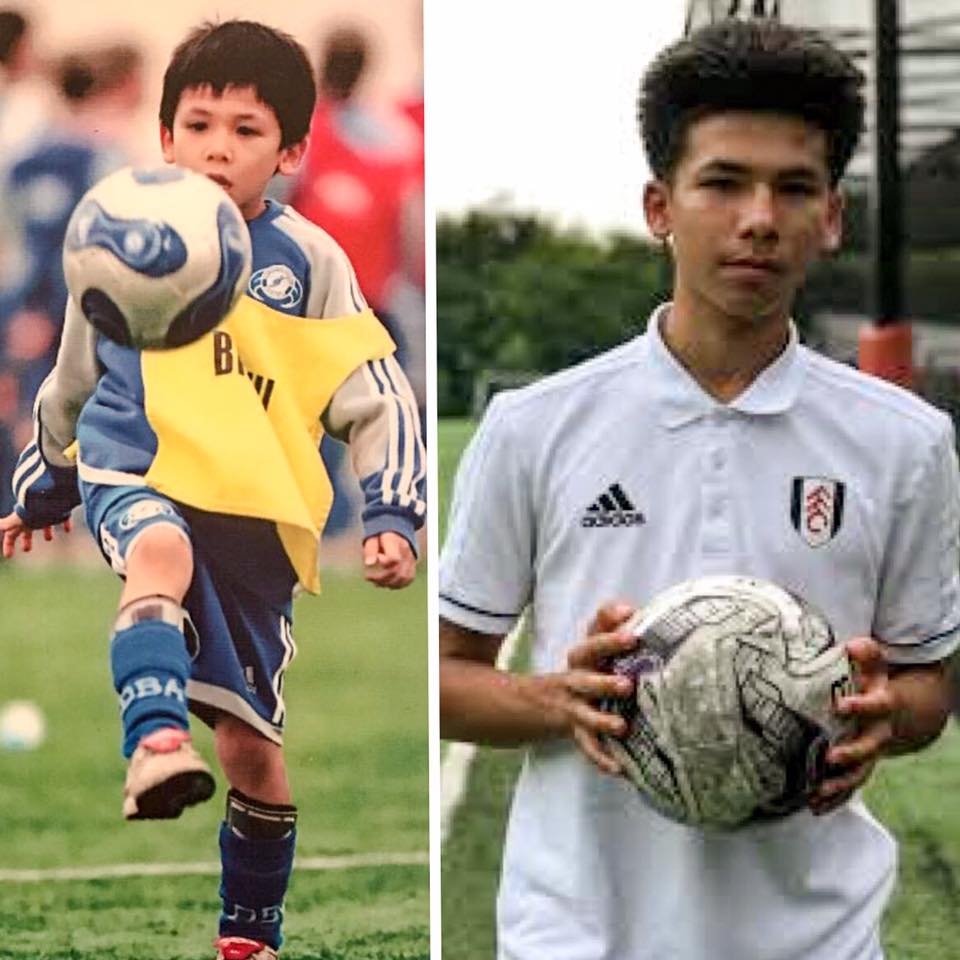 The Singapore national football team has a new face.

This is the maiden call-up for Davis, who plays for Fulham FC’s Under-18 side.

Davis said: “I was pleasantly surprised to receive the call up and this moment means a lot to me as I have always wanted to play for the National Team.

“My training at Fulham FC has been enriching and I am learning all the time.

“I will be making the most of this opportunity to learn from Coach Sundram and the more experienced players whom I will be joining.”

Apart from Davis, the squad also named uncapped Geylang International FC defender Anders Aplin and Young Lions striker Ikhsan Fandi, who has also been named on standby to travel with the team.

Singapore will play Maldives on 23 March 2018 at the National Stadium in the lead-up to their final Asian Cup Qualifier match away against Chinese Taipei on 27 March.