The S.League is dead. The SPL is born. 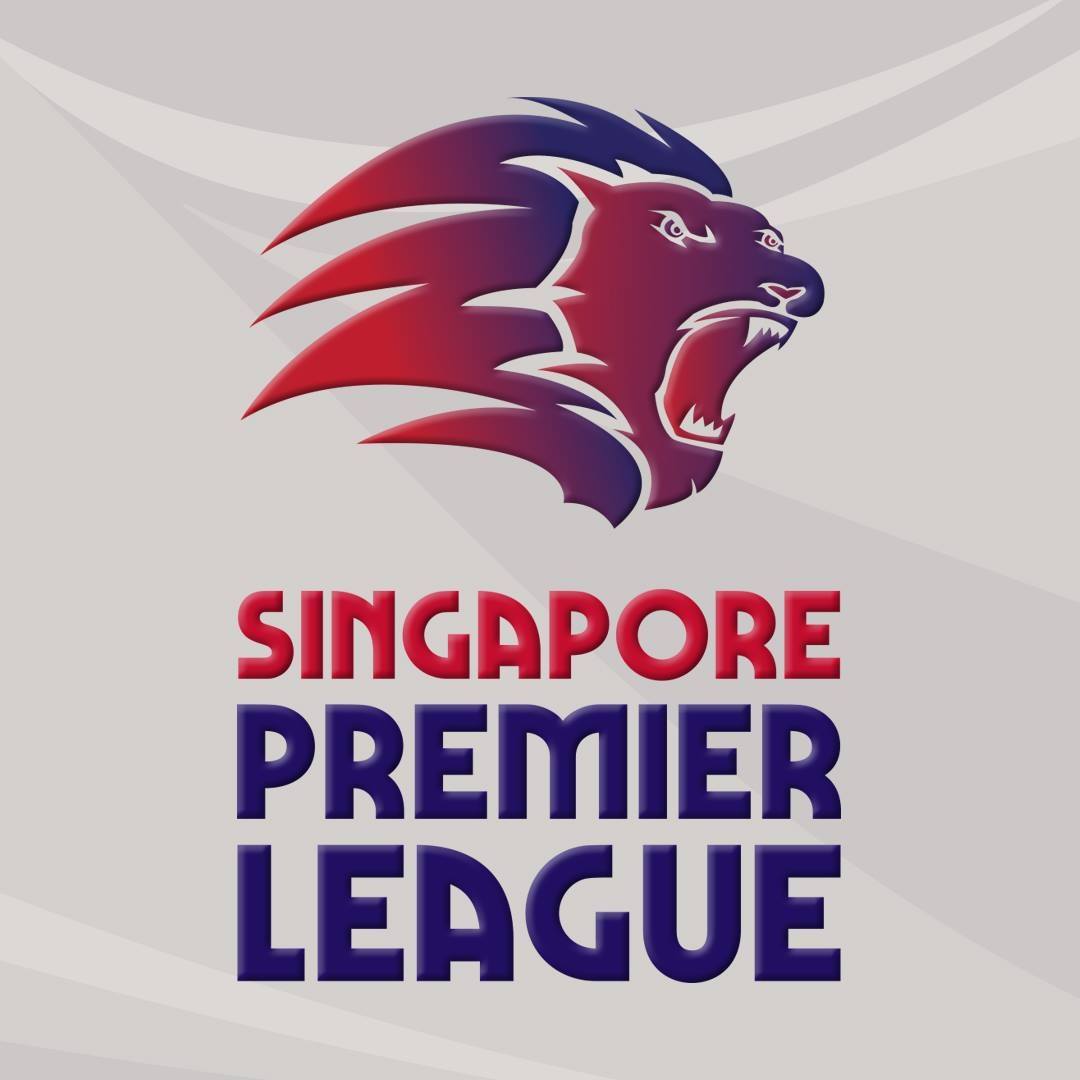 The S.League, which was launched by former Prime Minister Goh Chok Tong in 1996, has finally been killed off.

In its place, Singapore’s professional league has been renamed the Singapore Professional League (SPL).

In a ceremony at the Singapore Sports Hub ahead of the Under-23 friendly against Indonesia, the new logo, name and colours were announced by Football Association of Singapore (FAS) President Lim Kia Tong.

The S.League had survived for 23 seasons after its launch in 1996 at the old National Stadium, two years after the Lions were booted out of the Malaysia League and Cup competitions.

According to the Straits Times, Lim said that ‘our new vision and attitude will improve the vibrancy of football in Singapore.”

Blogger Ko Po Hui of Bolasepako posted a picture on his Facebook page that the selectors must have been inspired by their English counterparts.

Netizens also appear divided on the new logo and branding.