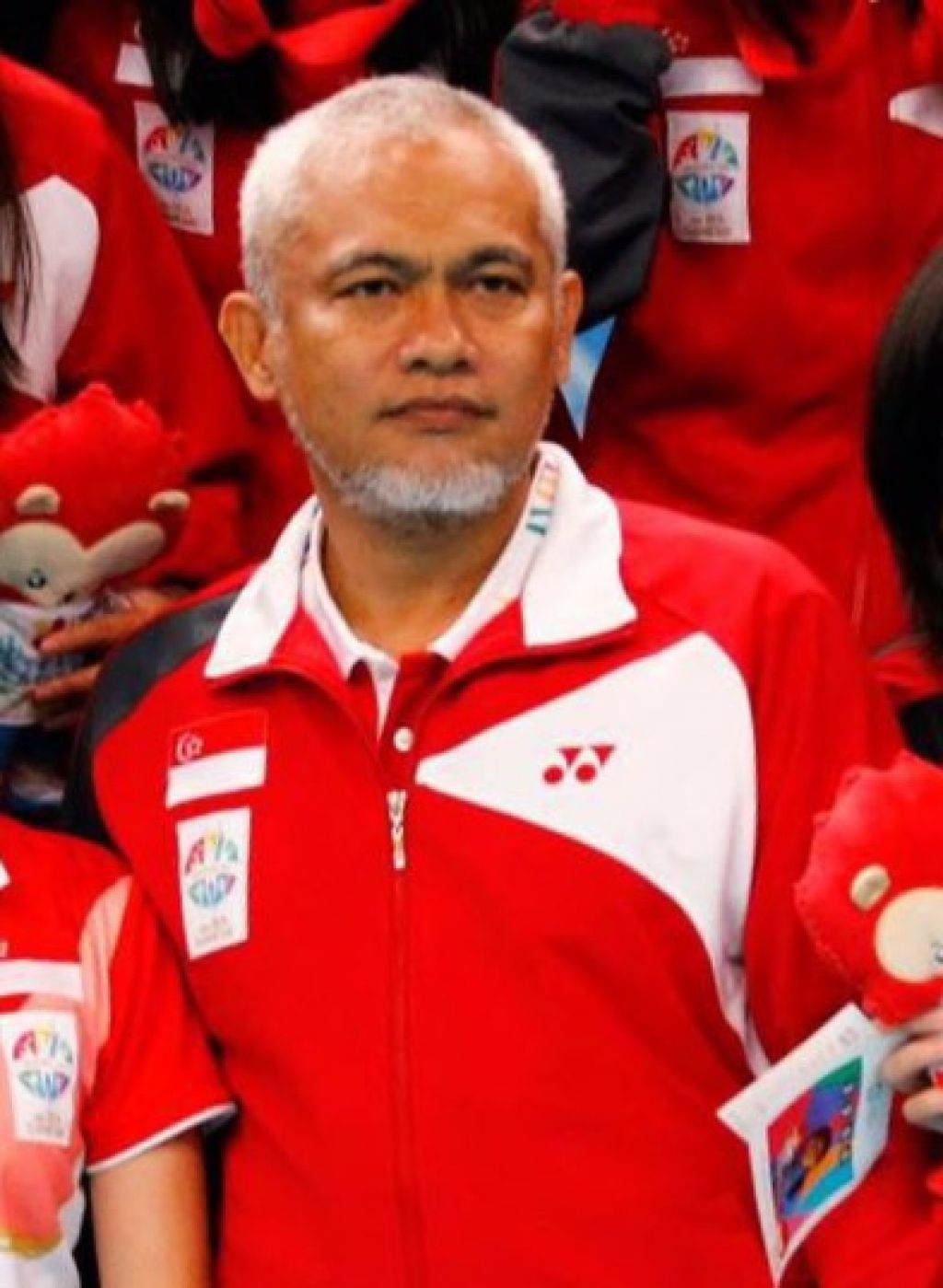 A former national hockey goalkeeper and captain, Sani Mohd Salim found his second wind when he was made President of the Singapore Floorball Association (SFA) in 2005.

However, just barely 11 years later, the SFA found itself facing financial woes and could not even pay its vendors or even rent venues for the players to play in.

And by the time he admitted to his misdeeds, Sani has left the association deeply in debt, and owing vendors and even the international association.

On 2 November, Sani, 51, was jailed two years and six months after he pleaded guilty to three counts of forgery and two criminal breach of trust charges involving $114,860 in total.

Another nine similar charges involving another $31,200 were considered during sentencing which means that the total amount of money misappropriated was more than $140,000.

He is said to have misused the association’s funds to gamble and pay off the illegal moneylenders.

Sani resigned from the position of President in 2016 after he admitted to misappropriation, and the police were called in to investigate in May 2016.

At the time the police report was made, he was employed as a senior centre manager with the ActiveSG Group at Sport Singapore, a government statutory board.

Sani, who used to be based at Sport Singapore’s headquarters at the old National Stadium was a regular at the Singapore Turf Club outlet at the stadium during weekends.