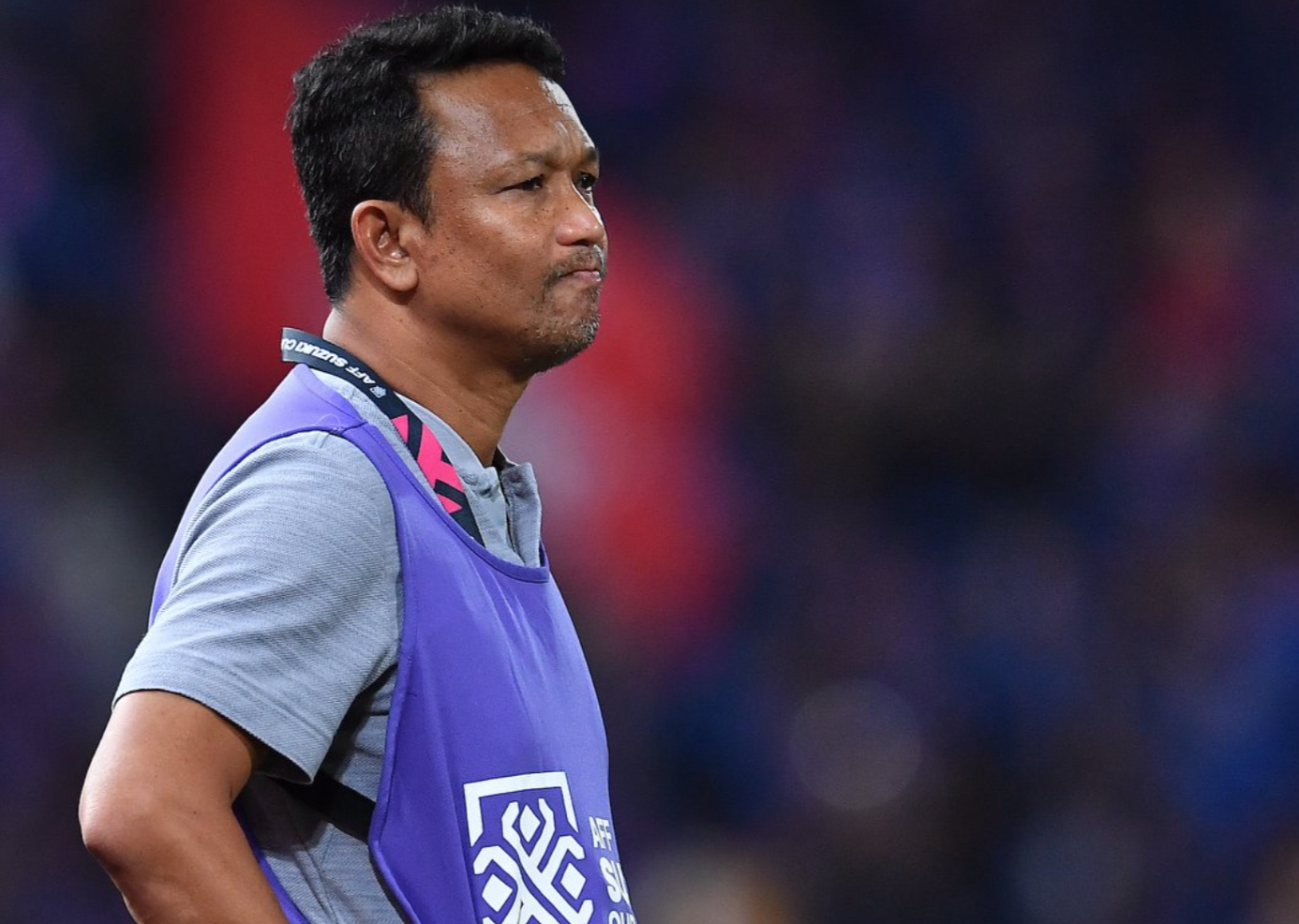 Singapore looks set to have a new national football coach, if Football Association of Singapore (FAS) president Lim Kia Tong’s comments are anything to go by.

In comments made to the Straits Times, Lim suggested that Fandi Ahmad, who served as interim national coach for six months, will not be able to carry two babies at the same time.

Lim added that he wanted Fandi to focus on preparing Singapore for the 2019 Southeast Asian Games in the Philippines.

“In order to do this (coach the SEA Games team), can he also double up as the national coach? We would be happy if he could do both.”

He added that upon analysis,  it would be “very stressful” for a national coach to also double up as the SEA Games coach.

Lim said that the coach “cannot be carrying these two babies as each baby will have its own problems and one baby might be crying louder than the other baby.”

“Fandi will now go back to build the U23 team for the SEA Games and hopefully, we can look at a gold medal,” he was quoted in the Straits Times report.

Fandi is currently the FAS’ Head of Youth and is leading Singapore’s charge for the 2019 SEA Games.

The last time Singapore made the semi-finals of the SEA Games men’s football tournament was in 2013 in Myanmar.

The FAS President also informed the Straits Times that a new national coach could be installed in January and that the FAS was already finalising the candidate.