Will the FAS act now? The curious case of Gymkhana, Kembangan and a match commissioner’s report. 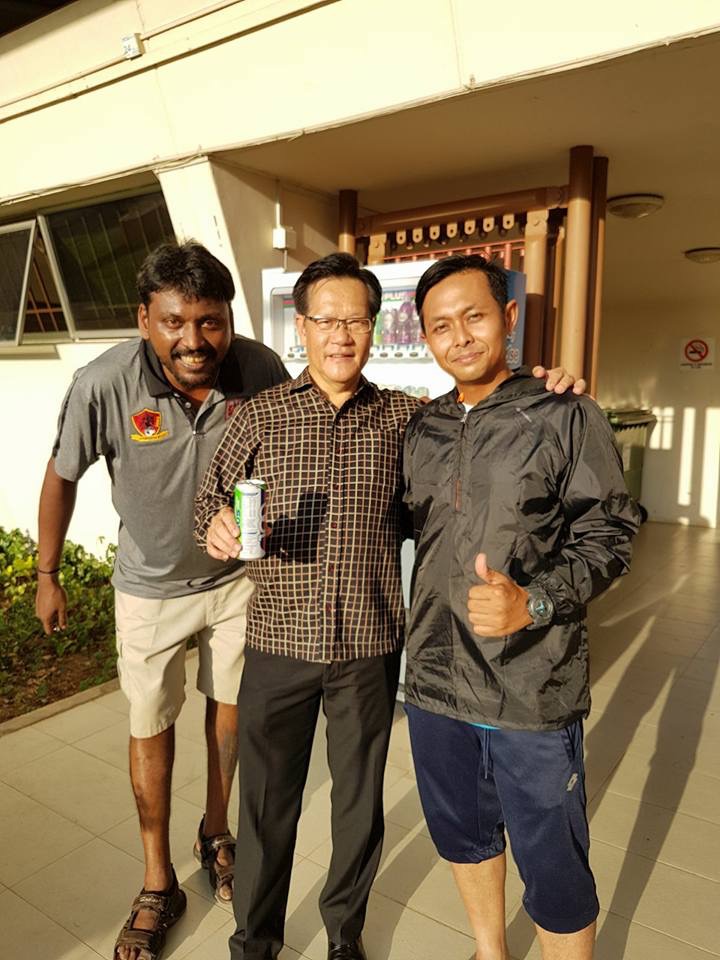 National Football League (NFL) Division Two side Gymkhana FC were kicked out of the NFL for not having enough players during the kick-off for three matches this year.

However, it has now been revealed in a Sunday Times (ST) report that another Division Two side – Kembangan United, also broke the same ruling but have been spared the expulsion from the league.

This has been corroborated by officials from both clubs involved in the match in which Kembangan could have broken the same rules, which led to the expulsion of Gymkhana.

They failed to start with 11 players in a match against Admiralty CSC and also conceding a walkover against GFA Victoria.

Then, in the final match against Jungfrau Punggol, Kembangan also failed to start the match with a full team on Nov 11.

Jungfrau Punggol chairman Salman Abdullah, who was at the Jalan Besar Stadium on match day told ST: “Kembangan started with only eight players, but they had 11 by half-time.”

Kembangan’s team manager Zairi Ahmari, who was present at the match, also told ST: “Yes, we did start with eight players, but ended with 11. Why are we not expelled? I can’t answer that question. It’s FAS’ decision, not mine, so I can’t talk about it.”

Strangely, Kembangan’s inability to start the match with 11 players against Jungfrau Punggol wasn’t reflected in the match commissioner’s report.

If the Football Association of Singapore (FAS) did not have any evidence then, it now has two named officials confirming that Kembangan did indeed start the match against Jungfrau Punggol with insufficient players.

That the match commissioner’s report didn’t reflect the fact that Kembangan didn’t start the match with 11 players throws up questions of competency, fairness and also legitimacy of the competition.

In response to ST, FAS general secretary Yazeen Buhari said, “The FAS will act based on facts included in the match inspector and match officials’ reports; or if a complaint is made with evidence to support the claim.

“There was nothing to this effect in the reports that we received for the Kembangan FC vs Jungfrau Punggol FC NFL Division Two match on Nov 11, and neither were there formal complaints lodged.”

A lawyer who spoke to The Monitor said that with the two officials from both Jungfrau and Kembangan confirming the facts which have been published in ST, it is only right that the FAS conducts an internal process of discovery to find out what transpired.

Gymkhana chairman Patrick Francis told The Monitor that it was “very unfair” and there was an issue of “double standards”.

If the FAS didn’t have evidence now, it sure does now.