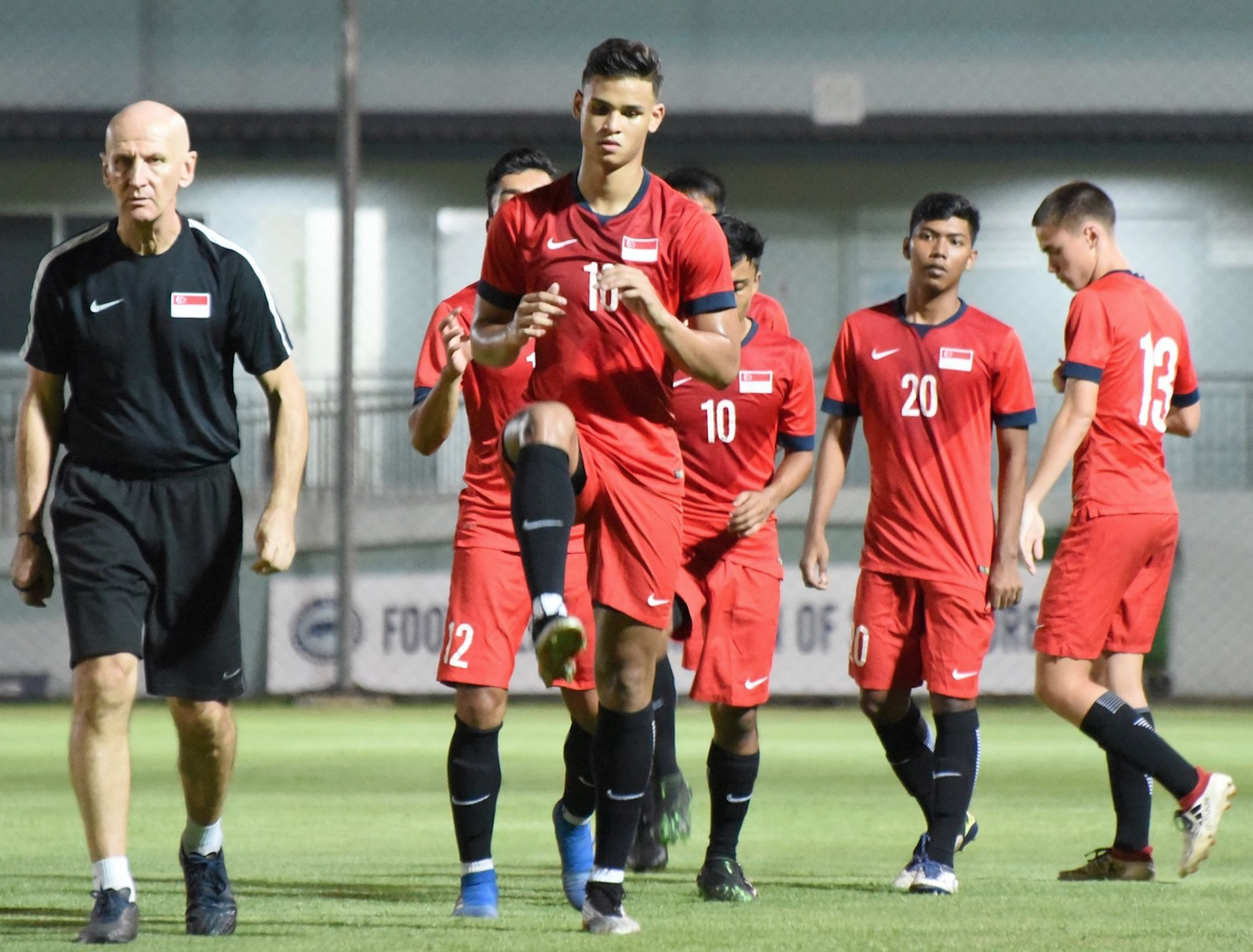 Singapore’s Young Lions need to prove to the Singapore National Olympic Council (SNOC) selectors that they are worthy of making the trip to the Southeast Asian Games in the Philippines later this year.

The Philippines will face off against Singapore’s U22 players at the Jalan Besar Stadium at 7.45pm in the second semi-finals of the Merlion Cup.

The youngsters missed out on the 2018 Asian Games because of a poor record and a good showing at the Merlion Cup could boost their chances to get the nod by the SNOC.

However, they first have to get past the young Filipinos.

The Philippines coach Anto Gonzales said: “We’re happy to have a very big group of players this time around, as compared to when we competed in the AFF and AFC competitions.

“We have a bigger pool for this competition and we will use this to see which players can progress to the SEA Games,” he was quoted in the New Paper.

SIngapore will have its Norway-based striker Ikhsan Fandi back for the match even though he is slightly jet lagged after flying back from the European continent.

Other players to look out for in the Young Lions side are Danish Irfan and Vaseileios Zikos Chua.