Yasir Hanapi in hot soup for sexist comment against female fourth official. He allegedly called her a ‘Kepala Pisang’. 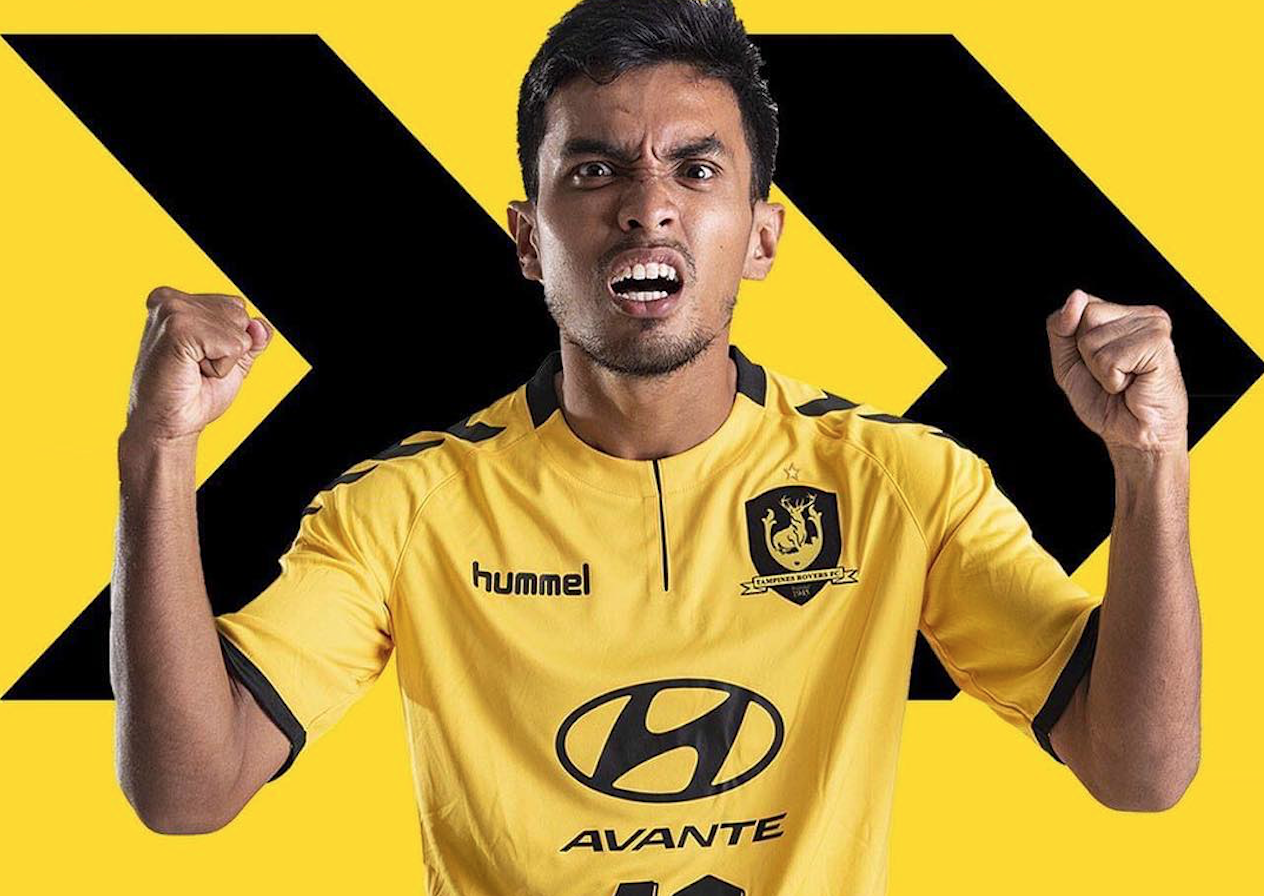 Tampines Rovers and Lions forward Yasir Hanapi has been hauled up to the Football Association of Singapore (FAS) Disciplinary Committee for alleged sexist comments made against a match fourth official.

The fourth official was a female.

Yasir is alleged to have verbally abused her by calling her a “Kepala Pisang” and then went on to state that she had no place in a man’s sport.

The 30-year-old player is alleged to have made the comments to the fourth official during the Stags clash against DPMM FC in June.

The match statistics show that Yasir was shown a yellow card during the match, but it is unclear if the card he received for for the alleged abuse.

He had been suspended for five matches as a result of the allegations filed against him, but he was allowed to continue representing the Stags pending an appeal.

The FAS Disciplinary Committee has not announced the result of the appeal.