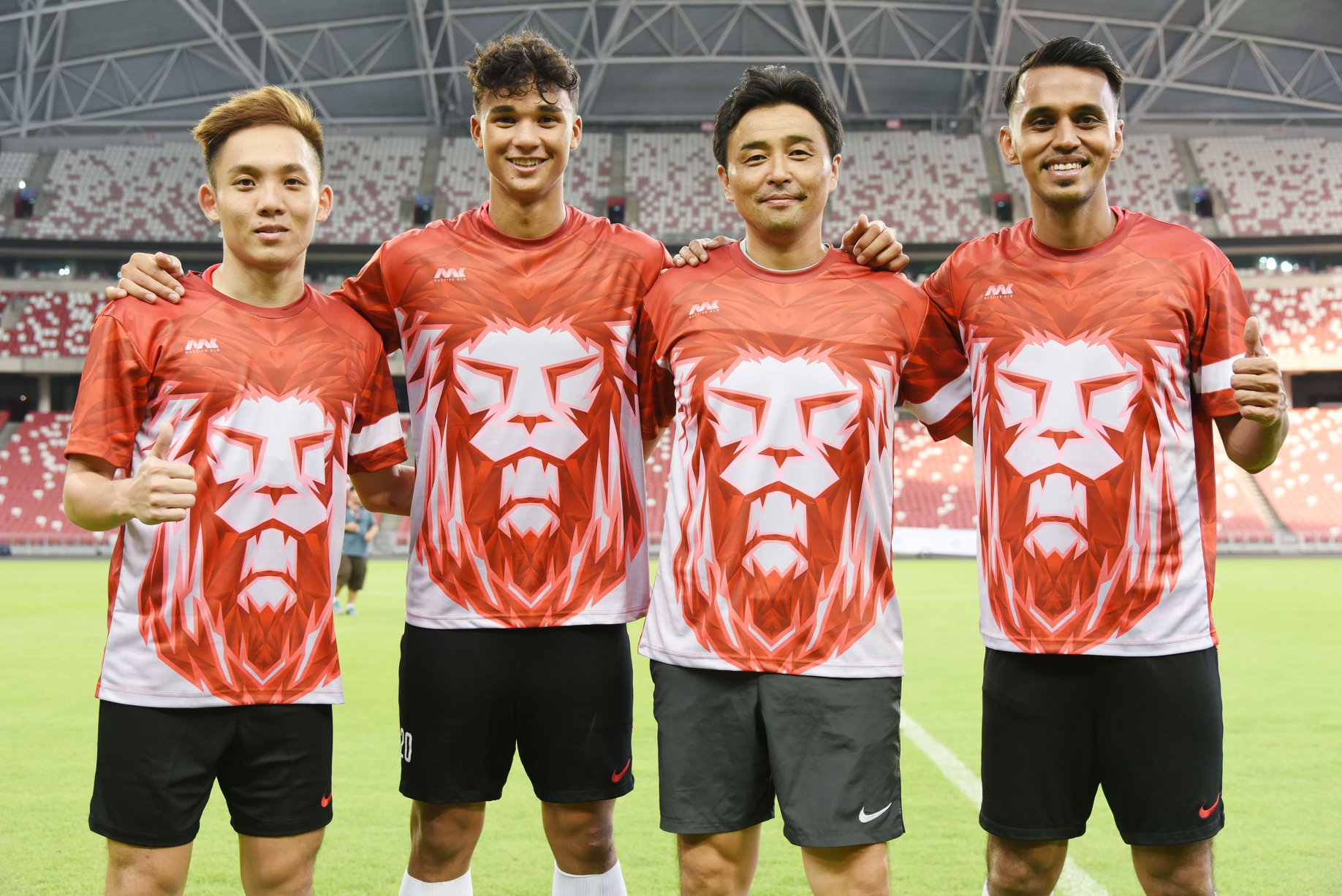 Singapore’s foreign-based Lions will hold the key on 5 September when they take on Yemen in the opening Group D 2022 World Cup qualifying campaign at the National Stadium.

With the likes of Hariss Harun, Ikhsan Fandi, Irfan Fandi, Hassan Sunny, Safuwan Baharudin and Shahri Hamzah back for national duty, the Lions must aim to start the campaign with nothing short of a win.

With a lofty Goal 2034 target set, a good showing in the qualifiers will be key as the Lions aim to at least qualify for the final round of the 2023 Asian Cup which will be held in China.

The World Cup and Asian Cup qualifiers are run concurrently.

The importance of the World Cup qualifiers, in which the Lions will face Uzbekistan, Saudi Arabia, Palestine and Yemen, was not lost on Singapore coach Tatsuma Yoshida. This will be his first competitive test after being appointed as Lions coach in May.

He said at the pre-match media conference, “The boys are ready and I trust their potential, ability and energy. Even if this will be a tough 90 minutes, we must try to win.”

Johor Darul Takzim stalwart Hariss added that good performances were necessary to convince people that “we are on the right track and inspire the next generation.”