Have no fear. Tatsuma Yoshida is here. 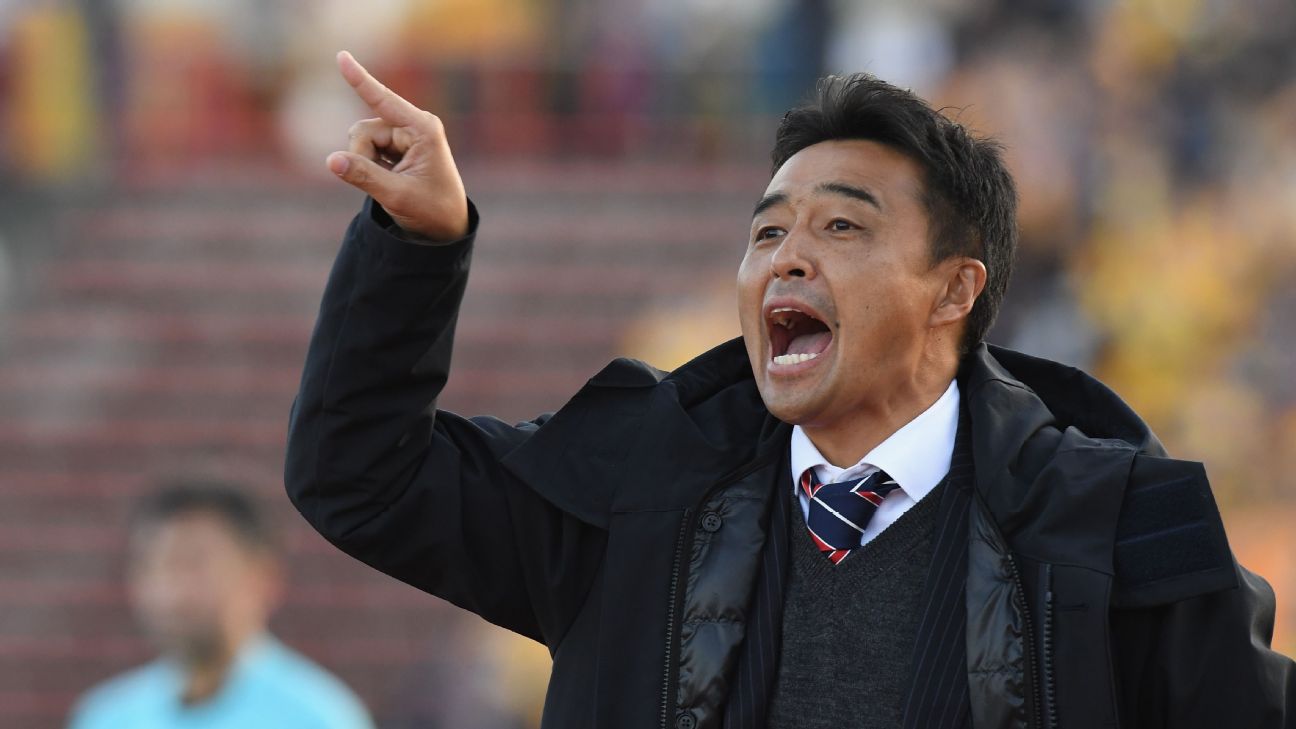 Sitting at the top of Group D in the World Cup 2022 qualifiers, the Lions will take on Saudi Arabia in Riyadh on 10 October.

However, they come up against a Saudi Arabia side whom they have never beaten in their history.

The best result achieved appear to be a 2-1 loss at the National Stadium in a 2007 friendly match.

However, Yoshida is keen to take the match to the Saudis, based on his comments to the Straits Times.

He said, “We will do our best and try to attack against them.

“We know this will be very difficult, but we want to challenge them and we also want to win.”

Saudi Arabia have one point from the qualifiers so far, after one match.

They scored a 2-2 draw against Yemen on Matchday Two.

Added Yoshida, “Saudi Arabia know they must win the match to get back on track for qualifying, and it is easy to only defend in the match, but this is not my style.

“What can we do to get a good result? We must not be afraid,” said Yoshida.

The match will be carried live on Toggle from 1am onwards (11 Oct, Singapore time).