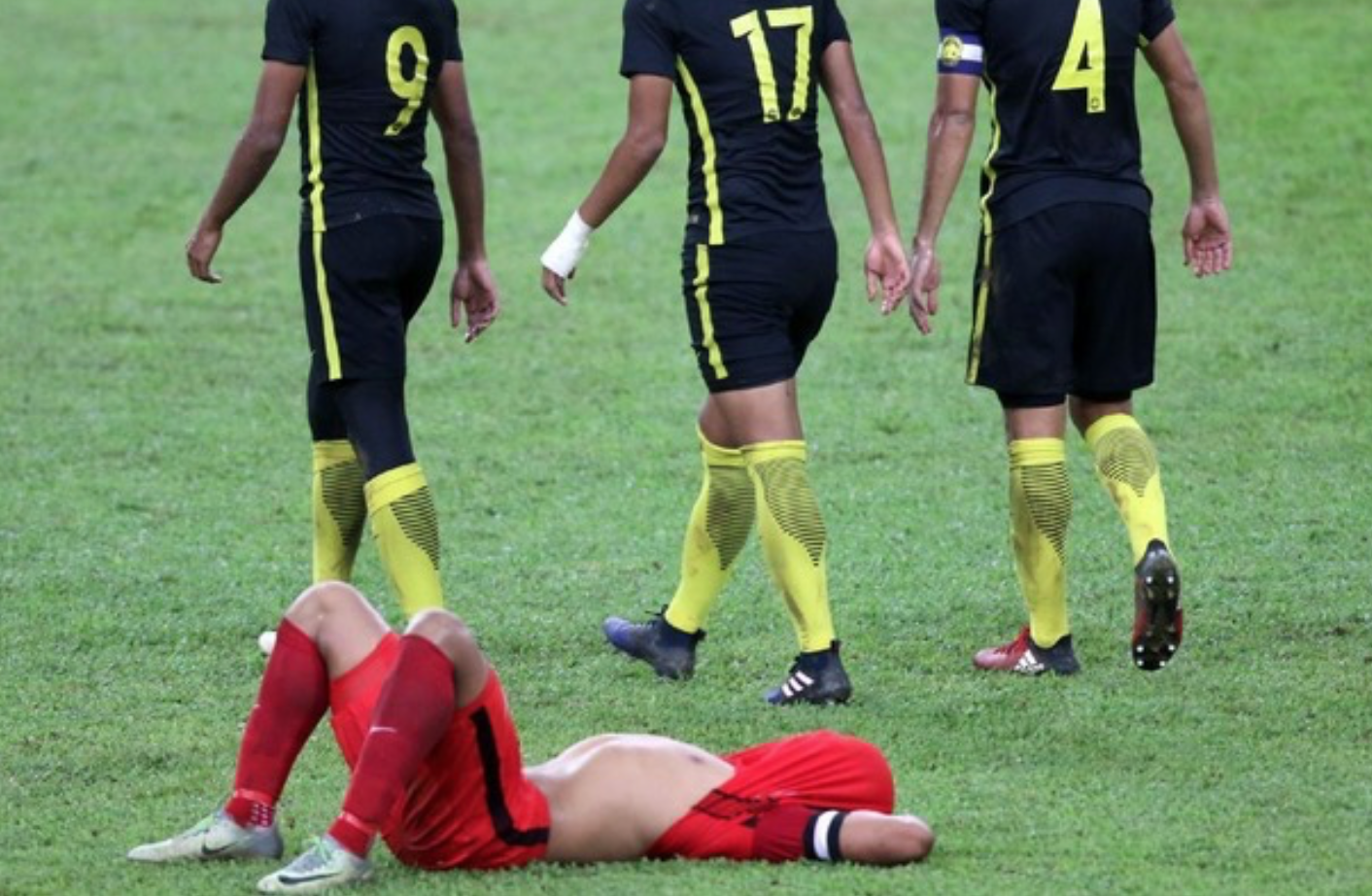 That could have well marked the beginning of the end for Singapore’s sports sector.

When the announcement was made by the Prime Minister’s Office on 31 July 2012, it was stated that MCCY will “focus on building a cohesive and vibrant society, and deepening the sense of identity and belonging to the nation.”

As part of its function, MCCY was supposed to develop the sports industry.

Since then, however, there has been no update on the “self-sustaining sports industry eco-system” which was to have contributed to 2% of Singapore’s Gross Domestic Product (GDP) by 2015, an announcement which was made in 2009 by then Sports Minister Dr Vivian Balakrishnan.

It was a year prior in 2008 that the Government announced the preferred bidder for the construction of the $2 billion Singapore Sports Hub.

It was that same year that the Singapore Grand Prix started to light up the city skyline for the first time. The Government also announced then that it was investing $1 million into developing sports media, including broadcasters and journalists.

For context, the sports industry contributed about $696 million to the GDP in 2004 based on Economic Development Board estimates and in 2009, it was then revealed that the contribution had crossed the $1 billion mark.

However, when queried by the Straits Times for a story at the end of 2017, the Ministry of Trade and Industry, the Singapore Tourism Board and MCCY all declined to comment when asked about the latest figures.

For now, the sports industry appears much like an unwanted child left out to fend for itself.

Here are some critical proof points, apart from the obliteration of the word sports from the Ministry’s name in 2012 which illustrate how the sports industry has not been given the due support to help it develop.

Firstly, when the Government released the Committee for Future Economy (CFE) Report in 2017 which spelt out areas Singapore needed to transform and to tap into for future growth, sports did not feature, even though a pronouncement has been made in 2009 about the growth of the sector.

The areas cited for industry development to prepare for future growth were in finance, hub services, logistics, urban solutions, healthcare, the digital economy and advanced manufacturing.

The committee had said in its report that “in the future economy, our people should have deep skills and be inspired to learn throughout their lives; our businesses should be innovative and nimble; our city vibrant, connected to the world, and continually renewing itself.”

More recently, when Professor Tommy Koh edited his latest book offering – 50 Secrets of Singapore’s Success – sports was not featured in any way as one of the reasons for Singapore’s current success.

And in terms of continental and global dominance, let’s not kid ourselves that we are doing better. We are not.

Swimmer Joseph Schooling’s gold medal at the 2016 Olympics was achieved IN SPITE of the system and not because of it.

In terms of sports commercialisation, a cursory check with brands keen on sports sponsorships will reveal that much of the budgets are now being put into other areas of in regional sponsorships of foreign assets.

Inarguably, this is to the detriment of Singapore’s sports industry as monies meant to develop and sustain the eco-system is now being channeled outwards.

For example, it is unfathomable how Singapore’s most popular sport – football – only garnered slightly more than $2 million in sponsorships for FY18.

What’s worse, a look into their financial report will prove how NSAs still rely so much of government handouts to survive, a further indicator of how poorly the sector is supported.

For the Football Association of Singapore, of its $24.6 million income, $18.7m of it came through a government handout – more than 76%.

This is also similar in the case of Singapore Swimming Association. Of the $9.4 million in revenue in FY18, about $6.26 million (about 67% of revenue) were direct handouts from the Government.

What this means is that if there is ever a need to cut government funding, the NSAs will not be able to continue their programmes.

Surely, there are people perceptive enough in charge to recognise this and how precarious it is for sports associations in Singapore to continue on this path.

As the Committee of Supply meets to discuss the allocations for MCCY, it is important for us to reflect of the state of sports and ask ourselves some very important questions, for the benefit of the athletes, their parents and supporting families, and the people who rely on the sports industry for their livelihoods.

What is the strategy for sports in Singapore? Has it shifted from earlier pronouncements?

What is the Government’s role in building the sports industry in Singapore? Is it even keen to help build and have it contribute more to Singapore’s GDP?

How has the Government helped to empower Singapore’s National Sports Associations to be self-sustaining, and be less reliant on taxpayers’ handouts?

What is the support which can be provided to entities keen to promote and grow the industry?

With a multi-billion dollar Singapore Sports Hub already up and running, there is an opportunity and a possibility that the sports and entertainment sectors be prepped as engines of future growth.

However, It is somewhat unclear what the national strategy is to ensure as such, or if there is one at all, or if the Government’s strategy has shifted in any way.

That sports was not featured as an engine of growth for Singapore’s future economy is telling and simply shows the Government has no faith in the sector.

This is a shame, and the Government through MCCY needs to paint us its grand picture for developing the industry, a role which has been entrusted upon it by the Prime Minister’s Office when it gave birth to the new MCCY in 2012.

*This view is a personal one and does not reflect the views of the organisations in which I hold positions in.