4 points from 3 matches. Can or cannot? 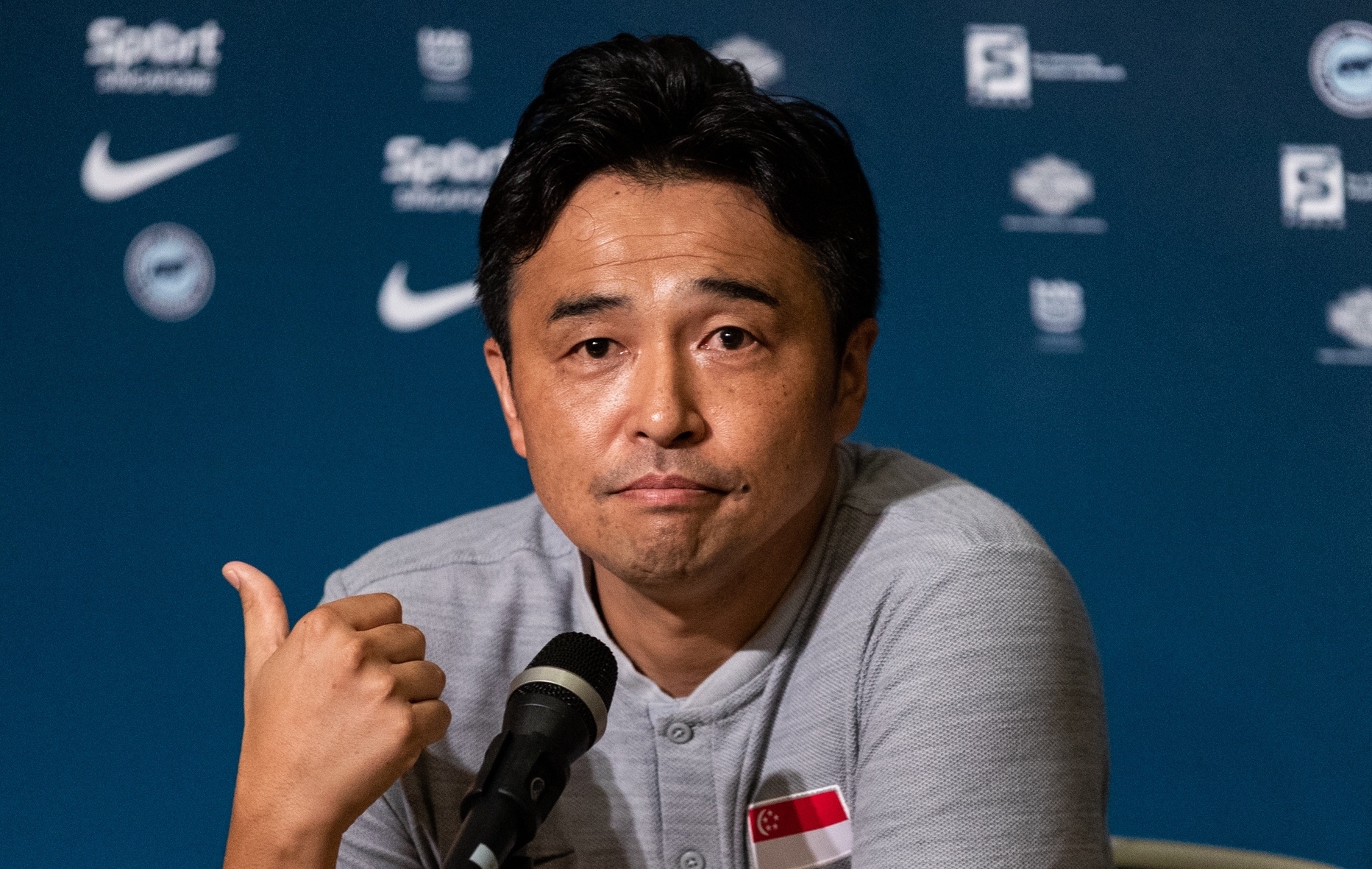 With another four points in the bag, the Lions will end the qualifiers with 11 points, and be in with a chance to head into the third round of qualifiers, and also qualify for the 2023 Asian Cup.

The Lions will take on Palestine (3 June), Uzbekistan (7 June) and then face the host nation Saudi Arabia (11 June).

The Japanese coach said in an online media conference that the Lions will “have to challenge in every match, even if our opponents are strong.”

“We will aim to play for victory in every match and everyone wants to try and secure second spot in the group.

“If we will be able to get four points, maybe we’ll be there.”

However, the netizens who made comments at the New Paper’s Facebook page did not seem to agree with Yoshida’s wish for a quartet of points from the three upcoming matches.

However, national skipper Hariss Harun was positive, and felt the Lions were on a much better footing despite the hiatus from competition due to Covid-19.

He told the New Paper, “We had good results and performances before the pandemic put a temporary stop to qualification.

“Now resuming after 1½ years, we still hold the same confidence.

“We respect the fact that these are huge teams, but we should not be afraid to go out there and compete.

“I know we are the lowest-ranked team, but that hasn’t stopped us from being where we are on the table right now with three more games and qualification at stake.”

The Lions have secured seven points from the group matches so far after a victory and draw over Yemen and a win over Palestine.

The Lions lost their matches against Uzbekistan and Saudi Arabia at the National Stadium in October 2019.