A must-win clash against Palestine. No two ways about it. 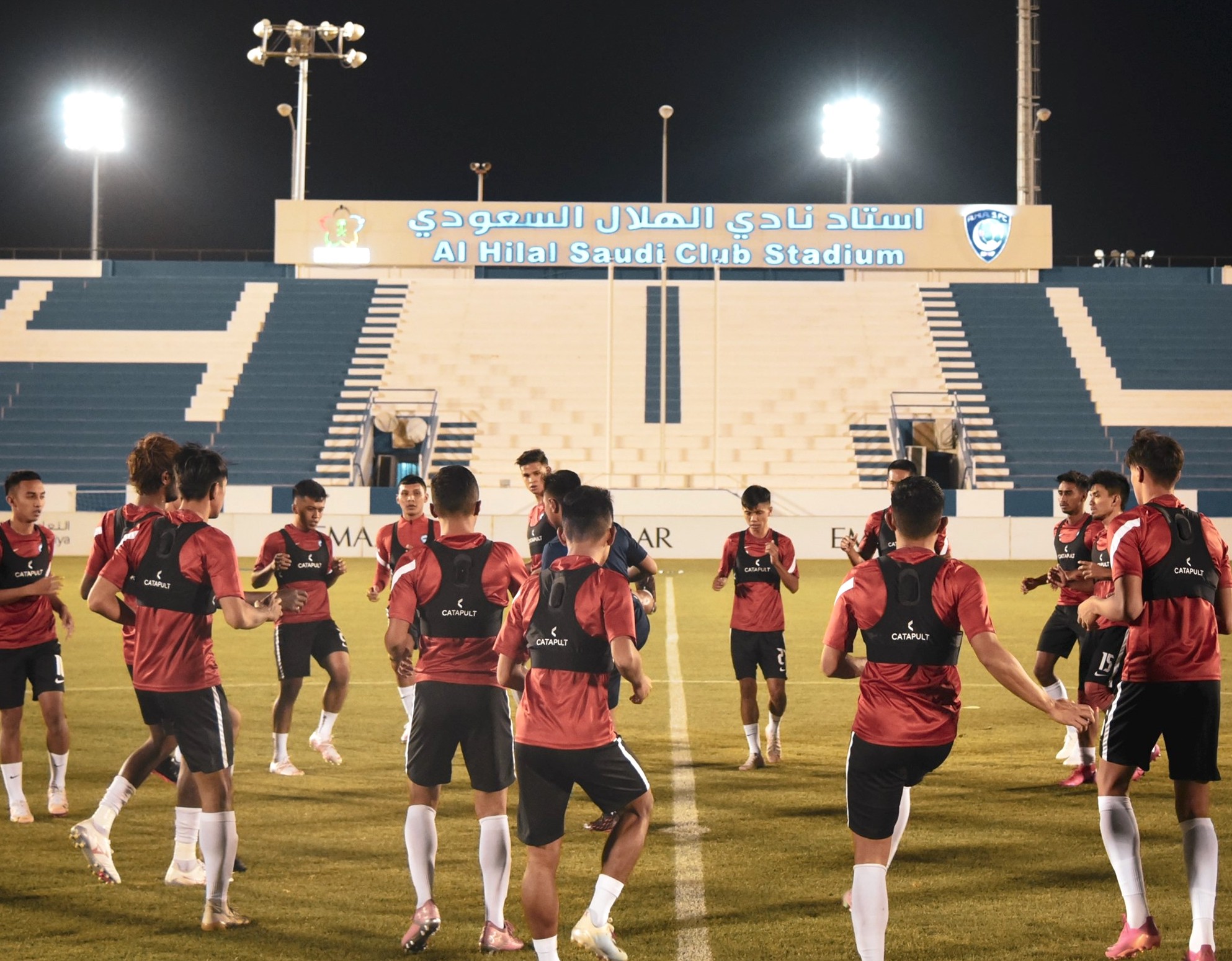 If the Lions harbour any hopes of meeting national coach Tatsuma Yoshida’s target to bringing home four points from the three upcoming World Cup Group D qualifiers, then the equation is very simple.

They will have to win the clash against Palestine on 3 June (2am 4 June, Singapore time) and try to stifle either Saudi Arabia or Uzbekistan, both Asian powerhouses.

It appears that Lions stand-in skipper Yasir Hanapi knows what the team needs to do against the Lions of Canaan aka Palestine.

“I believe we have the players to do the job,” the Tampines Rovers attacker told the Straits Times.

“The players who will come in will need to step up.”

Step up to filling in the void left by stalwarts Hariss Harun, Safuwan Baharudin and goal getter Ikhsan Fandi, who are all absent from the trip to Riyadh because of personal issues and injuries.

“We can play well without them and we have to believe in that,” said Yasir.

“If we want to have something from this campaign, we have to win this match against Palestine.”

But the question would obviously be – do the Lions have the mettle to take on Palestine and try to sneak a victory away from their all familiar Jalan Besar Stadium turf.

The head to head meetings between Singapore and Palestine favours the boys in red.

With six matches played so far since 2003 in Asian Cup and World Cup qualifiers, the Lions have won three and drawn two.

They lost one match in 2006 in Amman, with Palestinian striker Fahed Attal finding the winner with about 10 minutes left on the clock.

See goal from that match below.

The last match between Singapore and Palestine ended in a 2-1 victory for the Lions at the Jalan Besar Stadium with Safuwan and Shakir Hamzah finding the net for Singapore.

With Saudi Arabia and Uzbekistan the clear favourites to finish top two in the standings, the Lions can, and should aim for the third spot in the group.

Tatsuma should know that a win against Palestine is necessary, or the Lions run the risk of falling back down the standings.

He told the Straits Times, “Palestine are a very strong team but we have prepared well and we have to try to get three points.”

No, Tatsuma. Unfortunately, it would not be good enough to try.

You WILL need to get the three points, if your target is to earn four from the three matches in Riyadh.

The match will be telecast live on Mediacorp’s Channel 5 at 2am on 4 June.