Fans call for stop to U23 ruling in Singapore Premier League. 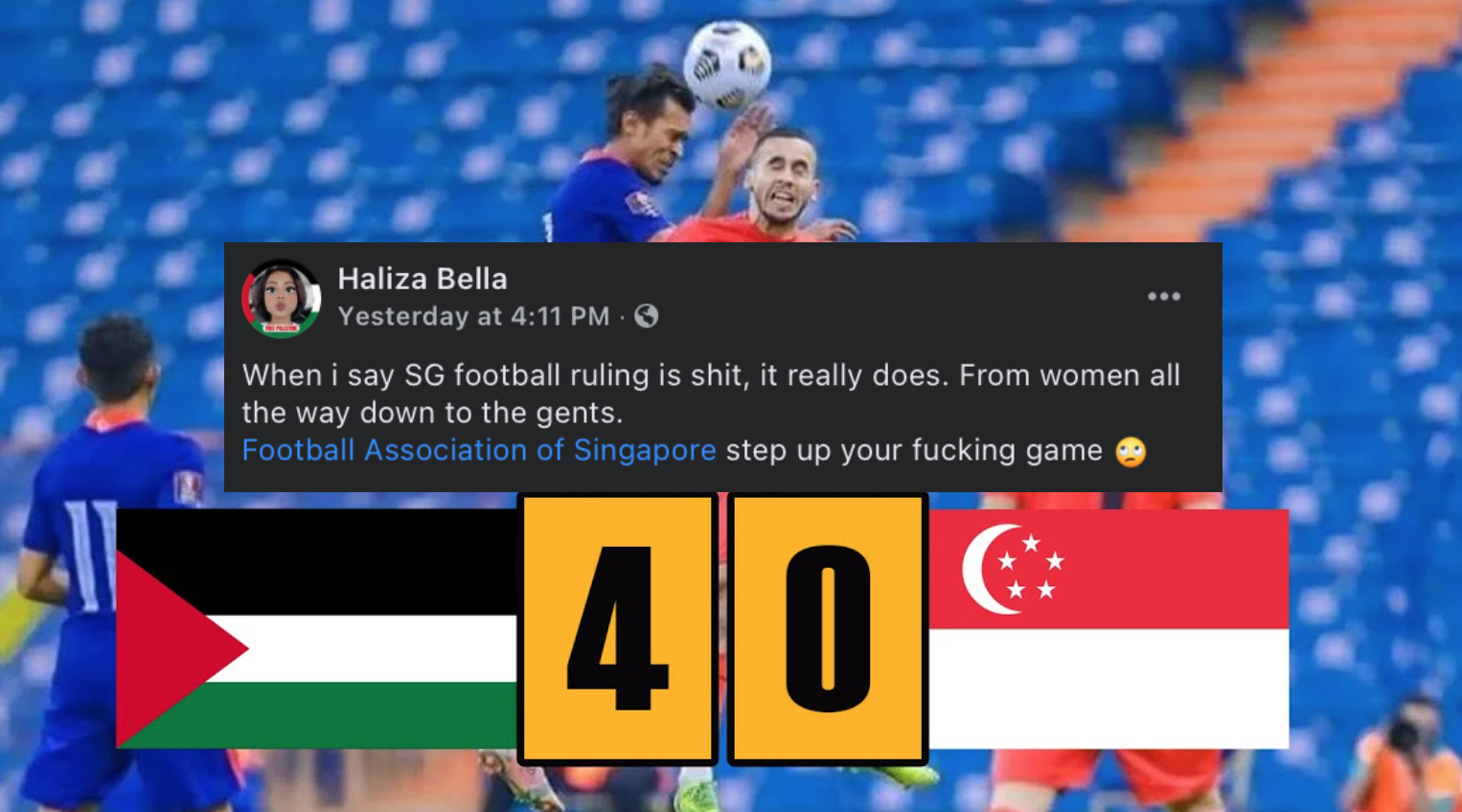 Singapore football fans appear to be single-minded about one thing – the under-23 rule in the Singapore Premier League is detrimental to the league and is destroying the not just the professional league, but also the national team’s performances.

The latest personality to speak up against the rule in national football coach Tatsuma Yoshida.

“If they want to achieve and play at a high level, they have to get their position on their own and not because of the rule.

(There is) no meaning if someone gives them a position.

His Lions were among the players who were affected by the rule, causing them insufficient competitive experience with their respective clubs.

“Yes, it is an issue that they didn’t get (much) playing opportunities,” Yoshida said.

“They have talent and ability but they cannot play.

They have to play for their clubs.”

When the discriminatory rule was announced in 2017 which was to have been implemented for the 2018 season, President Lim Kia Tong said, “Many of the players aged 22 to 25 have very little playing time.

“If we don’t cater to the Under-23 formula, you will see a gap, and that will not bode well for Singapore football.”

FAS Deputy President Bernard Tan added then. “One of the biggest problems in the existing model is that it doesn’t incentivise clubs to develop players.

“Every change is difficult. Is this a risk? Yes, but we have to try something different.”

Clubs mostly operate on a budget of between $1.5 to $2million annually, with about half being provided for in subsidies through public funding.

Since the rule was implemented in 2018, several players including Faritz Hameed, R Aaravin and Hariss Harun, and former Lion City Sailors coach Aurelio Vidmar have all spoken up against the detrimental ruling.

Football pundits Dez Corkhill and Shasi Kumar have also called for the squashing of the rule.

Football fans added their voices to Yoshida’s comments as well.

In a response to the Straits Times after Yoshida’s comments, the FAS said that it was undergoing a “thorough post-competition review” following the national team’s debacle in Riyadh, which saw them ship in 12 goals without scoring any.

The Lions are now ranked 159th in the world FIFA rankings.