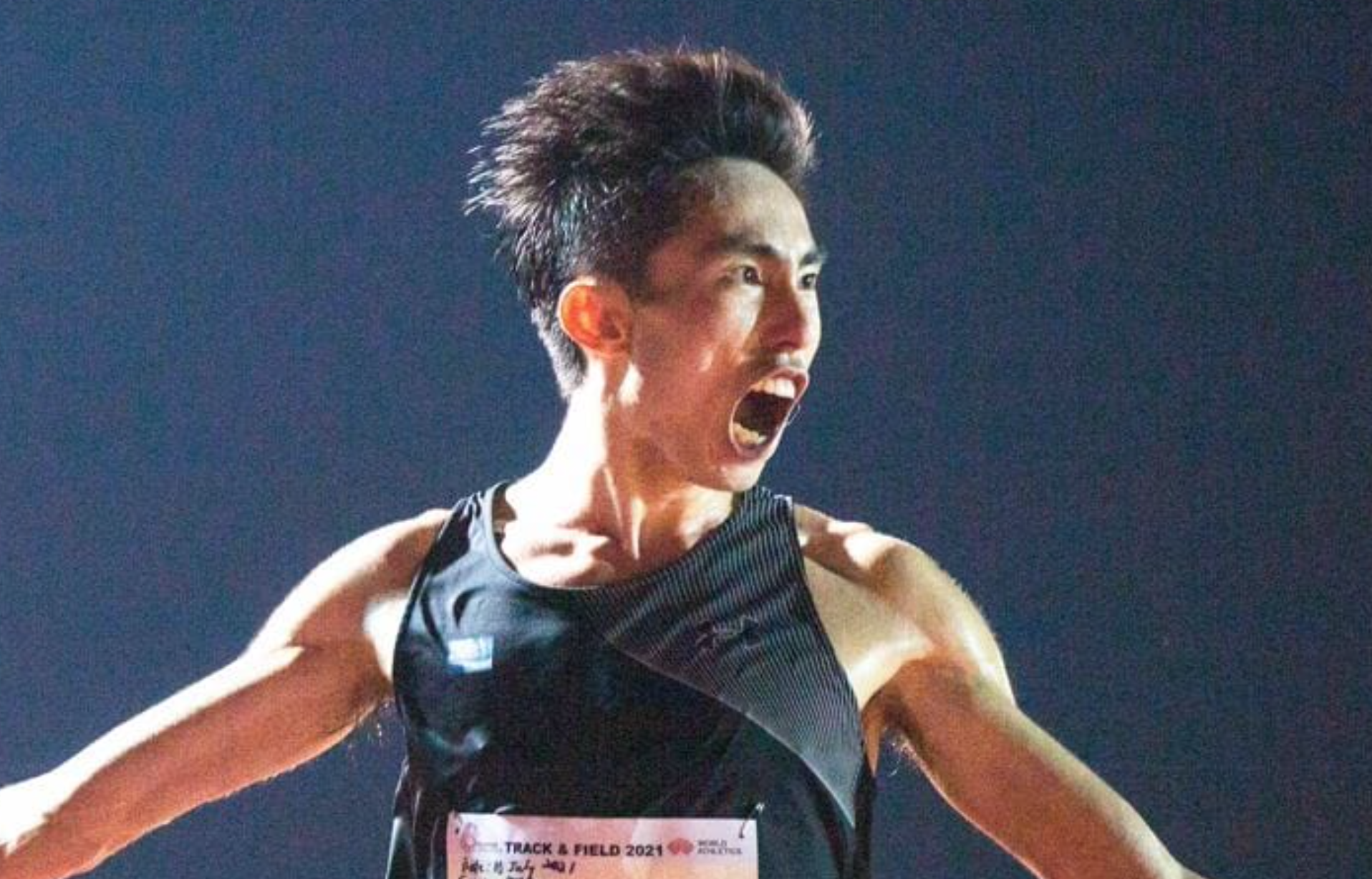 A hot and humid day did not stop Singapore distance runner Soh Rui Yong from writing a new piece of track and field history on 17 July.

In a Facebook post, the runner explained that the 5,000m national record was significant because it proved that runners could perform despite the humidity.

“Though not as significant to the public eye as the marathon record, the 5,000m record holds the most significance to me.

“It proved that we can train and race distance events well in Singapore – we just need good preparation, to get into good shape, and to believe in ourselves.”

He also added that the same mentality would apply to “whatever challenges or disadvantages we face in life as well.”

Soh also has his name to the marathon, half-marathon and 10,000m national records.

A two-time SEA Games marathon champion in 2015 and 2017, Soh was not selected for the 2019 SEA Games despite qualifying.

He has been nominated by Singapore Athletics for the 1,500m for the upcoming SEA Games in Vietnam.