Luiz Junior’s winning goal for Tanjong Pagar was opportunism at its best. 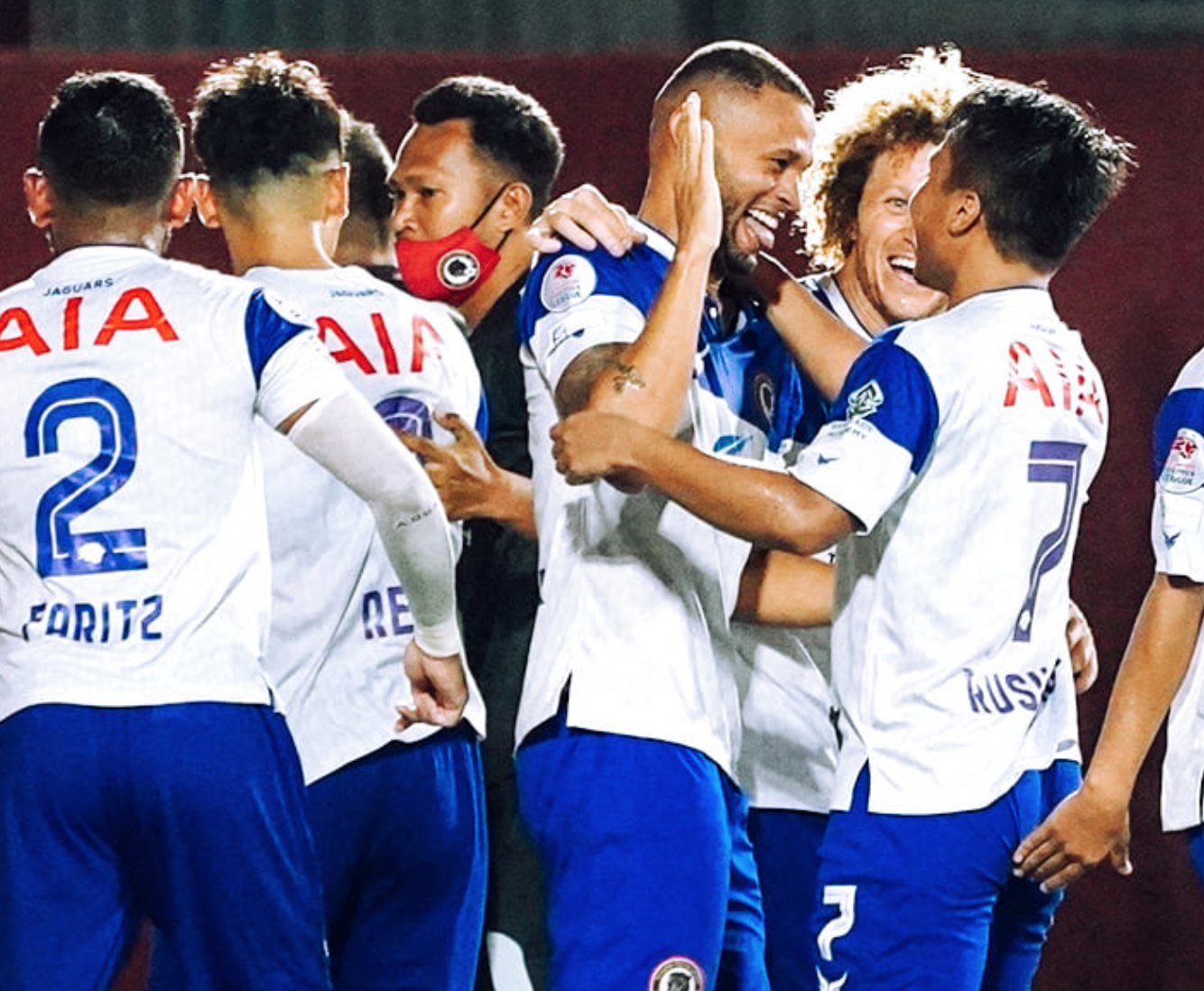 Tanjong Pagar United forward Luiz Junior’s goal in the 84th minute of play not only served Albirex Niigata their first defeat of the 2021 season, but it probably also puts him in firm contention to snatch a Goal of the Season award, if it is given out this year.

Junior had only come on for Khairul Amri 20 minutes prior as a substitute, but he was told to take shots at goal when he had the chance, as the Tanjong Pagar technical team had assessed that Albirex Niigata goalkeeper Takahiro Koga always stays way out of his area.

With most expecting league leaders Albirex to sail past Tanjong Pagar and earn the three points, Junior stepped up when the game was tied at one a piece to catch Koga way off his line, and lob the ball into the back of the Albirex net.

With only six minutes left on the clock, there was no way back for the White Swans, who slumped to their first defeat of the season.

Having played two matches more than second placed Lion City Sailors who are four behind, the Bishan-based side would now fancy their chances of taking over the lead at the top when the complete their two outstanding matches.

Tanjong Pagar team manager Noh Alam Shah said, “After the Geylang game, we believed we would be the first team to beat Albirex this season.

“The scoreline makes the title race much more interesting.”

The Jaguars had taken the lead in the 33rd minute through Reo Nishiguchi, who found the net on occasion number six for the season.

But with nine minutes left, the league leaders made it all square when Shuya Yamashita rose highest off a corner to head past Jaguars keeper Zharfan Rohaizad.

And while most would have though the match would end in a stalemate, it was Junior who had other ideas, scoring his ninth of the season, and creating a four-point gap between Tanjong Pagar and Balestier Khalsa, who have nine points to their names.