The Lions are slipping down the world rankings. 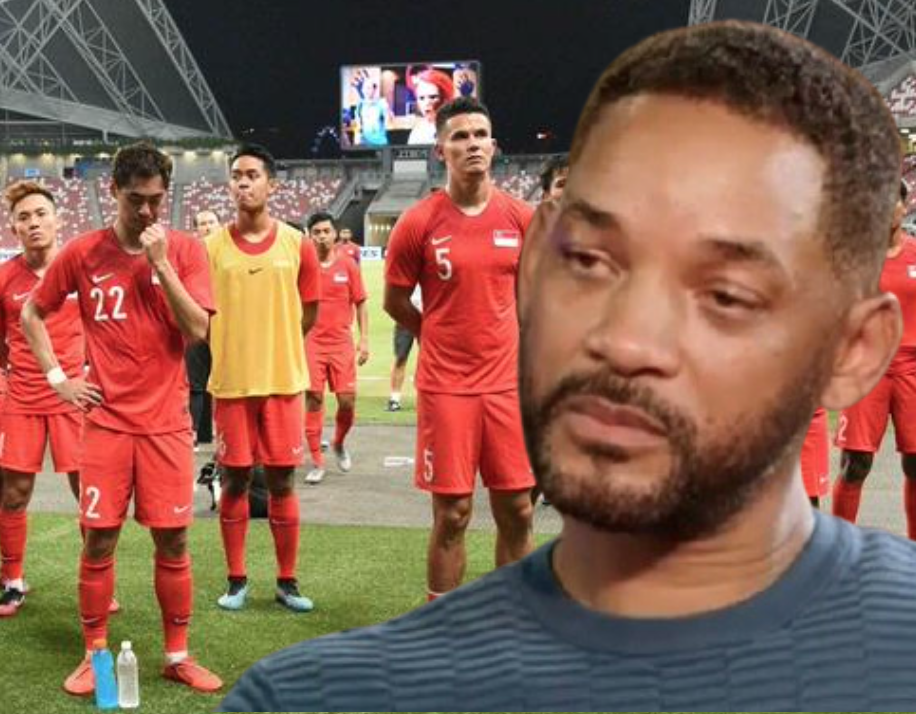 Singapore has slipped to 160th spot out of 210 teams in the world in FIFA’s world football rankings for men.

The current position marks the lowest the Lions have slipped to this year, so far.

In February, the Lions were ranked in 158th spot, but slipped down a notch to 159th in April.

And based on the latest rankings released by the world body after the recent European Championships and the Copa America, Singapore have slipped down a little further after enduring hattrick of losses at the recent World Cup qualifiers in Riyadh.

In June this year, the Lions were defeated by Palestine, Uzbekistan and Saudi Arabia in the World Cup qualifiers.

The Lions conceded 12 goals and did not score any.

Based on the latest rankings, Singapore is 14 spots from the bottom of Asia, a spot currently occupied by Sri Lanka.

The 160th position is not the lowest for the Lions though.

Belgium, inexplicably, are still top of the world rankings.

The Singapore women’s team is ranked in 130th spot out of 167 teams based on rankings released in June.