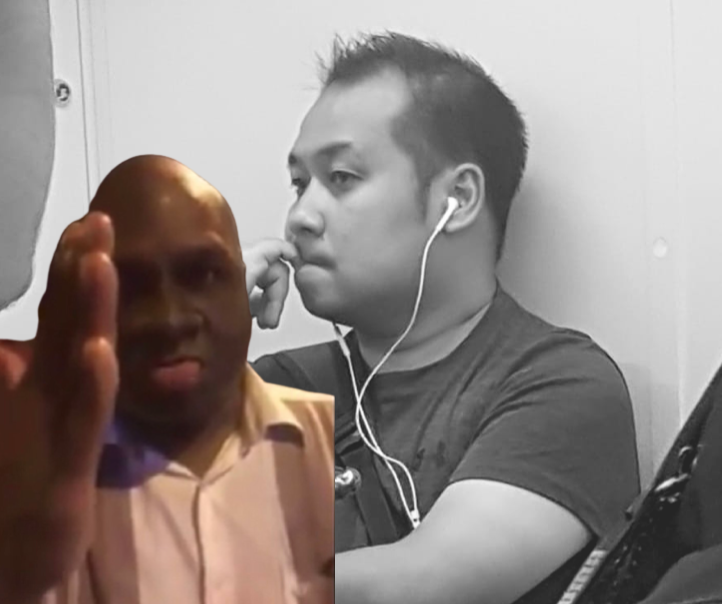 After more than two years of investigations, TMSG can now confirm that Hafidz Jaafar, who was Singapore swimmer Joseph’s Schooling’s manager at one point, has been charged in court for cheating.

TMSG understands that Hafidz has been charged in the State Courts on 27 August with 21 counts of cheating which is punishable under section 420 (Cap 224) of the Penal Code.

His case will be mentioned again on 8 October.

TMSG understands that the Attorney General’s Chambers (AGC) had written to one of the victims to inform him that Hafidz had been charged in court on 27 August.

The information was then shared in a WhatsApp chatgroup set up by victims who had been allegedly conned by Hafidz.

The story came to light in various media reports in July 2019.

To get his friends to purchase the tickets, which were hot items considering they between two world-renowned football sides, Hafidz and allegedly informed his victims that he had a friend at the Singapore Sports Hub who could provide discounted tickets.

See image of one of fake tickets received by a victim below.

Apart from tickets to the match, he is also accused of cheating others investment money, and also tickets to the U2 concert in 2018, including money which was supposed to be used to purchase 52 pairs of shoes.

On 21 August, TMSG had written about how victims of Hafidz’s scam were getting impatient and had been writing to the Singapore Police and the AGC.

Appeals had also been sent to Home Affairs and Law Minister K. Shanmugam by at least two of the victims.

One of the victims had also posted on the SPF’s Facebook page, asking that there be “closure soon” as “many friends turned victims were still waiting for justice to be served”.

Hafidz. a former communications manager of the Singapore Sports School and Singapore Swimming Association, was hired by the Schooling family to manage the swimmer’s communications and marketing after the 2016 Rio Olympics.