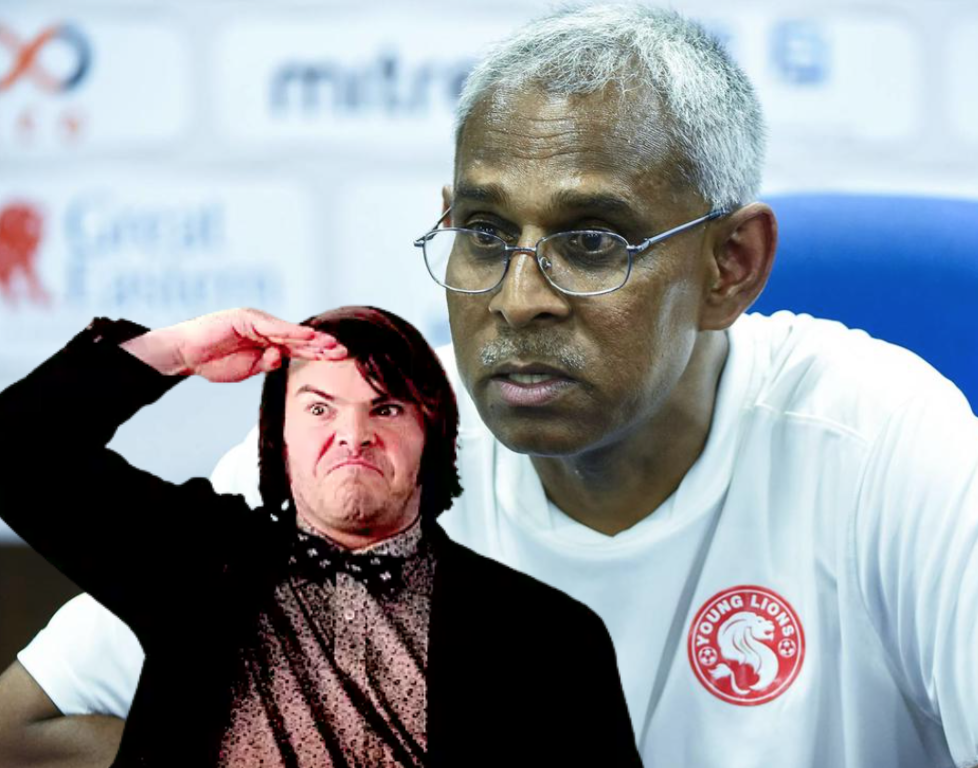 Former national coach Vincent Subramaniam has given this two cents worth about the much-discussed and discriminatory U23 policy in the Singapore Premier League which requires three U23 players to be in the starting line-ups of the local sides.

Speaking on The Final Whistle podcast,  Subramaniam, who is a FIFA instructor, felt that the policy was a “good start” and there was a reason behind it when it was introduced in 2018.

The policy took flight during the 2018 Premier League season when technical director Michel Sablon was still in charge.

“It was a good start,” said the former national coach who led the Lions after the departure of Barry Whitbread in 1999.

“What was the reason? Michel Sablon’s reason was to play in the next SEA Games.”

He further went on to ask “is it because we want make the league younger?”

He added that it was important to give youngsters a chance as there were “too many oldies are occupying places in the team.”

“We only had eight teams and if all are old men are playing we have a problem,” he said.

He went on to suggest the need for the decision makers to have “inclusive discussions”.

As a consequence of the U23 policy, Subramaniam said that “the national coach is suffering now.”

“His national players are sitting on the bench in some cases.

“This is not ideal.”

There has been recent chatter about the possibility of a change in the policy but no announcements have been made as yet.