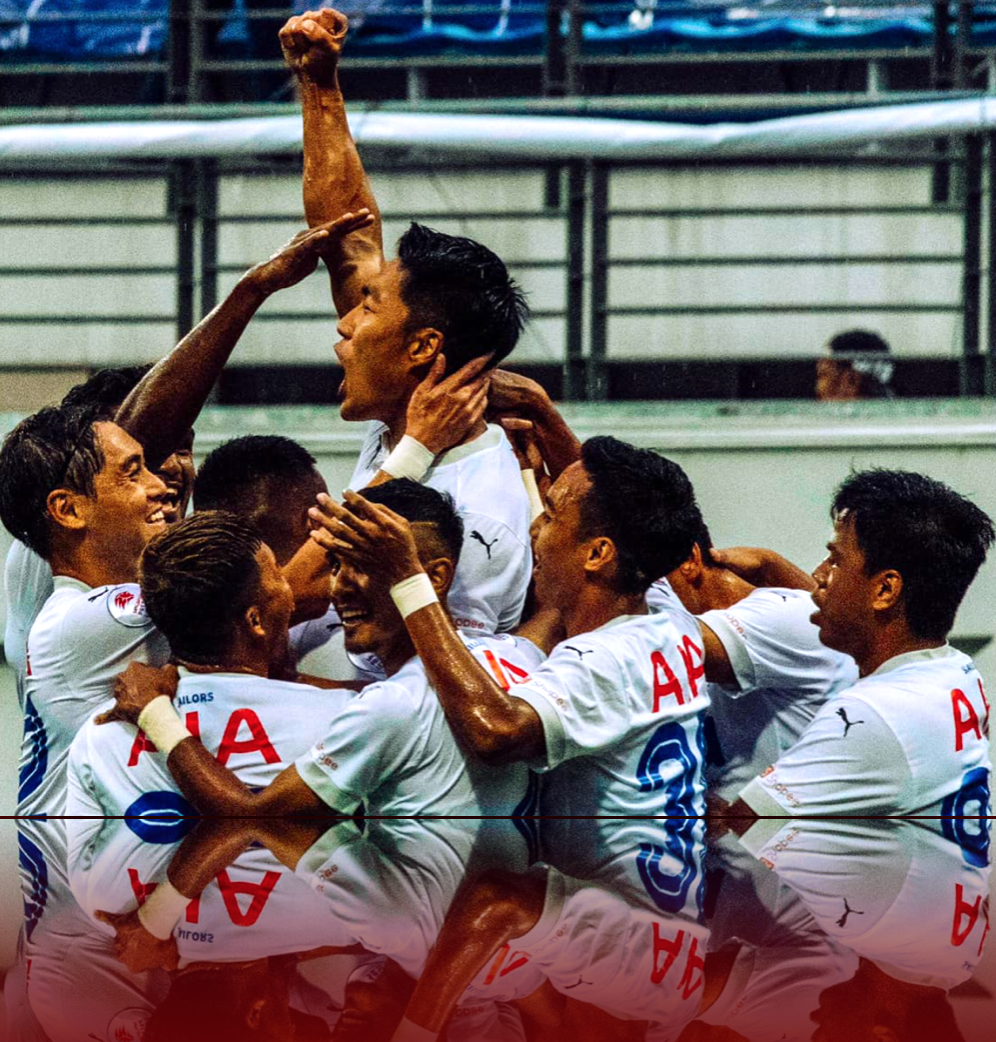 After only two years of setting up Lion City Sailors, billionaire Forrest Li can now lay claim to a league title in the Singapore Premier League.

On 10 October, the Sailors captured the title by handing Balestier Khalsa a 4-1 beating and gave its owner his first of possibly many titles to come in local football.

Goals by Song Ui-young, Diego Lopes and a brace by Gabriel Quak gave the Sailors the three points they needed to capture the title.

Albirex Niigata could only manage a 4-4 draw against Tanjong Pagar United at the Jurong East Stadium and finished the season with 46 points, two points behind the Sailors.

The Sailors’ victory over Balestier Khalsa and its capturing of the local title halted the run of foreign clubs winning consecutive league titles in Singapore since 2015, with the league being dominated by Brunei’s DPMM FC and Albirex Niigata.

But it was not all smooth sailing for the league’s million dollar club as the 2021 title was sealed only on the last day of competition.

For most parts of the season, Li’s Sailors were still playing second fiddle to Albirex Niigata.

But the arrival of Asian Champions League winning coach Kim Do-Hoon provided to be a game-changer for the team, with the side still unbeaten since his arrival in July.

But the team which the Lion City Sailors will have to thank for their title lifeline will surely have to be Tampines Rovers, who miraculously pulled off a 0-0 draw against the defending champions on 24 September, just days after getting on the receiving end of a 6-1 drubbing by Sailors themselves.

The Stags ended their season with a share of the spoils with Geylang International with the match ending in a 1-1 draw.

The Young Lions ended the season at the bottom of the table, with Balestier Khalsa finishing just above them.