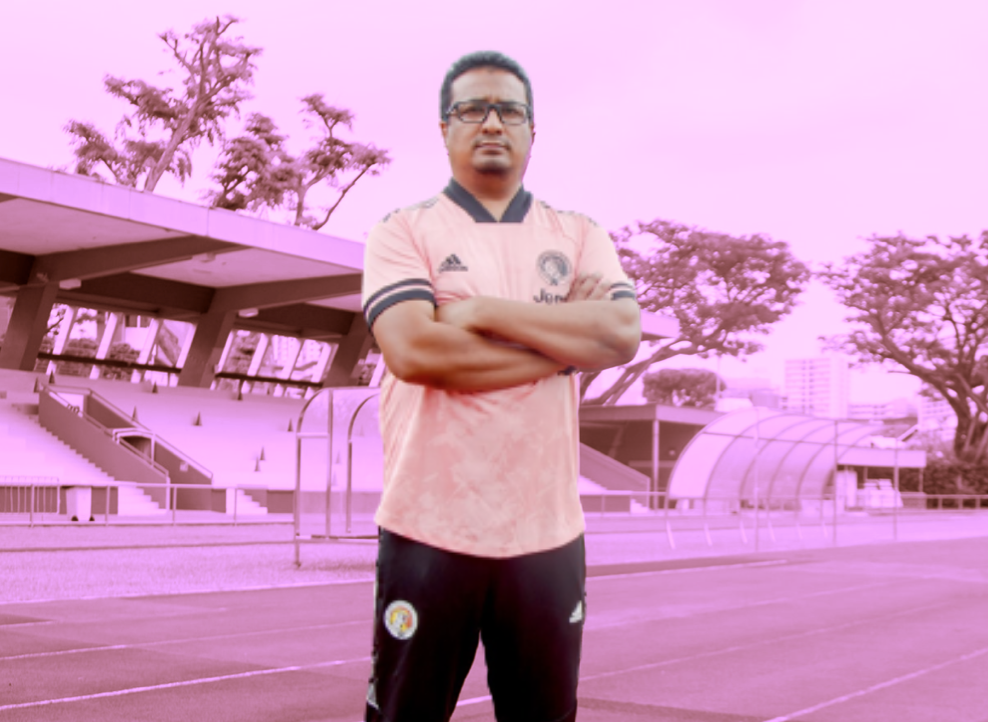 For whatever it is worth, Balestier Khalsa now has a new coach in Akbar Nawas.

Announced through the Final Whistle podcast,  Akbar said he took up the challenge because of “the way they wanted to develop further in terms of how they wanted to play on the pitch” and because the club “is going to create something new.”

For now, these are merely utterances of a new coach, a coach motivated enough to prove to his new employers of his worth.

However, how the club performs, and what is the result of their ‘process’, a new buzzword in Singapore’s football circles to get away with bad results, can only be ascertained after the end of a full season at the very least.

Akbar did admit on the podcast that it would not be an easy fix, and that to take the club forward, certain changes may be bitter pills to swallow.

The Tigers have yet to win a league title in 26 years of participation as both Balestier Central and Balestier Khalsa.

The counter argument to this sorry statistic is that the club, unlike many others, have managed to stay in the league when many others including former champions Warriors FC, have fallen by the wayside.

For this, financial acumen and knowing how to skilfully manage the books was a desired skill.

The one saving grace for Balestier Khalsa is that Akbar is a seasoned and modern hand at football management, having managed Tampines Rovers, Global Cebu and Chennai City in recent years.

But whether Akbar be a saviour and help lift the side remains to be seen, especially one which still does not even have a website to its name.