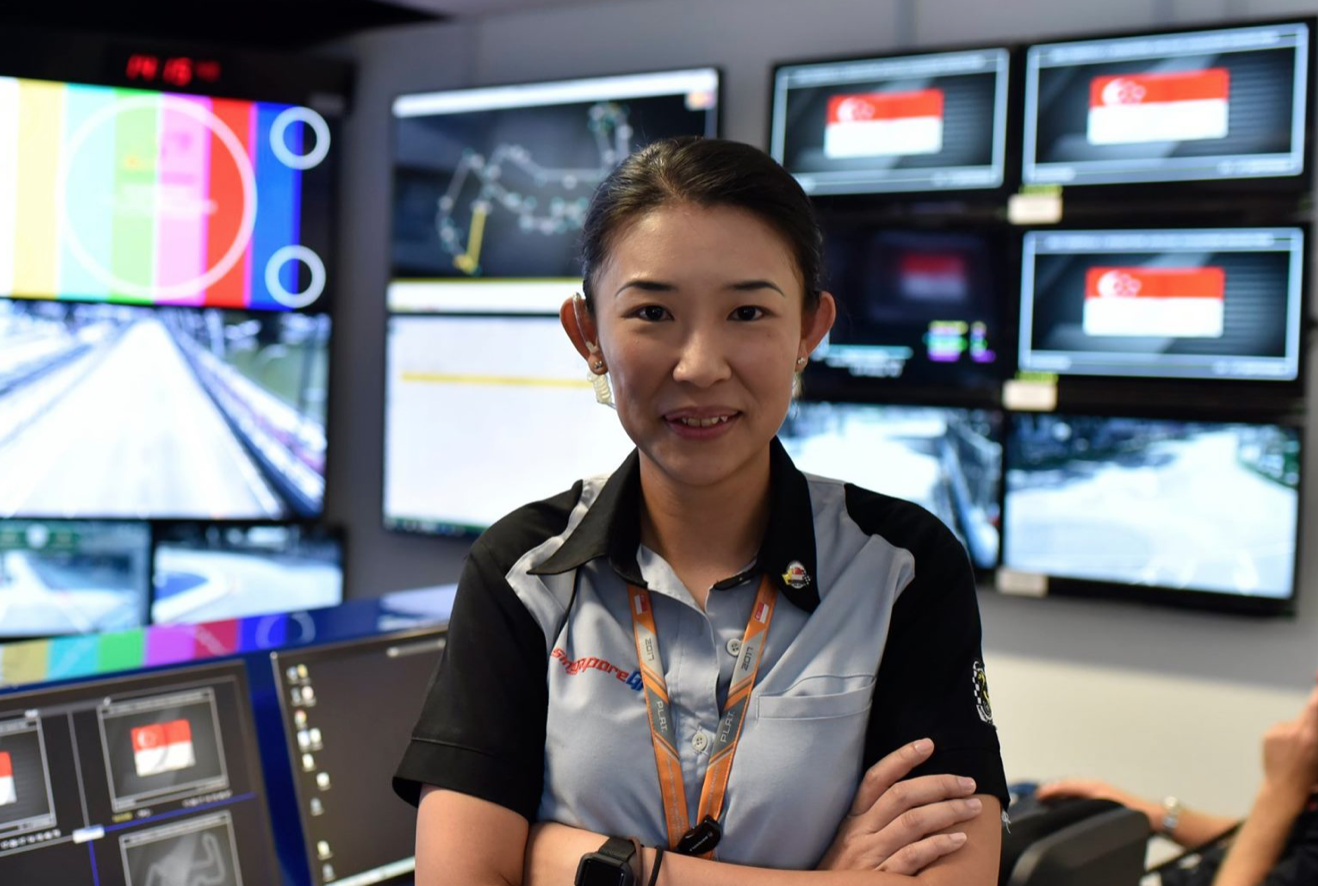 A Singaporean woman who is a familiar face in the motorsports circuit, is vying to become the Federation Internationale de l’Automobile (FIA) Vice-President for Sport in Asia.

42-year-old Janette Tan, a former staff officer at Sport Singapore, is part of current FIA Vice-President Graham Stoker’s team for the upcoming elections to the world body for motorsports.

Stoker is aiming to replace Jean Todt, the President of the FIA since 2009.

Tan is currently the deputy clerk of the course and a senior manager of operations for the Singapore Grand Prix and if elected, she would become the first female FIA Vice President on the sporting side of the FIA, according to FIAforall.com, the official campaign site for Stoker’s team.

In a Tweet posted by Stoker on 5 November, Stoker said that he was “delighted” that Tan was joining his team.

“Not only is she a trailblazer for women in sport but also a leader in motor sport in her own right and has been selected on merit.

“It is certainly about time that the leadership bodies in motor sport have a more diverse presence that reflects the world today and I will be leading that reform at every level.

“Janette will be part of a modern international federation that embraces inclusivity and diversity, and offers opportunity for all.”

Tan is omnipresent in the world of motorsports, even in Singapore.

She is currently the Treasurer of Motorsports Singapore, and also chairs its Volunteers and Officials Commissions.

In 2020, Tan was anointed the first winner of the Charlie Whiting Award which celebrates the achievements of up-and-coming race directors.

“I’m honoured to be part of Graham’s team and to be nominated as the first female Vice President for Asia in the history of the FIA.

“I’ve been impressed with Graham’s modern ideas and forward thinking on the future of motor sport and I look forward to helping him achieve his objectives.”

The vote on who succeed Todt takes place on 17 December.