Three high profile departures in a month at Singapore Swimming. What’s going on? 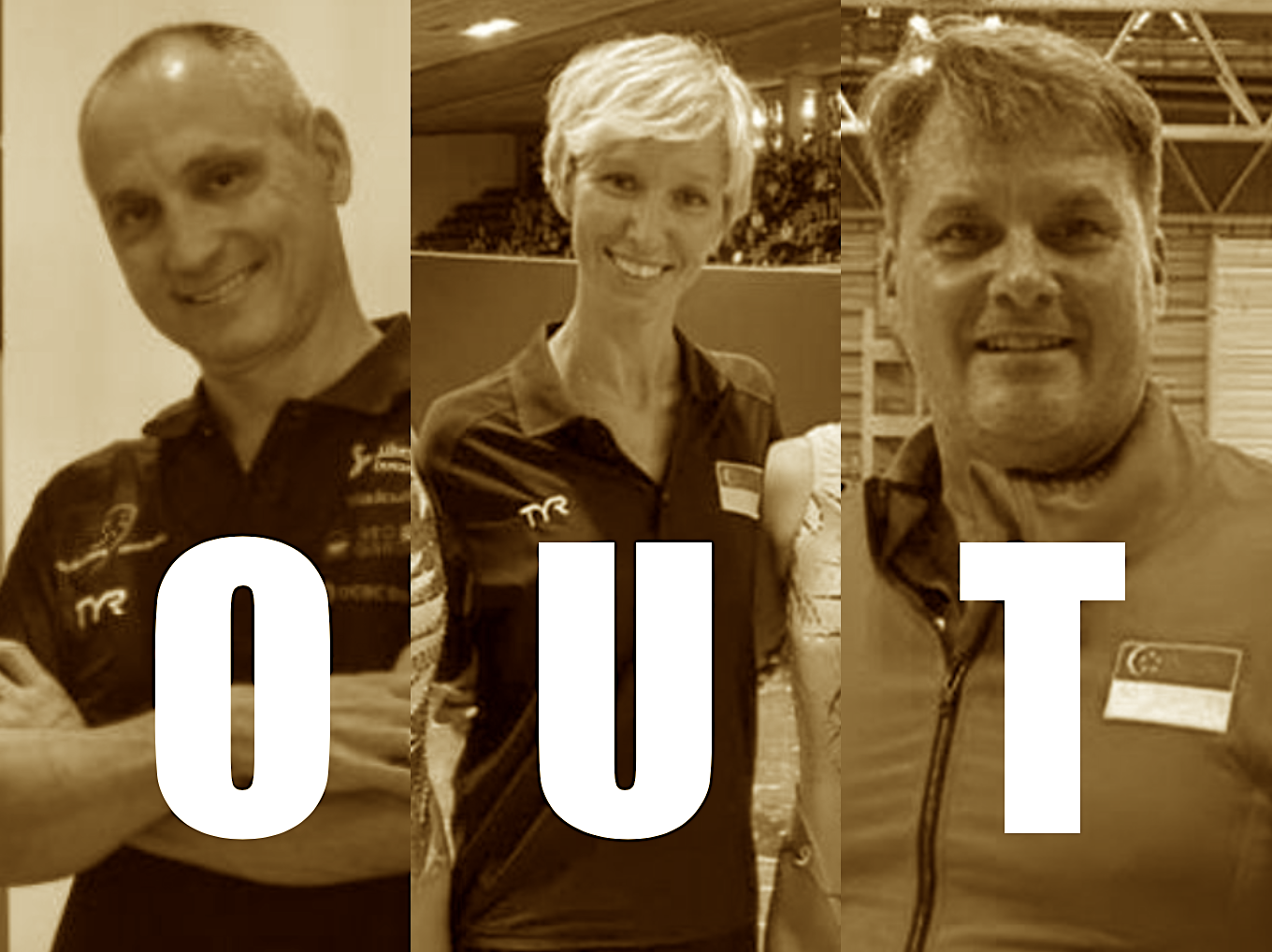 Barely one year into his contract as the Technical Director of Singapore Swimming Association’s (SSA) water polo programme, Paul Oberman has quit.

His departure was somewhat sudden and follows the exit of a few other key instructional personnel hired by the SSA in recent weeks.

On 18 October, it was revealed that swimming technical director Stephan Widmer had dumped Singapore for a Chinese swimming club.

Shortly after, it was revealed that national artistic swimming coach Anastasia Goutseva would leave 11 months before her contract ended.

So what exactly is happening with SSA given the exodus of experts?

Three exits in a month cannot be coincidental.

In January 2021, the SSA announced that Oberman had signed on to serve for a two year term.

One of his tasks was to help Singapore get on the podium at the Asian Games by 2030. *rolls eyes*

In January this year when he was announced as the technical director for water polo, he said that while Singapore has a stellar record at the ASEAN level, “it has the potential to go so much further.”

By 8 November, a day before the SSA released their statement after being queried, the water polo fraternity had already been abuzz with chatter about the impending departure of the Australian.

The SSA stated that Oberman was needed home due to “medical emergencies” but did not respond to whether it was true that the Australian had a new prestigious appointment in his home country.