With better game control, the Lions will get closer to being able to challenge at a higher level, says national coach Tatsuma Yoshida. 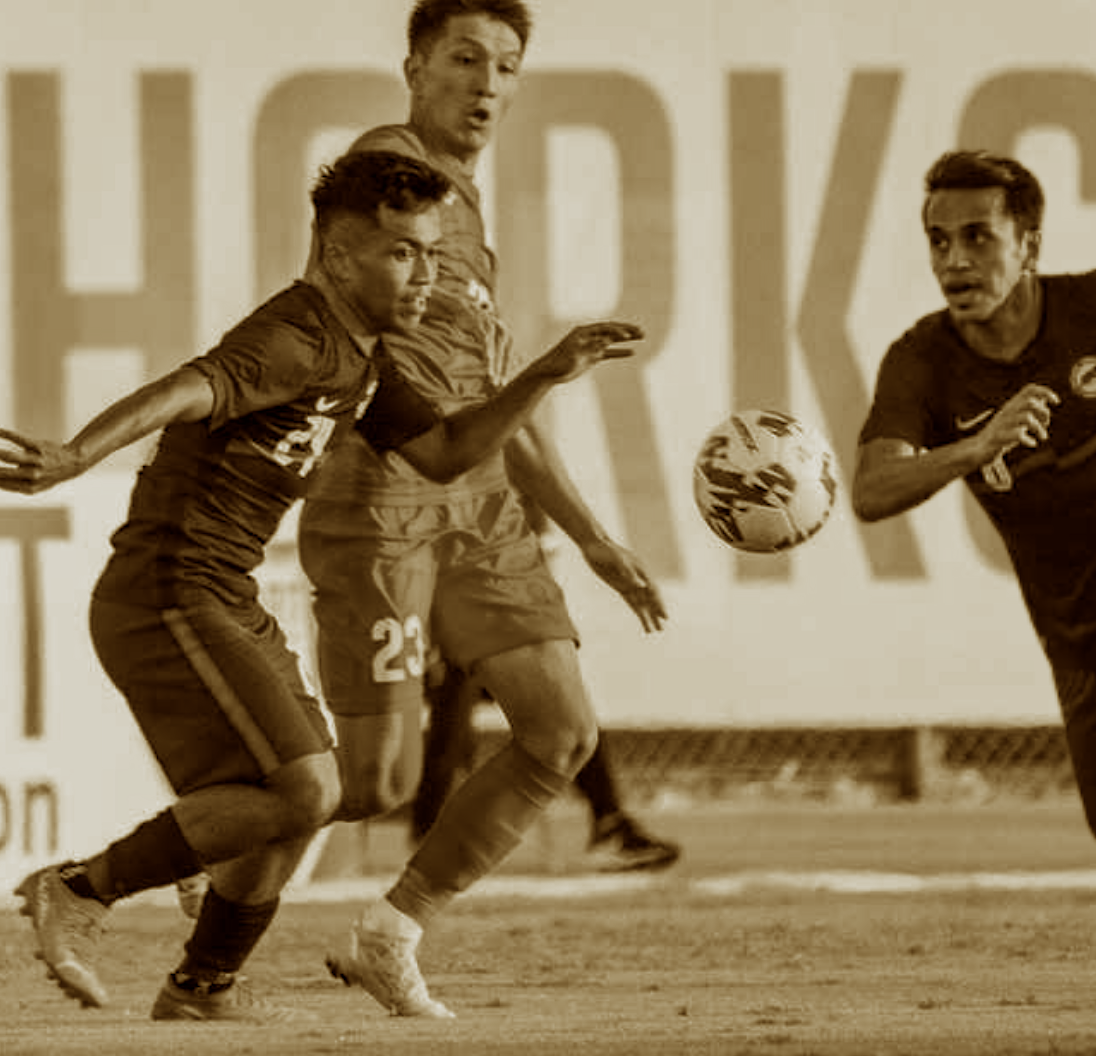 Despite playing with a man extra for about 30-odd minutes in the second half in its friendly match against the Kyrgyz Republic, the Lions could not find a way to goal and ended up on the receiving end of a 2-1 defeat.

The Lions conceded very early in the match and just could not recover to get the morale-boosting result they needed, in a match where Singapore fans who tuned in to YouTube to watch the action were more irritated with the poor streaming quality than with the match itself.

In his post-match comments, national coach Tatsuma Yoshida said on the Football Association of Singapore website that “we need to have better game control” and “if we have it, we will get closer to being able to challenge at a higher level.”

“Today, they tried many things in the match and while they were struggling against the opponents’ pressure, which was quite tight and high in the first 15 minutes, they tried to find some solutions and they did, and that is good.”

The Lions were already down 2-0 within the first 15 minutes while fans were wondering if the players were playing in outer space given the speed of the stream.

“The first 15 minutes was a bit of a waste for us,” Tatsuma admitted.

“Even though our opponents were very sharp and started well, the boys need to adapt to this level (and cope better).”

It was Shahdan Sulaiman who reduced the deficit with the first 45 ending at 2-1 in favour of the team ranked 96th in the world.

The Lions had about 30 minutes to find a way through given its man advantage following the dismissal of goalkeeper Erzhan Tokatayev after a tackle on Ikhsan Fandi.

They did find the back of the next with almost the last kick of the game but the referee signalled an infringement and the goal did not stand.

It also looked like Shakir Hamzah was flashed a red card after the final whistle was blown but given the amazing streaming quality, no one could tell.

The Lions will face off against a Morocco ‘A’ side in a training match on 16 November.