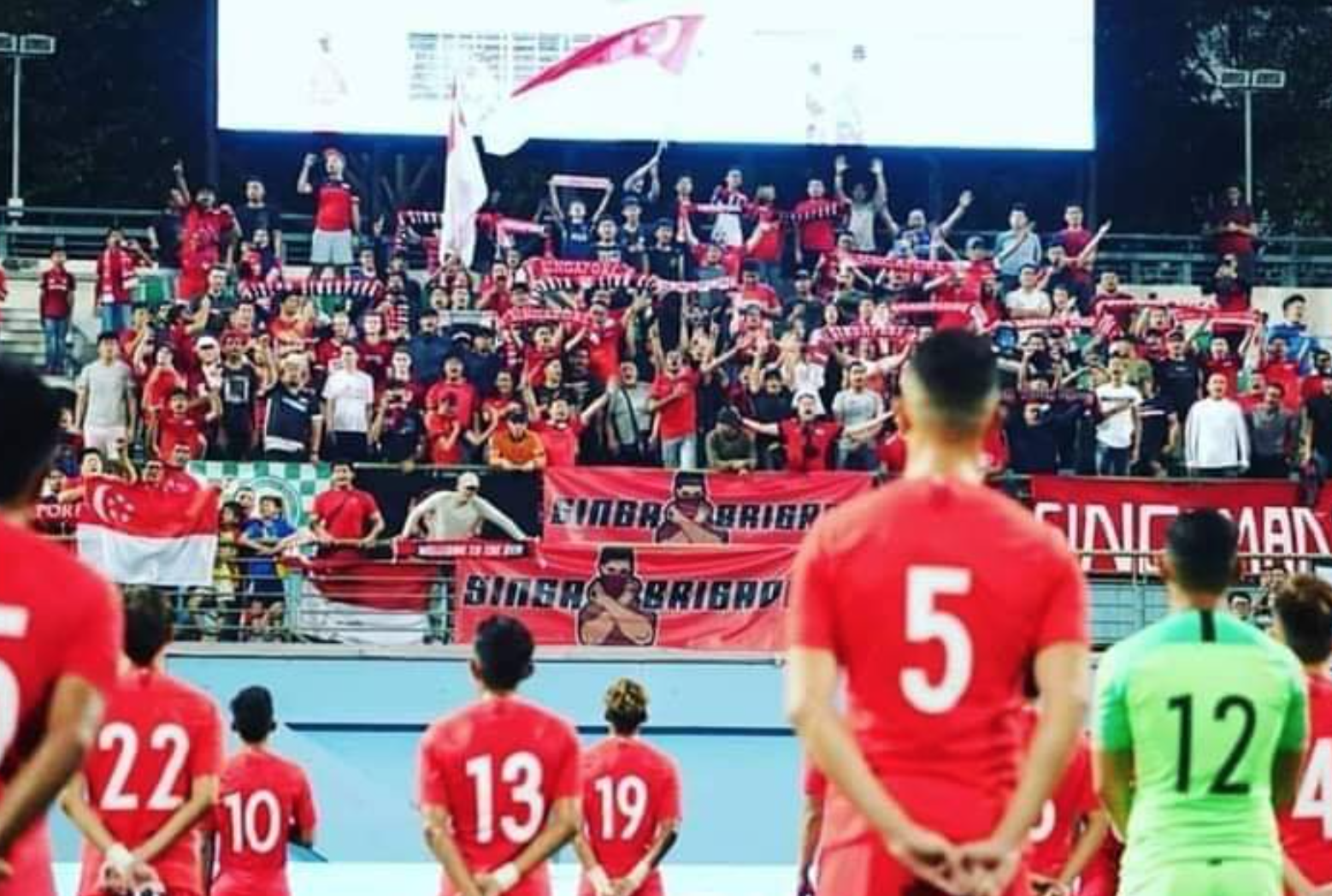 The Lions cheer boys and girls known as the SingaBrigade, omnipresent in most if not all matches involving the national team, have slammed the cost of tickets for the Suzuki Cup and their inability to bring in their drums to the National Stadium to cheer on the Lions.

SingaBrigade has also said that they will not be attending the event as a group for the competition and apologised to the Lions for their decision.

In a Facebook post which it called “an open letter to all fans and our friends”, the group said that the “ticket price is set too high for the average football fan.”

It was announced earlier on 27 November that tickets for adults will cost $25 for each adult.

“Football is a family and community sport” and “fans will bring their family along as well”, the group said.

“It makes no financial sense for a fan to bring his family to watch all the games during this difficult period where we have to watch our wallets.”

The group then went on to question the decision not to allow them to bring in their drums.

They also stated that they had asked for just two drums but was still rejected.

“Drums are considered musical instruments and can transmit the virus. How? We do not know.”

“Even with the assurance to remain masked like we did during the AFC U23 qualifiers, it’s still a no.”

The group then then pointed to a concert by entertainer JJ Lin which will be taking place at the Marina Bay Sands and questioned why the event was able to go on without social distancing rules.

The JJ Lin “After The Rain” charity live special will require pre-event testing in which all attendees need to undergo a pre-event test, a requirement not needed for the Suzuki Cup.

“This is too obvious that sports will never be a priority for Singapore,” the group said.

“SingaBrigade was formed to create a matchday atmosphere so our boys in red can play harder for the flag” and “taking away the resources to do this, we have tried other means but unfortunately, we cannot replicate the atmosphere that we want for the boys.”