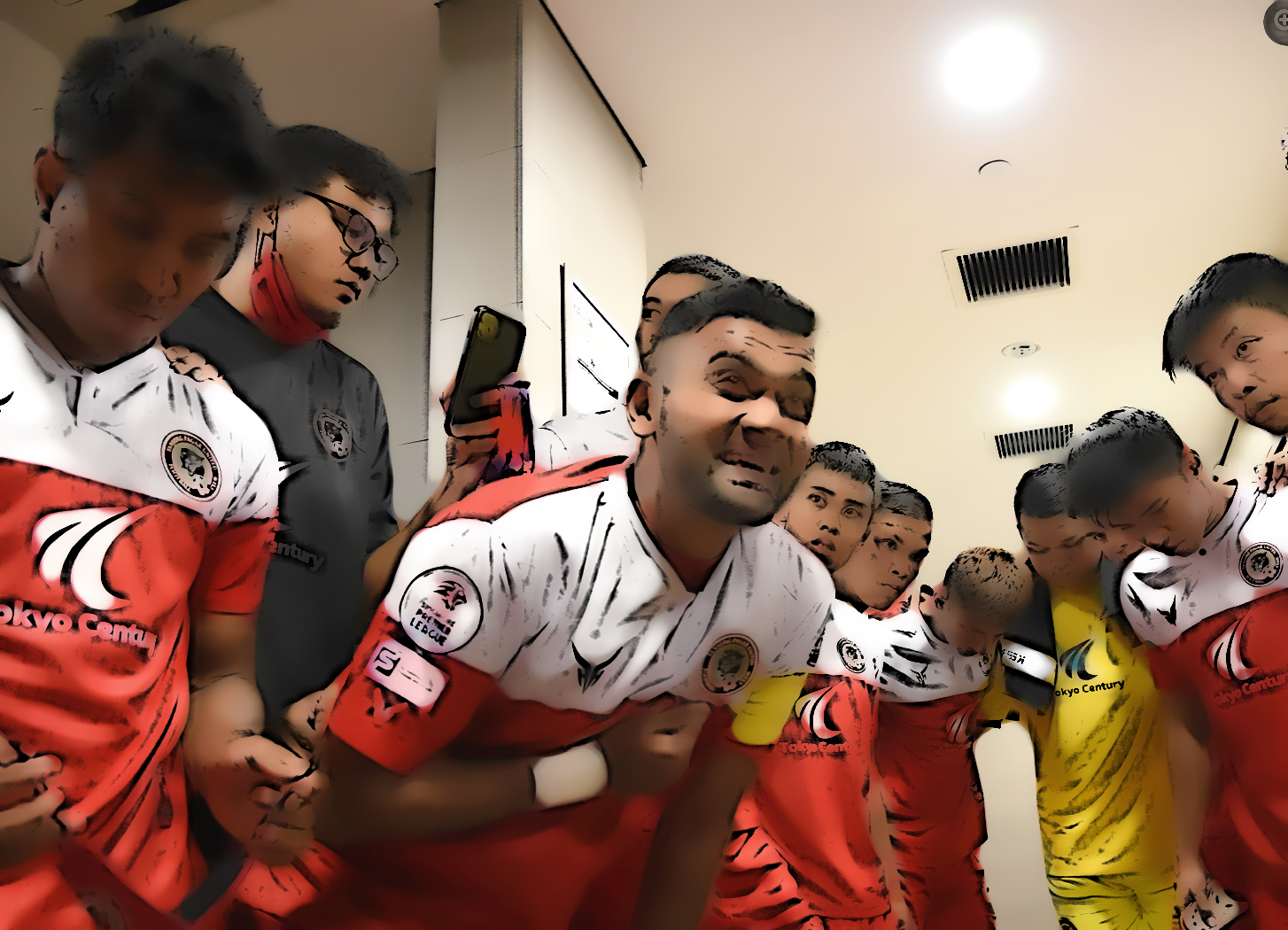 Fans of Tanjong Pagar United have questioned the club’s chairman Raymond Tang over the leadership of the Jaguars.

“Right now, we question the chairman. What is your ambition for the club?” the administrator of the page with 610 followers asked.

“What are your plans for the club?

“It would be nice to let it be known to the fans, like how Joel Glazer came up with the Fans’ Forum for Manchester United.

“We are not gloryhunters but we want a team, strong enough to compete for AFC Qualification and hopefully, the title in the future.’

The post which was posted at about 1pm so far, came on the day the Football Association of Singapore posted a teaser video which indicated that the 2022 Singapore Premier League season will begin on 19 February.

“The other clubs are signing many players, especially Balestier Khalsa.

“Other clubs have ambitions for AFC Qualification.

“What ambitions do the board have?”

The club released Blake Ricciuto and Luiz Junior at the end of last season, and signed Croatian Mirko Sugic as one of the replacements.

“We would have expected much more from the board.”

The fan group also took offence over the sighting of former club chairman Edward Liu at the Jurong East Stadium, and referred to him as “the same person who forced the club into hiatus not once but TWICE due to financial issues”.

“We are not in any position to question why he’s in the stadium but we do hope the board is not seeking advice from him on how to run the club,” the group said.

The fans also suggested that the Jaguars sign defender Madhu Mohana as a replacement for Shakir Hamzah, who suffered a knee injury during the Suzuki Cup.

“Shakir is clearly injured and he might not return anytime soon. Where is his replacement?” they queried.

The outspoken Madhu is current out of contract and has listed on his Instagram that he is “club-less”.

The group also took the club to task for the lack of fan engagement.

“How are you going to build a fan base without fan engagement?

“A virtual meet and greet. Or club membership? Or merchandise?

“Or something as simple as a rally call to fans.

“You can’t expect The Jaguar Force to do all the work for you!”

The group ended their post by asking the leadership to “commit your time and effort to build the club”.

“f not, pass it on to someone who does.”